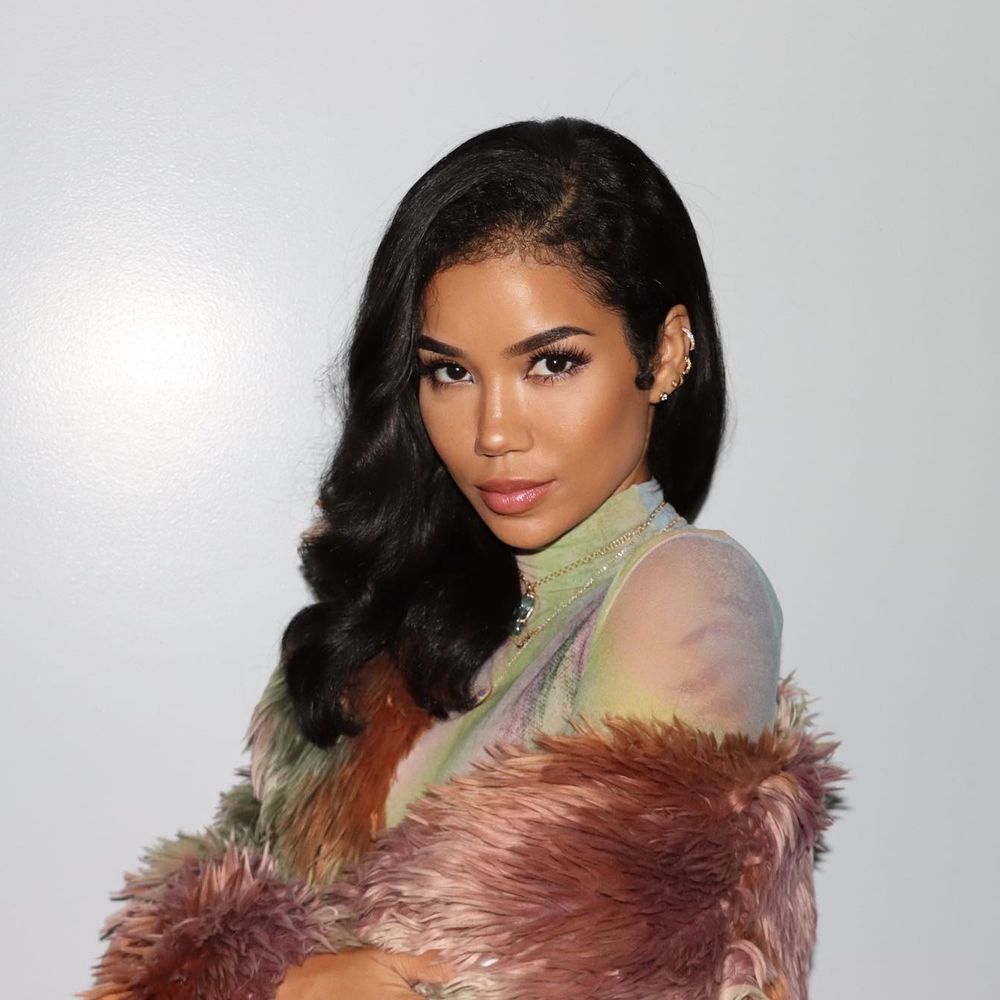 Nuts About Sex! 7 Nuts That Help Improve Your Sexual Life

Jhené Aiko confirms pregnancy with Big Sean, Fireboy DML announces new single with Asake, Eriksen agrees to Manchester United transfer. Stay in the know with our Rave News Digest which summarizes five of the hottest global news you need to catch up on, saving you time and energy. Consider it your daily news fix.

Longtime couple — and collaborators Big Sean and Jhené Aiko are expecting … and no, it’s not the next "Twenty88" album! https://t.co/2s8vyux1HC

Jhené Aiko confirmed her pregnancy on Sunday, July 3 in an Instagram post after a baby bump photo of her circulated on social media. It was reported that the songstress and her longtime partner Big Sean were expecting their first child together, sharing a photo of the couple strolling through Beverly Hills on Saturday, July 2. There was no immediate report on how far along Aiko is in her pregnancy or the baby’s gender. “The couple are overjoyed and look forward to this next chapter,” a spokesperson told the media.

Aiko and Big Sean, both 34, have been in an on-and-off relationship since 2016, according to reports. Rumors emerged in June that the pair are expecting after a fan tweeted, “I just saw Jhené Aiko and Big Sean at Whole Foods and she’s very pregnant. Iktr Sean.” Aiko has a 13-year-old daughter, Namiko Love, whom she shares with singer O’Ryan.

BET nominated Afrobeats star Fireboy DML has announced the release date for his next single “Bandana” which is also the pre-save date for his next album “Playboy.” Fireboy made the announcement in a tweet on Sunday, 3rd July. “Its #Playboy SZN. ‘bandana’ ft. @asakemusik+ album pre-save 15th July,” the tweet said.

2022 has been a big year for Fireboy DML whose “Peru” remix with Ed Sheeran enjoyed huge international success which earned him a BET nomination and mainstage performance. Asake has also churned out multiple hit songs in 2022 making him one of the hottest acts of the year.

…I once recorded an R&B HIT with Bongani Fassie…😂😭 I wonder if he still has it!

Media personality Bonang Matheba recently revealed that she might also be a musical hitmaker. Taking to Twitter, Bonang shared that years ago she recorded a song with producer and former Jozi member Bongani Fassie. Bonang described the song as an R&B hit and wondered whether Fassie still had the song. “…I once recorded an R&B HIT with Bongani Fassie…😂😭 I wonder if he still has it!” she tweeted.

Unfortunately, the song went unreleased. His former label, Muthaland Entertainment, has the song and every right to it. While the R&B hit may be lost in the Muthaland archives, Fassie is open to hitting the studio with Bonang to cook up some new heat, according to a tweet by him.

Everything is at Muthaland B. But I’m keen to record another banger with you. When are you free ?

Nigeria’s Israel Adesanya has successfully defended his middleweight title at UFC 276. The “Last Stylebender,” as he is fondly called, put up another stellar performance as he earned a decision victory over Jared Cannonier early Sunday morning at the T-Mobile Arena in Las Vegas. This latest win improves Adesanya’s overall record to 23 victories and just one career defeat. Though Cannonier came on strong and determined throughout the fight, he could not get past the Nigerian’s striking and takedown defense. Ultimately, Adesanya held off the challenger to pull off the well-deserved Unanimous Decision victory (49–46, 49–46, 50–45) to retain his title after five rounds. “They had an excellent game plan,” Adesanya said about Cannonier’s team. “It was really hard to get my follow-ups going.”

Adesanya has now improved to 12-0 in the middleweight division which is the second-longest streak in UFC behind Anderson Silva (13-0). Following an unsuccessful move to light heavyweight in 2021, Adesanya has maintained his dominance over the middleweight division with decision wins over Martin Vettori and Robert Whittaker. After his latest victory, Adesanya expressed the desire to fight Alex Pereira next.

Man Utd are working to announce both Malacia and Eriksen as new signings this week.

Christian Eriksen has agreed to join Manchester United. The Denmark international has verbally accepted a three-year contract to be part of Erik ten Hag’s Old Trafford revolution. The signing is not yet complete, with formalities still to be carried out – but the playmaker is now set to become one of a host of new recruits this summer. Eriksen became a free agent after his short-term deal with Brentford came to an end last month.

Tottenham had also shown interest in re-signing their former player – but when Antonio Conte turned his attention to other targets, it left United as front-runners for the 30-year-old. The news is a welcome boost to Ten Hag, who is dealing with speculations of Cristiano Ronaldo leaving the club. Ronaldo did not show up for his first day of pre-season training on Monday, citing family issues as the reason for his absence. United has accepted his explanation – but is adamant he is not for sale and he will be expected to see out the remaining 12 months of his contract.

Nuts About Sex! 7 Nuts That Help Improve Your Sexual Life