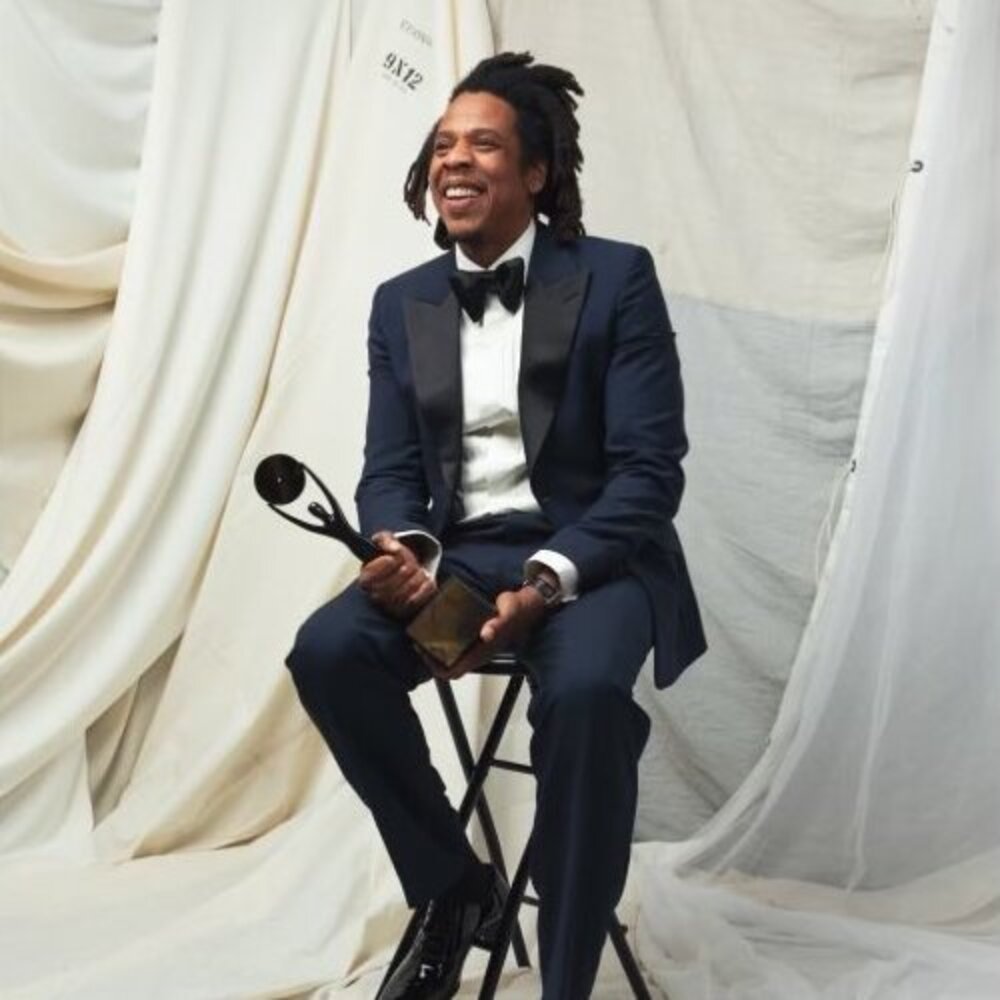 Glenfiddich Where Next? An Evening Of Storytelling With Inspiring Individuals Led By Zainab Ashadu

Jay-Z inducted into the Rock $ Roll Hall of Fame, 21-Storey building collapses in Lagos, Conte to replace Nuno. Stay in the know with our Rave News Digest which summarizes five of the hottest global news you need to catch up on, saving you time and energy. Consider it your daily news fix.

1. Jay-Z inducted into the Rock $ Roll Hall of Fame

Jay-Z stole the show at the Rock and Roll Hall of Fame 2021 Induction Ceremony with a star-studded welcome video and induction speeches by former President Barack Obama and Dave Chappelle. The Brooklyn rapper and mogul’s induction, the second to last of the evening, lasted about 30 minutes, ten of which was Jay-Z’s acceptance speech, during which he recounted his rise in the music business.

Following the Obama speech was a welcome video which opened with Beyoncé and closed out a giggling Blue Ivy Carter, and featured an array of artists who recited Jay-Z lyrics spanning his 30-year career.

Many people are feared trapped as a building collapsed in the Ikoyi area of Lagos.

Several were reportedly trapped under the rubble after a 21-storey building collapsed in Ikoyi, Lagos State. The building located at 20, Gerrard Road, collapsed around 3 p.m. on Monday. Reports said the owner of the building and some construction workers were among those inside the building when it collapsed.

The Lagos State Emergency Management Agency said it activated its emergency response plan to deal with the situation. It is unclear what caused the collapse.

Nasty C says he won't be doing an Amapiano song and would be prefer not to be asked coz he is going to decline. pic.twitter.com/FhxSjAY0nH

Rapper Nasty C has no desire to stand up and be counted among hip-hop acts who have joined the genre that has South Africa spinning. On his Instagram live the rapper said no one should embarrass themselves by calling him for a collaboration on an amapiano song.

Nasty C added that amapiano is more like a kwaito genre and he would never do kwaito. Kwaito is a music genre that emerged in Soweto, Johannesburg, South Africa, during the 1990s.

Representatives of more than 200 countries are gathering for the conference. From October 31 to November 12 they will discuss new targets for cutting or curbing the growth of emissions that contribute to climate change. African countries are expected to use the COP summit to demand first-world nations honor and then deepen their pledges to fund the fight.

5. Nuno Espirito Santo sacked by Tottenham with Conte set to be appointed manager

BREAKING: Antonio Conte has been offered an 18-month contract by Tottenham, according to Sky in Italy.

Nuno Espirito Santo has been sacked by Tottenham after only four months in charge, with Antonio Conte set to be drafted in as his replacement. Nuno was appointed permanent successor to Jose Mourinho in June, with Spurs handing him an initial two-year contract.

That agreement has been terminated early in the wake of the 3-0 home defeat to Manchester United, which leaves the north London outfit 10 points adrift of Premier League leaders Chelsea after 10 games. Conte will succeed Nuno after holding positive talks with the north London club, and flew into England on Monday for further discussions with an official announcement expected ahead of their next Premier League fixture against Everton.

The Best Dressed Stars Twinkled As They Embraced Distinctiveness

Glenfiddich Where Next? An Evening Of Storytelling With Inspiring Individuals Led By Zainab Ashadu