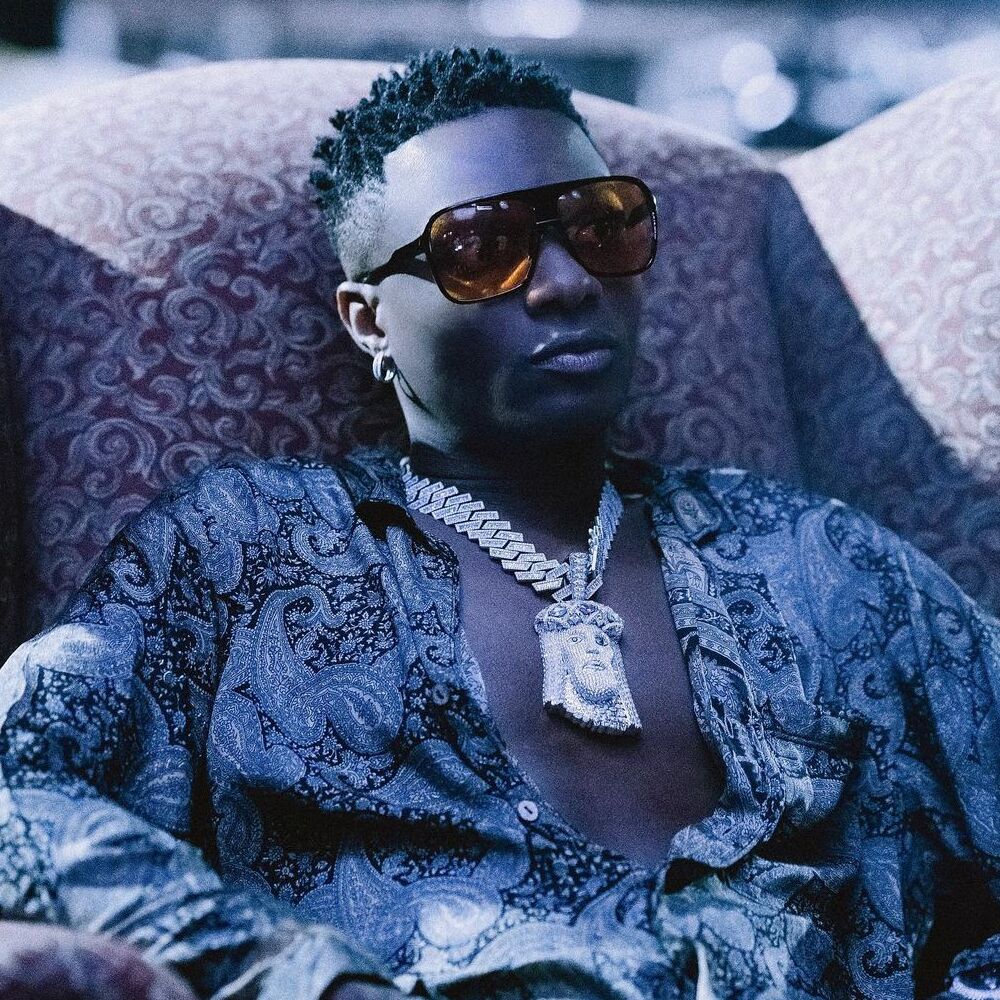 Wizkid announces fifth studio album, Will Smith opens up about suicidal thoughts, Zaha faces racial abuse. Stay in the know with our Rave News Digest which summarizes five of the hottest global news you need to catch up on, saving you time and energy. Consider it your daily news fix.

On October 29, Grammy-winning Nigerian superstar, Wizkid’s fourth studio album, “Made In Lagos” clocked one year. To celebrate his milestone, Wizkid took to his Instagram page to write that, “1 year already, thank you for riding with me. I’m just very grateful for all the love and blessings…I love you.”

He also announced that his next album titled, “More Love, Less Ego” will be dropping on the final date of his tour. Made In Lagos Tour will end in Montreal, Canada on January 22, 2022.

2. Will Smith opens up about suicidal thoughts

Will Smith has a lifetime of accomplishments to be proud of, but he isn’t settling for the external success that has been embedded in life for decades. In a new trailer for his YouTube Originals docuseries “Best Shape of My Life,” he takes a deeper dive into his mental health. Smith, 53, says in the first trailer of the six-part docuseries that he contemplated suicide at one point. As he sat at a table surrounded by family, the empathy began to pour in.

The series, where Will’s goal is to lose 20 pounds in 20 days, reflects the actor’s upcoming memoir, “Will”. The docuseries goes hand-in-hand with the memoir, and Will can be seen working on his book and working out in the trailer. The docuseries is produced by Smith and wife Jada Pinkett Smith’s production company, Westbrook Media.

Here's what you need to take note of on Election Day. 🗳️

Now, all over South Africa, is the time to elect leaders that will work hard for you, be on your side, and secure your future.  #VoteDA on 1 November. pic.twitter.com/bEWmJniHu1

Voters in South Africa head to the polls today, November 1, to elect local representatives, with the ruling African National Congress (ANC) facing its stiffest test since the end of apartheid. South Africa’s constitutional court in September ordered the municipal government election be held this year, rejecting a request by the Independent Electoral Commission (IEC) which sought a postponement fearing that the COVID-19 pandemic would make it difficult to organize a free and fair election.

The shortened campaign period of eight weeks has left political parties scrambling to convince a skeptical electorate to back them in an election that will decide who will be tasked with the delivery of basic services such as water and electricity. The ANC, which has won every general election since the end of white minority rule in 1994 but is mired in corruption scandals and political infighting, has promised to reform itself and renew its offering to the populace.

4. COP26 Glasgow protests in full as disruption continues across Scotland

🌍 Thousands of climate activists are flooding Glasgow's George Square to protest ahead of #COP26 .

🪧 Demonstrators are still in good spirits – and there's plenty of singing and dancing as the march is nearing its end 👇 pic.twitter.com/oW793TuU9p

On Saturday, October 30, Extinction Rebellion teamed up with the Pilgrims Procession – a group of people who walked from various parts of the UK to Glasgow for the talks. It was considered the “opening ceremony” in a programme of non-violent direct actions during COP26. A ‘climate train’ arrived in Glasgow Central Saturday night with around 500 COP26 visitors on board, including 150 youth activists. More action is planned in the coming days which will fill Glasgow streets with people demanding climate action now.

COP26 is the most significant set of climate talks in almost a decade. The plans that world leaders agree to in November will be crucial to limiting global heating – ideally, to no more than 1.5ºC above normal levels. The COP26 global climate summit in Glasgow in November is seen as crucial if climate change is to be brought under control. Almost 200 countries are being asked for their plans to cut emissions, and it could lead to major changes to our everyday lives.

Crystal Palace winger Wilfried Zaha has confirmed he was racially abused after guiding the team to a 2-0 Premier League win against Manchester City on Saturday. The 28-year-old Ivory Coast international was the chief tormentor as he scored the first goal in the sixth minute before Conor Gallagher scored the winner in the 88th minute. He was also at the center of the incident which saw Man City defender Aymeric Laporte sent off. Zaha was racing towards Man City’s goal before Laporte pulled him down and he was shown a straight red card as he was the last man in the 45th minute. Wizkid fifth album

Zaha has now confirmed in a message on his Instagram page that he suffered racial abuse after the match. “This message isn’t for me to get a million messages saying we stand with you and it’s disgusting or about me getting sympathy,” Zaha posted. “I’m not here for all the nonsense that is being done instead of fixing the actual problem! I don’t mind abuse because nowadays it comes with doing the job I do even though it’s not an excuse but my colour will always be the real problem but it’s fine because I’ll always be BLACK AND PROUD!”

Travel Right: A Businessman’s Guide To Traveling In Style