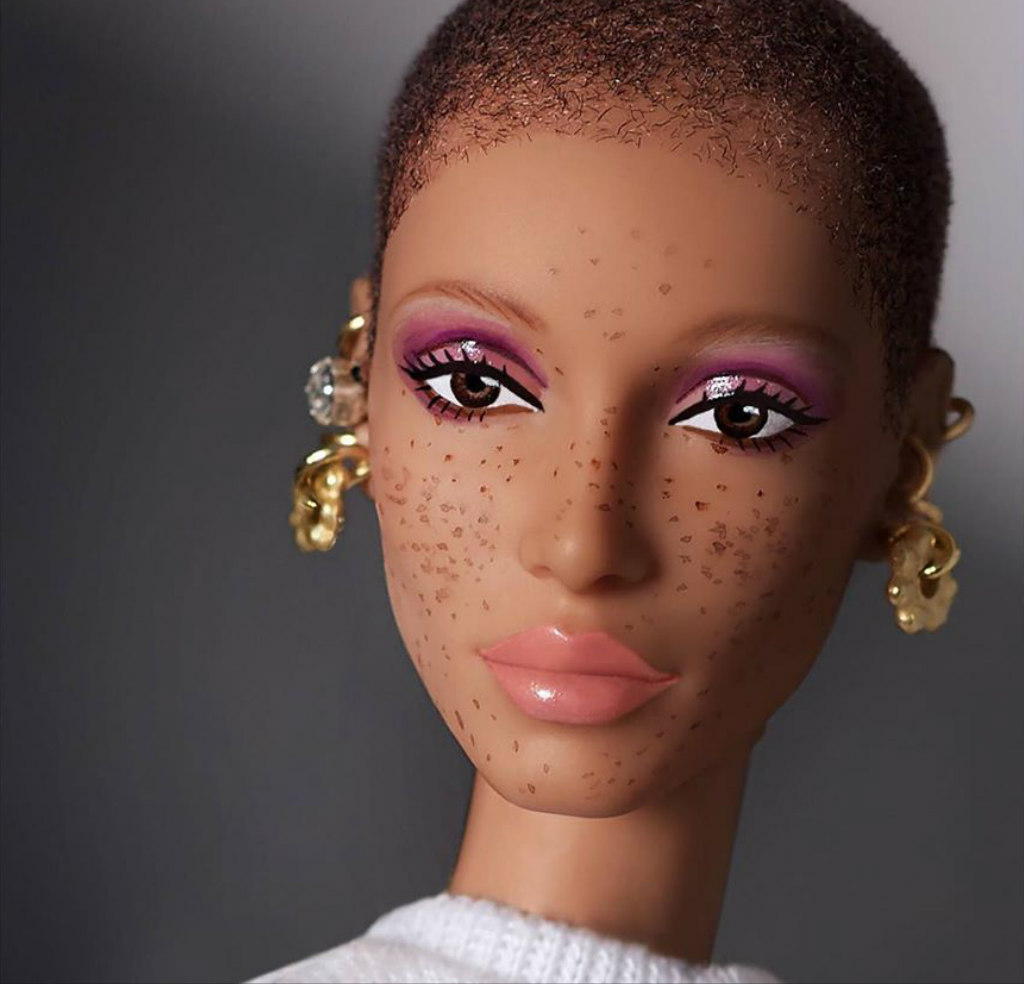 Fendi Paid Tribute To Karl Lagerfeld With His Final Collection

International Women’s Day is a day set aside to celebrate women’s achievements, raise awareness against bias and take action for equality all over the world. The day which is celebrated on March 8th every year has its theme for 2019 as #BalanceForBetter.

One woman who is being specially celebrated this year is British-Ghanaian top model and activist Adwoa Maria Caitlin Aboah, popularly known as Adwoa Aboah.

The 26-year-old model was celebrated by the Barbie brand with the release of her own doll replica. This was done with the unveiling of the brand’s latest line of “Shero” dolls. According to Okay Africa, “these dolls are modelled after 20 inspirational women across multiple industries in conjunction with their 60th anniversary.” The Gurls Talk founder has her dolls in two outfits: one in a leopard skirt paired with a Gurls Talk t-shirt and the second in a colourful sequined number and African head-wrap.

This second outfit – a Halpern dress, Stephen Jones turban and Christian Louboutin platform sandals – was the one Adwoa Aboah wore when she won the British Fashion Council’s ‘Model of the Year’ award in 2017. Fendi Paid Tribute To Karl Lagerfeld With His Final Collection