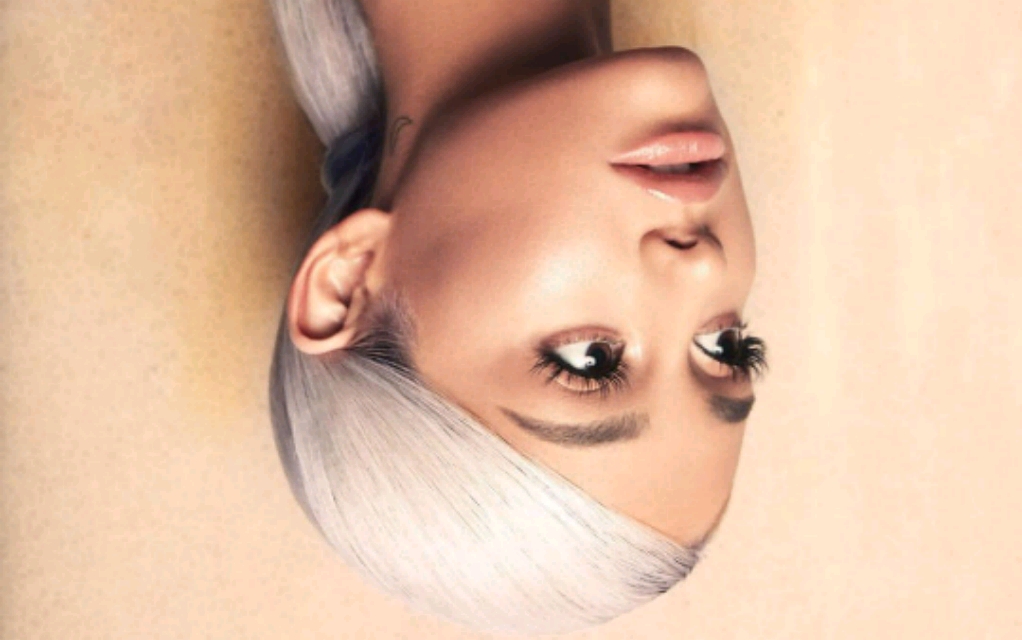 7 Protective Hairstyles That Are Perfect For The Rainy Season | Spoiler: No Weaves Or Wigs!

ith the fear of the fourth album curse hanging in the air (the superstitious belief that many in the music industry hold that the fourth album of every musician is their worst) many wondered what Ariana Grande’s fourth studio album, titled Sweetener, would be like and if it would measure up to the standard and success of her previous studio albums like Dangerous Woman.

Well, the album has already produced very successful hits like No Tears Left to Cry, The Light Is Coming which featured Nicki Minaj – who also released her fourth studio album a few days earlier and most recently God Is A Woman, and with this many fans (and even non-fans) are extremely excited as to what else Ariana has in store for us. Sweetener – as was previously announced by Ariana on twitter – has a total of fifteen songs and total listening time comes up to 47 minutes. The album starts off with a simple yet powerful intro titled, Raindrops (An Angel Cried), which was particularly soulful and vocally outstanding and leads us straight to what is probably the best pop album of the year – not that we expected anything different from our pop princess.

The entire album had Ariana giving us amazingly airy vocals, minimalist beats and beautiful lyrics (which would make great Instagram captions) which all serve to make Sweetener a true pop masterpiece and help solidify Ariana’s place among legendary musicians. The album ends with Get Well Soon – which is believed to be a tribute to the Manchester victims because it has forty seconds of silence to commemorate their death; the forty seconds also rounds the song to 5:22 (and the Manchester attack happened on the 22 of May, 2017).

7 Protective Hairstyles That Are Perfect For The Rainy Season | Spoiler: No Weaves Or Wigs!