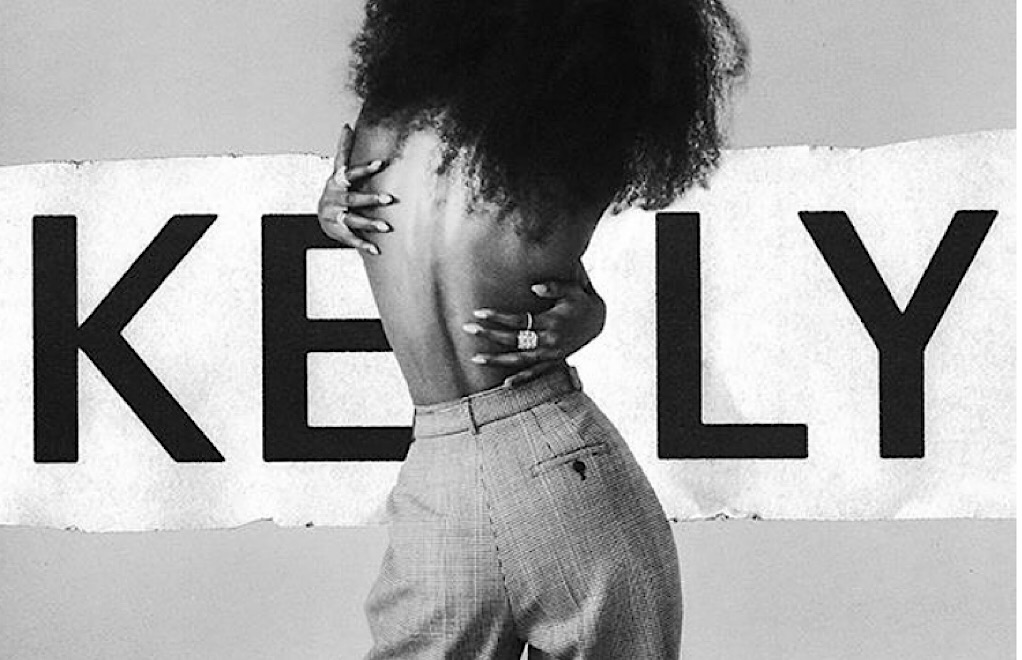 2018 had us seeing many of our favourite singers and music stars from the ’90s and early 2000s return back to the music scene with new releases. With these releases, many of them proved that they still have the music in them and one of such singers is the talented Kelly Rowland. With over five years between her last album release and now, Kelly Rowland’s recent release came as a surprise to many of her fans and music lovers.

The former Destiny’s Child member and X-Factor judge proved that even after years of being active on the scene and after giving us so many iconic bops and performances over the years, she can still come through with a powerful, confident jam.

Her recent single titled, Kelly, is an empowering self-awareness kind of jam that is, in a certain way, reminiscent of Beyoncé and Jay-Z’s hip-hop masterpiece Apeshit. It acknowledges Kelly in all her glory, it does away with false modesty and let it be known that “Kelly got bands, Kelly got a check, Kelly got wig, Kelly got deals, Kelly got class, Kelly got ass.”

Not many pop artists can pull off naming a single after themselves, let alone pull off a song with such overt cockiness but Kelly Rowland can and she does so with Kelly whilst delivering catchy hip-hop influenced bop.

Listen to the beautiful song here…