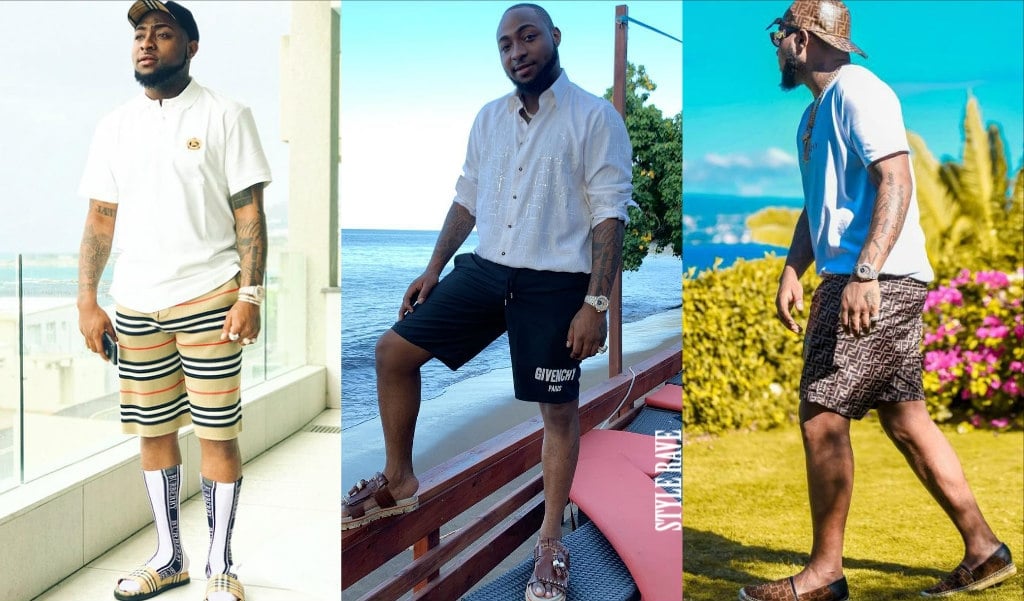 International music star Davido is a face stapled on millions of music lovers’ minds across the world. The singer, multiple award winner and budding fashion icon is a household name many have come to love since his ‘Dami Duro’ days.

Davido has tried his hands on a lot of things and that’s one of the many reasons he’s so loved. He isn’t afraid to take a risk and push himself further. In June 2019, the 30 Billion gang founder launched his mobile game ‘30BG Money run’ inspired by the popular game ‘Temple run’. Besides the business side of Davido, there is also his philanthropy. The superstar not too long ago visited with an ailing fan and also donated some money to her treatment. Marking one of the many times he’s helped uplift a fan.

While Davido is a force to be reckoned with in the music and entertainment industry at large, he’s also becoming well known as a fashion enthusiast. He has made it a point to solidify his prowess this year and is now highly regarded in the Nigerian fashion industry. We have seen Davido try out various styles from suited looks to hip-hop-inspired street looks but the one we are most fascinated with at the moment is how he styles his shorts.

Shorts can be a tricky topic among men. Some wear them from the moment the temperature gets a bit high while others wouldn’t be caught dead in shorts, even when mercury levels climb into the hundreds. Although quite a number of men wear shorts, it takes a certain kind of man to pull them off stylishly time after time. Davido is that certain kind of man! OBO, as he refers to himself, wears a lot of shorts, proving that he’s mastered how to style them even in the most casual and laid-back of ways. Showing a preference for designer wears like Gucci, Givenchy and Fendi – because daz how star do – he’s been spotted in striped, floral and athleisure-inspired shorts.

But shorts aren’t just a way for men to put their legs on display, the kind of shorts we choose to wear reflects on our personalities. And judging by the colourful, bright and floral designs he rocks, Davido’s choice of shorts says a lot about his fun-loving personality. Leaving all shreds of insecurity behind, he flaunts his calves in shorts that will leave you short of breath or inspired, if you’re the type of guy that typically shies away from the brief pair.

Here are some of Davido’s finest looks in shorts… 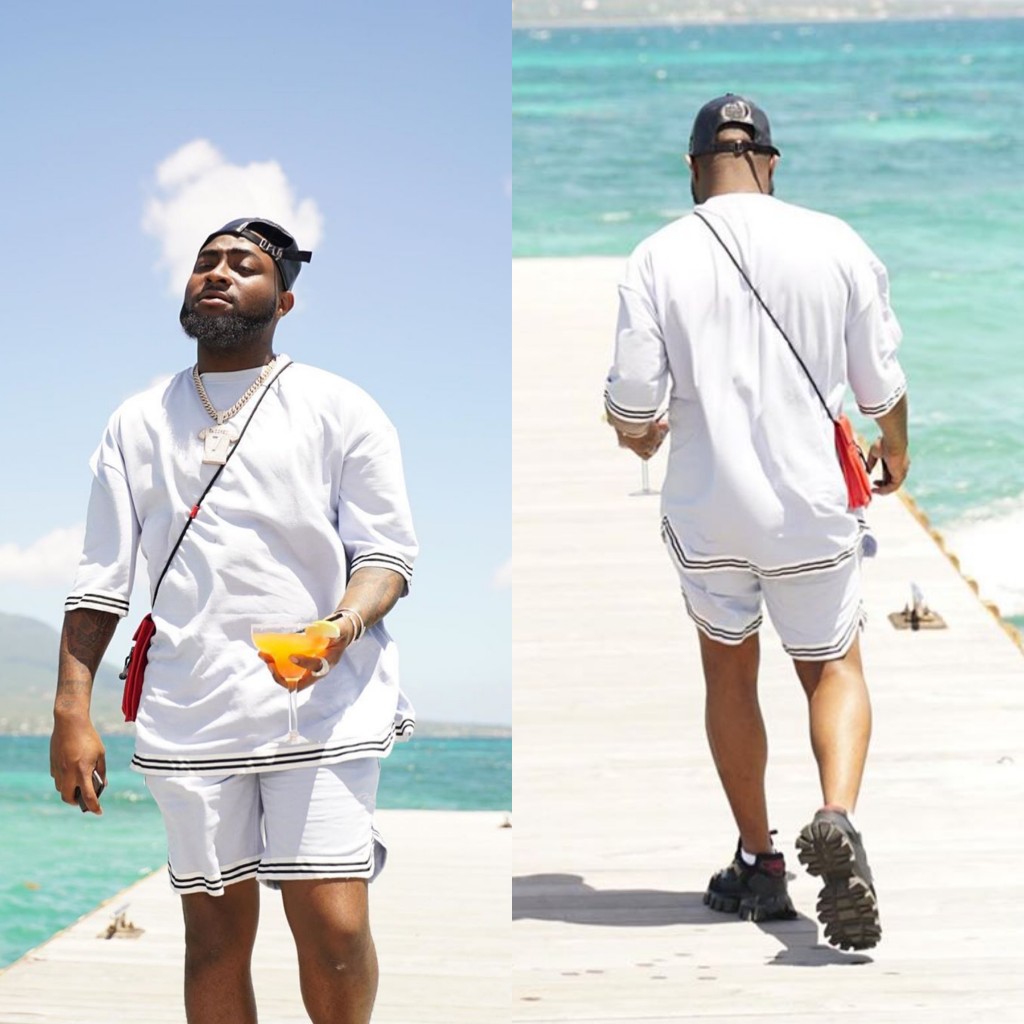 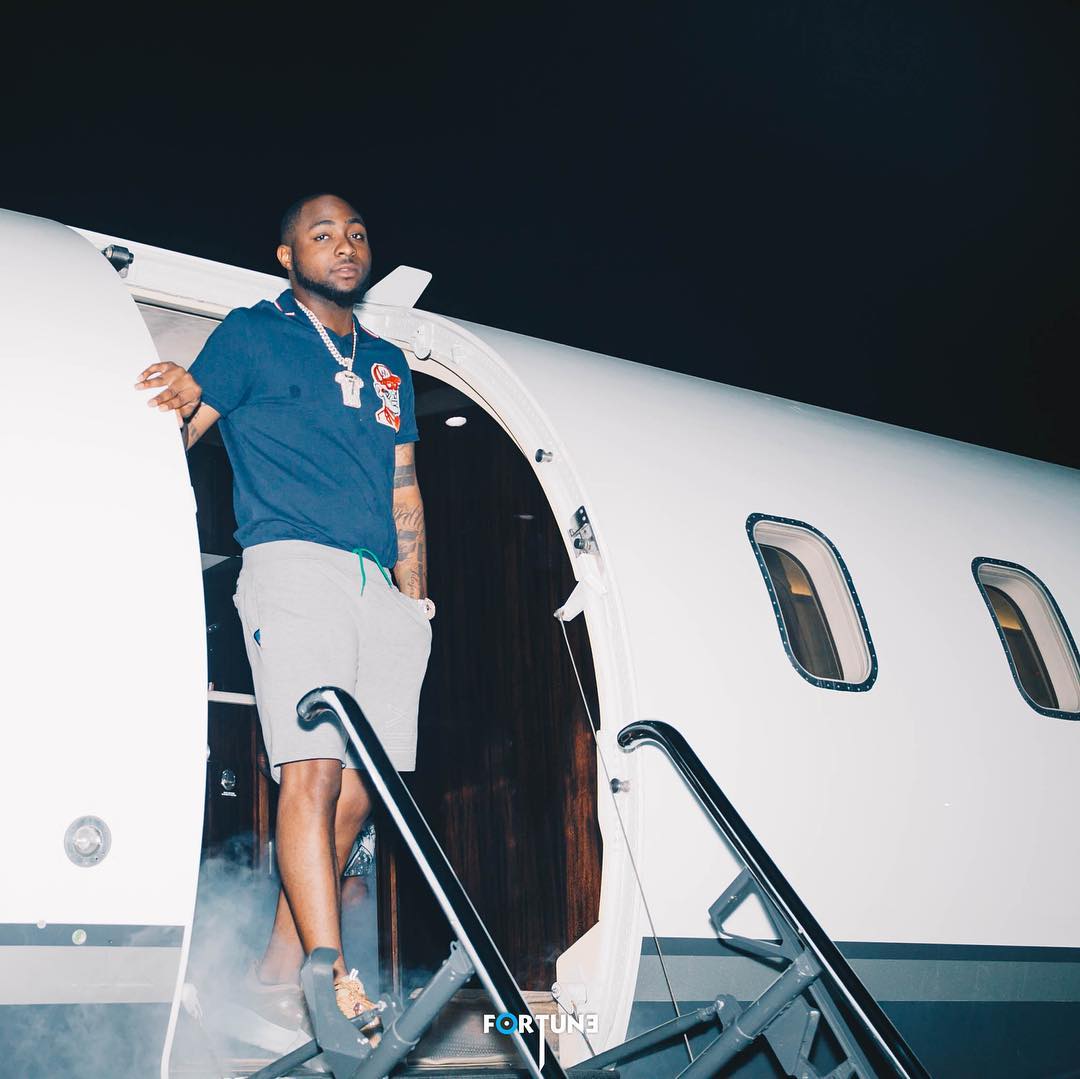