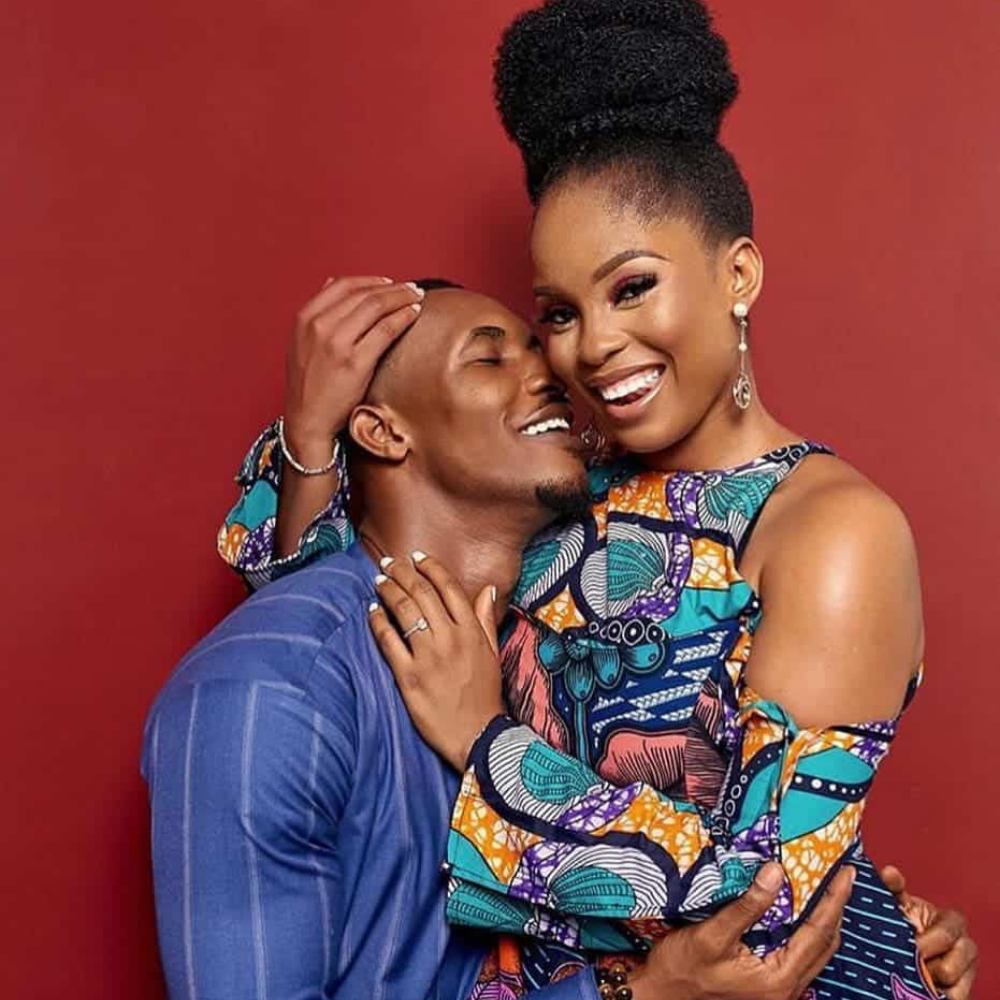 Gideon Okeke and wife welcome second child, DMX cause of death revealed, Arsenal to be in Amazon docuseries. Stay in the know with our Rave News Digest which summarizes five of the hottest global news you need to catch up on, saving you time and energy. Consider it your daily news fix.

Nollywood actor Gideon Okeke has welcomed his second child with his wife, Chidera. The movie star took to his Instagram page on Thursday, July 8, 2021, to announce the big news. “MAMA BEAR…DERA! Cheers to the Custodian of My Legacy. Cheers to the nurturer of My seeds. Cheers to My Love assignment. Wherever one is headed, the destination is as good as the person you’re riding shotgun with,” he wrote.

“God has blessed Me by You. I’m humbled as we welcome: AUGUST ‘KAOBI OKEKE. Thank You DERA. Welcome BACK!!! 🖤💋 But this country nor fit You at All Very very At all at All O. But we Move,” he wrote.

2. DMX’s cause of death revealed

REPORT: DMX's cause of death revealed to be a cocaine-induced heart attackhttps://t.co/GC4DlRjmNb

Details surrounding the death of rap icon DMX have been pretty guarded since his passing on April 9, 2021, but now it looks like the actual reason that led to his fatal end has officially become public knowledge. It was reported that DMX died as a result of a cocaine-induced heart attack that caused a lack of blood circulation to his brain.

Westchester County medical examiner’s office said, “His death literally happened immediately because the brain was dead,” and explained that days on the ventilator may have been in vain because, in their words, “He never woke up from coma.” It goes without saying that this doesn’t change the fact that DMX will be sorely missed and his death will forever feel like a premature loss to the world.

The mayor of the City of Johannesburg, Geoff Makhubo, died on Friday of Covid-19-related complications, the city and provincial government confirmed. He was 53 years old.

Eunice Mgcina, acting executive mayor and member of the mayoral committee (MMC) for health and social development, said: “We had hoped that the executive mayor would beat the virus and return to work and lead the city as we face this pandemic that has devastated lives.”

Makhubo had been hospitalized on July 3, after being diagnosed with the coronavirus late last month.

#Nigeria’s Centre for Disease Control has announced the first case of COVID-19 Delta variant. The variant was detected in a traveler following a routine travel test for international visitors. Authorities have not mentioned which country the infected person was travelling from. pic.twitter.com/TL9m15Sn6D

Nigeria has announced its first confirmed case of the Delta variant of Covid-19. The variant was detected in a traveler following a routine travel test required of all international visitors. An analysis in a lab in the country’s capital, Abuja confirmed the variant, as confirmed on Thursday evening by Nigeria’s Centre for Disease Control (NCDC).

The authorities have not mentioned which country the infected person was travelling from. Nigeria has so far recorded nearly 170,000 cases of coronavirus with more than 2,000 deaths.

The the World Health Organization (WHO) has identified the Delta variant as a variant of concern. It’s more transmissible and has so far spread to dozens of countries around the world, driving outbreaks in places like the UK.

5. Arsenal lined up to take part in Amazon’s behind-the-scenes documentary series ‘All or Nothing’

Arsenal will be the next Premier League club to take part in Amazon Prime’s behind-the-scenes documentary series “All or Nothing.” Premier League champions Manchester City were followed by TV cameras during the 2017-18 season in a deal worth more than £10m. Tottenham took center stage in 2020, as the north London side became the second team to participate in the show.

Arsenal’s official website says the documentary will capture “the highs and lows of life at the Emirates Stadium” as the club begins the 2021/22 season in August. The series will be released by the on-demand service in 2022.