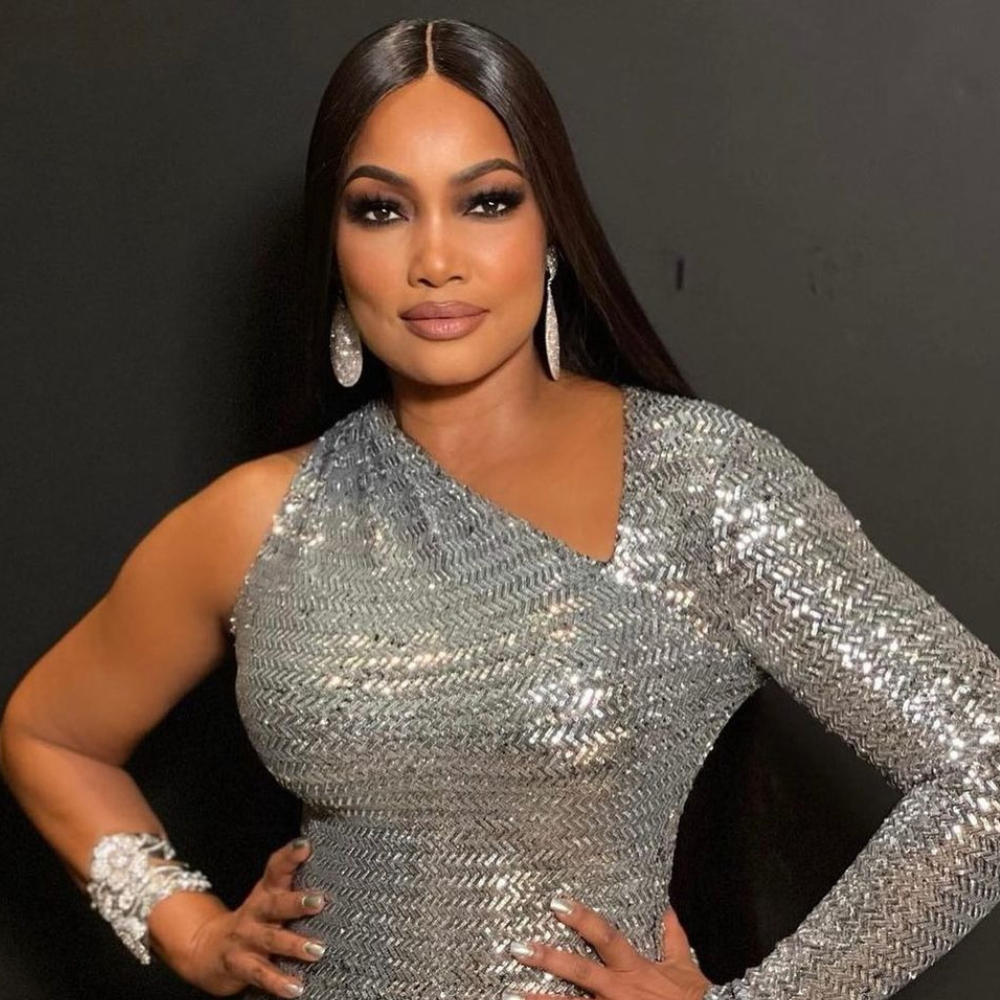 Garcelle Beauvais launches home decor collection, P-Square tease first single since reunion, Sterling leaves Manchester City for Chelsea. Stay in the know with our Rave News Digest which summarizes five of the hottest global news you need to catch up on, saving you time and energy. Consider it your daily news fix.

Actress and reality star Garcelle Beauvais is taking her business empire to the next level. On July 12, Beauvais took to social media to announce the launch of her first-ever home décor collection with HSN. “Somebody pinch me! I’m so excited to tell you that I’m launching my very own home décor collection,” the Real Housewives Of Beverly Hills star wrote on Instagram to introduce her new brand, Garcelle at Home.

According to the mother-of-three, the indoor/outdoor collection is proudly inspired by her Haitian heritage. “#GarcelleatHome is inspired by my Haitian roots and I cannot wait for you all to get a taste of the island life from the comfort of your own home.”

The collection, which is currently available to shop on HSN.com, features a wide range of must-have items, including tropical-inspired comfort sets and colorful beaded palm leaf placemats. The new drop even has a sizable faux banana tree for those who want some greenery in their homes, but are not willing to become full-time plant parents. Prices range from $20- $130.

Legendary music duo P-Square has released the teaser for their next single “Jaiye” which is set to drop on July 22. The teaser features an upbeat song with a catchy chorus that’s likely going to instantly captivate listeners. Fans have been eagerly awaiting the arrival of new song since the brothers reunited a year ago after about four years of their infamous split. “Jaiye” will be the first single in P-Square’s second era and judging from the teaser, it’s going to be worth the wait.

turns out bonang matheba and banele mbere of the major league djz have rekindled their relationship. pic.twitter.com/pRB5GN37Mc

Fans seem to think media personality Bonang Matheba is off the market and have romantically linked her to Banele Mbere of Major League DJz. The media personality and one half of Major League DJz sparked dating rumors yet again after she posted something raunchy on her IG stories and allegedly tagged Banele. The post, which read “come home so I can sit on your face,” has gone viral, with some claiming things between the pair might be more than friendship.

The rumor intensified when a popular blogger tweeted that they have rekindled their romance. Bonang’s fans were up in arms in the comment section of the post, dispelling the rumor. Neither of the pair has confirmed the news.

A World Boxing Council championship belt belonging to former South African President Nelson Mandela has been stolen from a museum in Soweto.

South African police has launched a manhunt for suspects who stole a boxing belt donated to Nelson Mandela by US champion Sugar Ray Leonard. The world champion belt, worth about $3,000 (£2,500), had been on display at the Mandela House museum in Soweto. Police spokesperson Col. Dimakatso Sello told the press that a case of theft was opened with the police on July 2.

It is alleged that staff who reported for duty at the famous museum on Vilakazi Street, where the anti-apartheid icon lived between 1946 and 1962, noticed that the locks had been tampered with the day before. Upon investigation, it was established that the belt had been taken. It is unclear at this stage if anything else was stolen.

Mandela, who became South Africa’s first democratically elected president in 1994 after spending 27 years in jail for fighting against apartheid, was a boxing fan. According to Mandela House, the belt was given to Mandela shortly after his release from prison in February 1990.

Chelsea has confirmed the signing of Manchester City winger Raheem Sterling, with the England international leaving the Premier League champions to seek a new opportunity at Stamford Bridge. The 27-year-old was a priority target for the Blues this summer, who were looking to revamp their attack under Thomas Tuchel following a mixed season up front. Sterling’s arrival will cushion the blow of Romelu Lukaku’s departure following his loan to Inter, and fulfills the forward’s desire to find more playing time ahead of the 2022 World Cup.

Chelsea paid £47.5 million ($57m) to sign Sterling, who had one year left on his contract at City. It is the first major piece of incoming business for the Todd Boehly-era at Stamford Bridge, with the American businessman overseeing transfers during his first summer as the club’s owner. Sterling has signed a five-year contract at Chelsea, which will tie him to the Blues until the summer of 2027, though the deal also includes the option of an extra year. Reports suggest Sterling will earn in excess of £300,000-per-week at Chelsea, making him Chelsea’s highest earner. Garcelle Beauvais Home Decor Collection