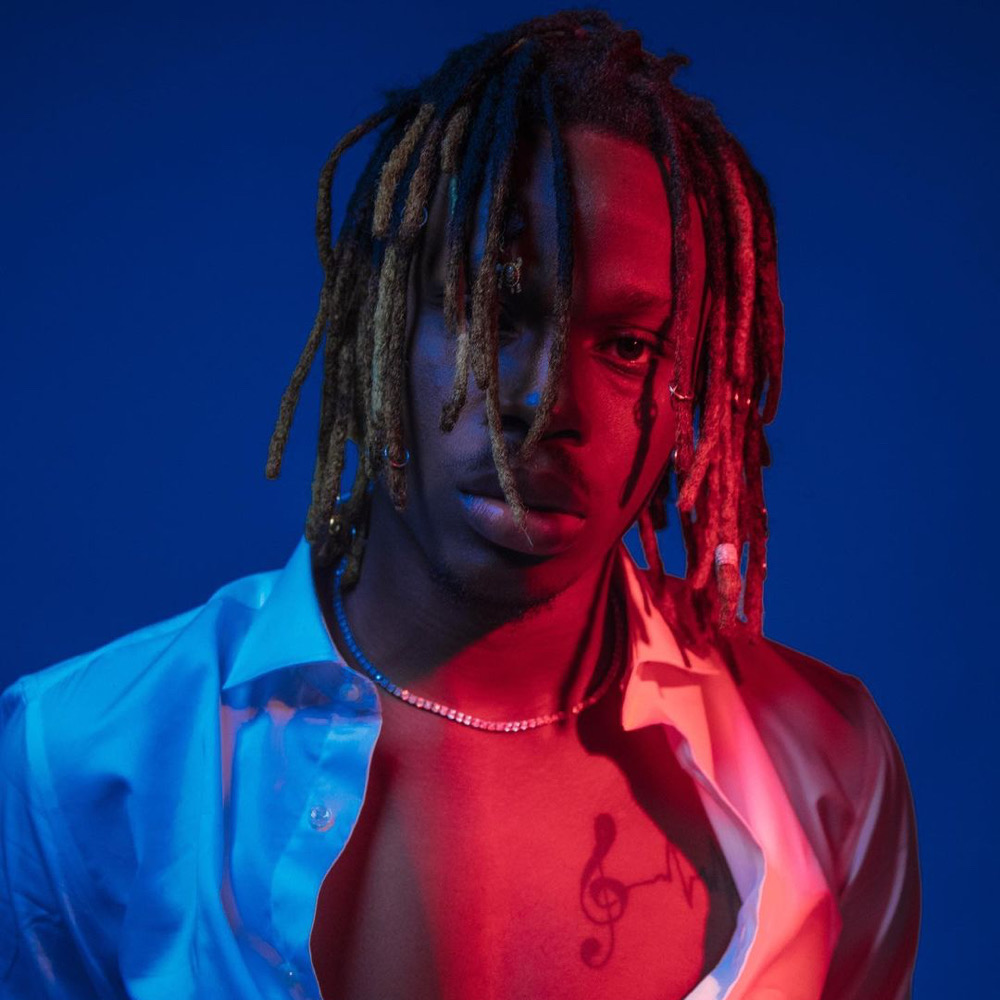 Fireboy DML set to top Official UK chart, Nas to invest in African game company, Watford sack Ranieri. Stay in the know with our Rave News Digest which summarizes five of the hottest global news you need to catch up on, saving you time and energy. Consider it your daily news fix.

The official Instagram account for the charts wrote that, “Fireboy DML & Ed Sheeran are currently in the lead for this week’s Number 1 single, according to the Official Chart: First Look.”

Congratulations to Fireboy DML on this feat.

Rapper Nas is putting the big bucks behind his latest gaming publisher investment and partnered with mega-tech company Google to get the ball rolling. According to reports, the 48-year-old teamed with League of Legends developer Riot Games, American venture capital firm Andreesen Horowitz and Google to raise $20 million in funding for the South African gaming company Carry 1st.

All earnings will be used to expand Carry 1st’s product/engineering teams and content portfolio to grow its users. Nas’ investment portfolio has quite the roster after the artist created his venture capital firm Queensbridge Venture Partners in 2014.

According to the 29-year-old designer, the collection reflects his love for the idea of community, heritage, individuality, and self-expression. The aim was to create fashion items that work both on and off the sports field. Some items within Mnisi’s collection have been partly made with recycled materials.

Soldiers appear on TV in Burkina Faso and announce that they have suspended the constitution, closed borders and dissolved government. pic.twitter.com/x8D6gxHcRG

The military in Burkina Faso says it has seized power and overthrown President Roch Kaboré. The announcement was made on state television by an army officer, who said both the government and parliament had been dissolved. Mr Kaboré’s whereabouts are unclear, but the officer said that all those detained were in a secure location.

The coup comes a day after troops seized barracks, and gunshots were heard in the capital. Earlier, the ruling People’s Movement for Progress (PMP) party said that both Mr Kaboré and a government minister had survived an assassination attempt.

Claudio Ranieri has been sacked by Watford after spending just over three months in charge of the Premier League side. Ranieri was handed a two-year contract when he was appointed Watford manager in October, with the team sitting 15th in the table. But Watford have won just two of the 14 games they have played since the Italian coach came in.

They sit second-bottom of the Premier League and crashed out of the FA Cup after a 4-1 loss to Leicester in the third round. The Hornets, who are on a nine-game winless run since their 4-1 victory against Manchester United in November, will now look for their third head coach of the season.