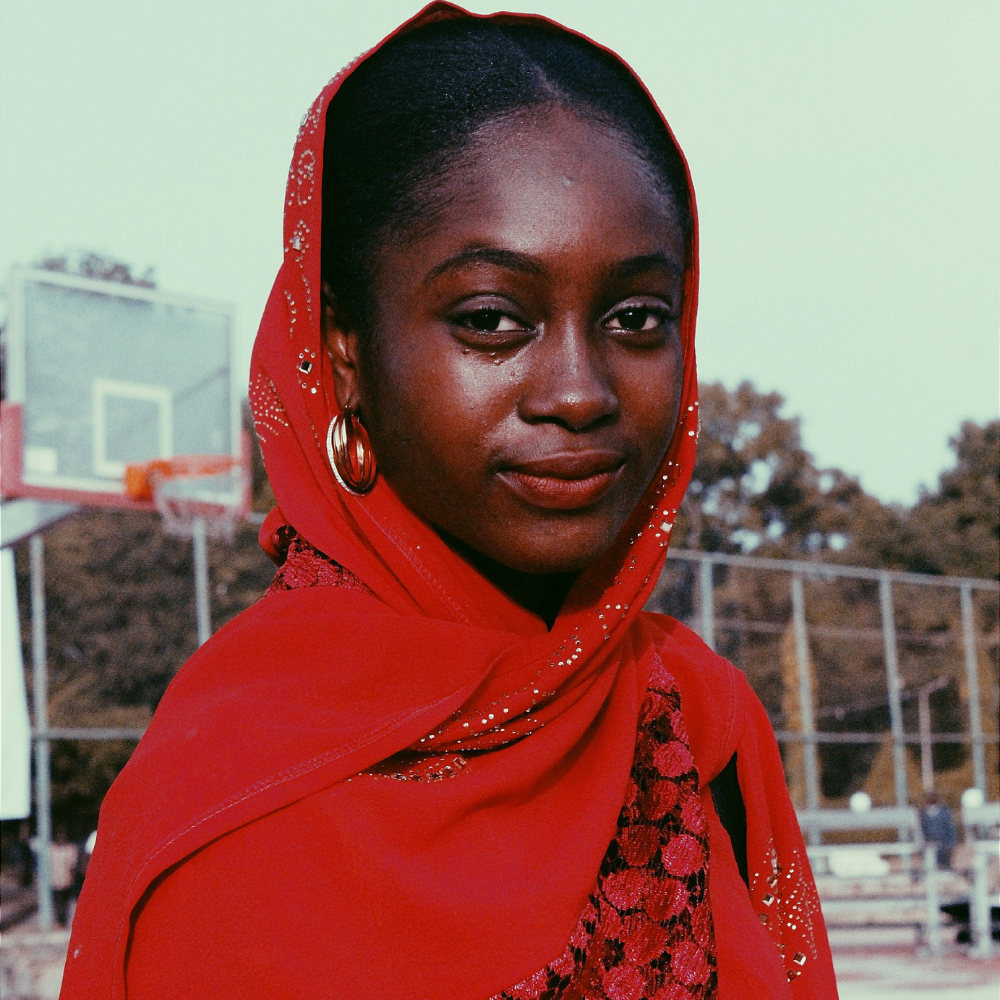 Female genital mutilation is any kind of procedure that involves the partial or total removal of the external female genitalia. This is mostly a cultural process and is often carried out by a traditional mutilator (for lack of a better word), an elder, or a trusted community member.

In some cultures, it is believed that in order to keep the female chaste till she’s ready for marriage, it is imperative to mutilate her. While some others use it as a form of contraceptive to prevent pregnancy especially in female slaves. Also, in some occasions, it’s done during the early stage of the marriage rites.

The reasons and origin behind female genital mutilation vary per culture and religion, but what remains prevalent in this procedure is the ushering of the female into womanhood and an initiation into a group of other mature women. While the world clamors against this procedure, the young women involved are proud and willing to undergo this process for reasons engraved in their minds. This thought pattern has been sold to young females as soon as they become aware of their bodies in preparation for adulthood. This is argued as being consensual but it just might be mental programming of a long-standing tradition.

According to WHO, female genital mutilation is classified into 4 major types.

Deinfibulation refers to the practice of cutting open the sealed vaginal opening of a woman who has been infibulated, which is often necessary for improving health and well-being as well as to allow intercourse or to facilitate childbirth.

While they have good and sincere reasons for carrying out this procedure, arguably, the side effects outweigh whatever benefits they may seem to enjoy.

Here are some side effects of female genital mutilation…

Imagine using a razor or knife to cut your vagina. Of course, something is most likely going to go wrong. For example, the wound may not heal properly and in addition to the pain, it is prone to infections. How about the instruments used to carry out the procedure? There’s the risk of contacting diseases like HIV.

Female genital mutilation often results in excessive scar tissues at the spot being mutilated. This is sure to disfigure the young lady’s private part. Worse still, there’s no telling how larger the keloids can get. Totally not worth it.

One of the goals is to curb the sexual appetites of females, but this stays with her even after marriage. Female genital mutilation can cause painful sexual intercourse and an unsatisfied bride. This would eventually lead to an unhealthy sexual relationship with her spouse and that’s a whole different problem that could have been avoided.

Female genital mutilation can lead to a difficult delivery, tears, postpartum hemorrhage, and a high rate of stillborn.

First of all, to believe the validation of your womanhood is dependent on cutting some parts of your vagina might be a sign of disguised low self-esteem. Also, it’s been recorded that while a number of these young women create a façade of joy and pride on the outside, they do it just because of the stigma attached to going rogue. A good number of them face post-traumatic stress disorder, anxiety, and depression that comes with silently wishing their family members would stand up against the practice and facing the negative effects of female genital mutilation.

How can we solve this problem?

This is a cultural practice and obviously won’t be changed overnight but Rome wasn’t built in a day. Volunteer or donate to awareness programs near you and help a young lady today.

Mental Mondays: 9 Easy Ways To Reduce Stress This Week For A Balanced Lifestyle

Mental Mondays: The Benefits Of Being By Yourself

Mental Mondays: How To Stay Mentally And Emotionally Balanced With Money