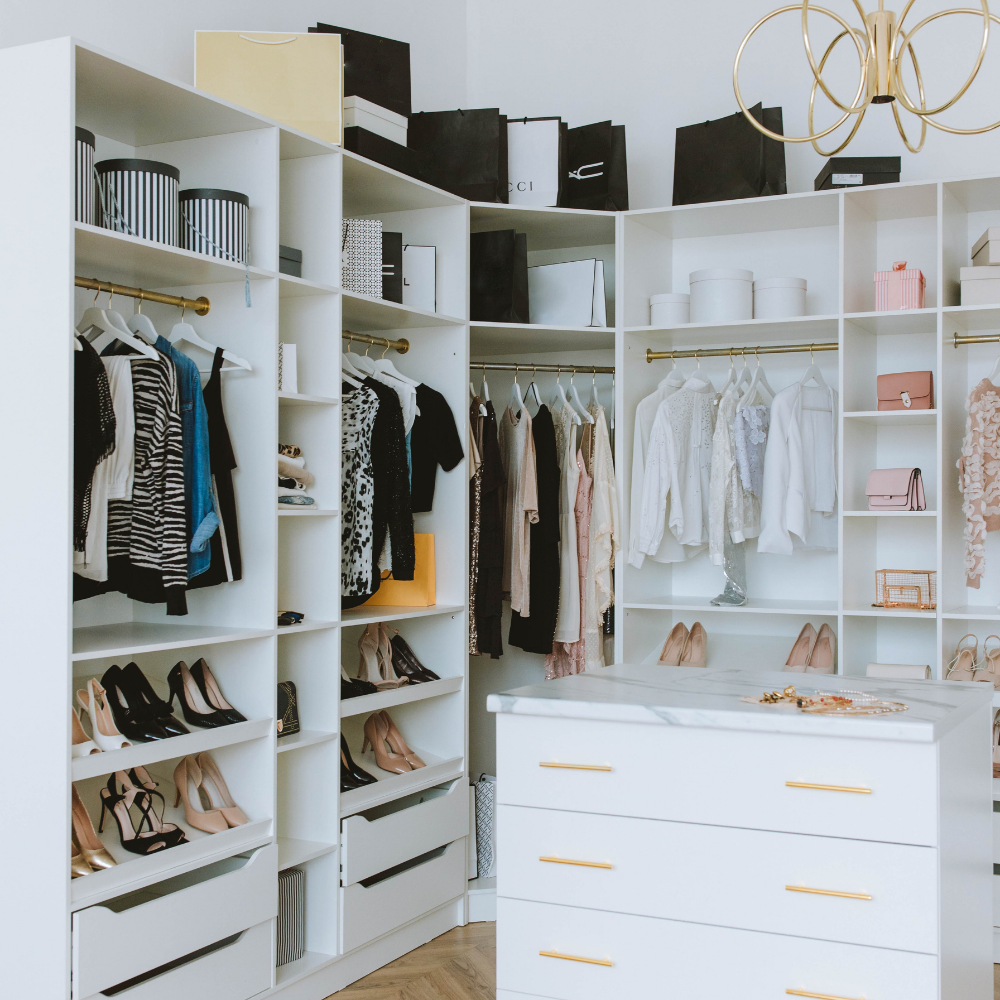 Have you ever been bombarded with thoughts that seem to over-power you and cause you to do something over and over again?  It may be something as simple as constantly washing your hands or more elaborate compulsions like routinely checking the gas cooker for fear of an explosion. Whatever the case may be, as long as it is preceded by recurring thoughts, ideas or sensations which make you to feel drawn to do something repetitively, you may have Obsessive Compulsive Disorder (OCD).

What is obsessive-compulsive disorder?

According to the National Institute Of Mental Health (NIMH); “Obsessive-Compulsive Disorder (OCD) is a common, chronic, and long-lasting disorder in which a person has uncontrollable, reoccurring thoughts (obsessions) and/or behaviors (compulsions) that he or she feels the urge to repeat over and over.”

Mentioned below are a few causes of OCD but are not limited to these;

• Genetics: Although the inheritance pattern of OCD is blurred, there have been recorded cases of relatives developing the condition.
• Trauma/Abuse: An adult who was abused as a child might develop OCD. This also occurs in adults who experienced trauma and/or major illnesses.
• Other mental disorders: Mental issues like depression and anxiety have been said to trigger OCD in some individuals.

What OCD is not

• Obsessive-compulsive personality disorder (OCPD): While individuals with OCPD share many similarities with OCD, they are not the same. People with OCD can sometimes feel distressed by the nature of their behaviors or thoughts, even if they are unable to control them. People with OCPD, however, typically believe that their actions have an aim and purpose.

• Being violent, exhibiting unlawful behavior, and difficulty with impulse management isn’t a direct result of OCD.

• OCD is not autism.

Although there are no officially specified types of OCD, research has revealed this disorder manifests majorly in five group classifications (behavioral patterns):

There’s always a need to check, double-check and keep on checking on things. These things vary from worrying continuously over security, like fussing over the alarm system, to Googling possible illness symptoms steadily.

There’s a huge fear of dirt that’s unsettling and might disrupt the normal cycle of the individual’s daily routine. A person with obsessive-compulsive disorder may continue to wash their hands, even after it’s obviously clean. There are also accompanying thoughts where a person constantly feels dirty and dwells on these unsettling thoughts.

As humans, there’s a basic need to enforce order around us for maximum functionality. A person suffering from obsessive-compulsive disorder is obsessed with organization and would be in a state of unrest until an order is achieved. There’s a thin line between a perfectionist and individual suffering from OCD. While the former strives for flawlessness, the latter’s life tends to lose balance until order is restored.

We all have the tendency to brood on anxiety-triggering thoughts, however, an individual with OCD can brood on a particular line of disturbing thoughts until it affects their daily lives. The patient may find these thoughts uncontrollable.

In recent times, more light has been shed on the postpartum disorder: a case where a new mum becomes depressed and anxious rather than joyful. Also, research shows that 2 out of 8 new mums develop OCD as she may uncontrollably worry concerning her child’s safety.

How is it diagnosed?

Conducting an accurate diagnosis of OCD is complicated because the disorder shares similar symptoms with mental disorders like schizophrenia, depression, OPCD, and others.
Notwithstanding, OCD can be diagnosed through the methods below;

There is still no cure for obsessive-compulsive disorder, but it can be managed through:
• Medication: Anti-anxiety, antipsychotic, and antidepressant medications.
• Therapy: Psychotherapy, behavioral therapy,
For best practice, a combination of both treatments has shown to be more effective.

Ways to cope with obsessive-compulsive disorder

To better manage the disorder for yourself or a loved one, arm yourself with knowledge. Understand your symptoms and research effective ways to manage them. You can learn more about OCD from reputable online resources like WebMD.

Coping with obsessive-compulsive disorder can be overpowering, take time out to focus on yourself. Stress and excessive work load would only worsen the situation. Implement activities that calm your nerves and take a well-needed break when necessary.

It might look like a person with OCD is helpless, but they are not. Attempting to suppress the urge to act on those thoughts might prove difficult initially, but they can get under control over time and even disappear. Start small by trying not to engage the disturbing thoughts and urges.

#4. Have a support system

This cannot be overemphasized. A strong support system may include a person, a group of persons, and/or a professional therapist. This is both for accountability and emotional support and has proved helpful in most cases.

The use of alcohol and drugs might soften the reality of things but only temporarily. It’s best to avoid them entirely as they only worsen mental issues in the long run.

Remember: Rome wasn’t built in a day. There are bound to be unmet expectations in the journey to recovery. This shouldn’t be viewed as a failure, but rather as progress. Once you remain consistent and patient, the outcome would be rewarding. You can also consider getting therapy to overcome the mental stress associated obsessive-compulsive disorder.

If you or someone you know Has OCD or concerned about other aspects of your mental health, you should consider getting counseling in person or conveniently online through telepsychiatry clinics like Southend Psychiatry.

All content found on StyleRave.com Website, including text, images, audio, video and other formats are created for informational purposes only. The content is not intended to be a substitute for professional medical advice, diagnosis, or treatment.

Always seek the advice of your physician or other qualified health provider with any questions you may have regarding a medical condition. Never disregard professional medical advice or delay in seeking it because of something you have read on this Website. If you think you may have a medical emergency, please call your doctor, go to the nearest hospital or call 911 immediately depending on your conditions.

Mental Mondays: End Of Year Anxiety And How Not To Fall Into Its Trap

Mental Mondays: Why You Might Feel Down After Acing A Major Goal