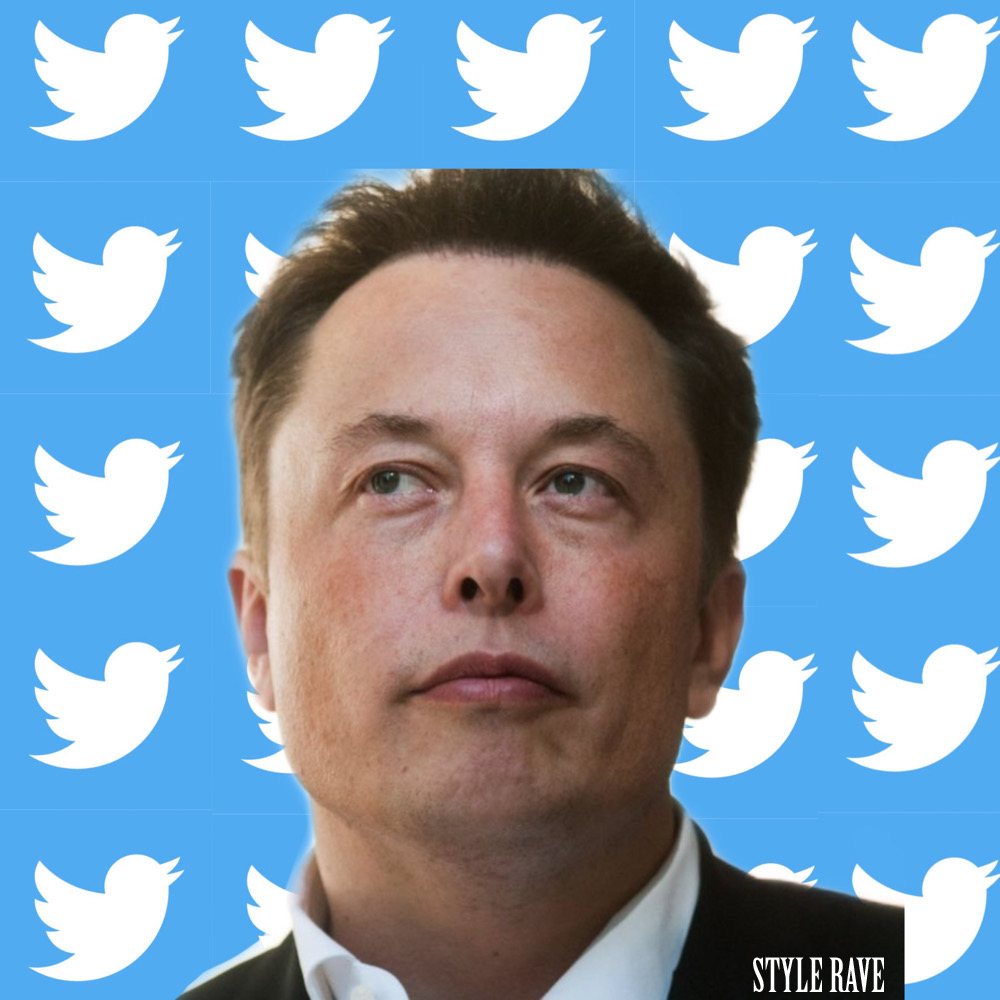 Elon Musk reaches deal to buy Twitter, Netflix Nigeria launches new campaign, Rudiger to leave Chelsea for Real Madrid. Stay in the know with our Rave News Digest which summarizes five of the hottest global news you need to catch up on, saving you time and energy. Consider it your daily news fix.

Twitter’s board has accepted an offer from billionaire Elon Musk to buy the social media company and take it private, the company announced Monday. The stock closed up 5.64% for the day after it was halted by the news. The cash deal at $54.20 per share is valued at around $44 billion, according to the press release. Twitter will become a private company once the deal is complete.

The announcement ends a weeks-long saga Musk kicked off when he disclosed a large stake in the company. Soon after, the company said he would join the board, only for Musk to reverse course on that plan several days later. Then, he offered to buy the company at $54.20 per share, his “best and final.” That offer valued Twitter at about $43 billion. Assuming the deal closes and Musk takes ownership of Twitter, the company will be controlled by the world’s richest person and someone who’s been a heavy critic of the platform while using it in legally contentious ways.

Netlfix Naija has unveiled the lead cast of its original titles slated for release this year in a fancy new campaign ad launched on its social media platforms. The trailer stars the principal cast of the Play Network co-produced “Glamour Girls” – Nse Ikpe-Etim, Taymesan Emmanuel, and Sharon Ooja as well as Nancy Isime, Ini Dima-Okojie for “Blood Sisters” and Akah Nnani for the recently released “Man of God.”

While details about “Glamour Girls” release remain under wraps, Netflix confirmed two weeks ago, that its debut Nigerian series “Blood Sisters” will premiere on the streamer on May 5.

Grammy Award-winning recording artist Megan Thee Stallion has spoken out for the first time since the aftermath of her traumatic 2020 shooting and the impact the incident had on her both personally and professionally. The Houston rapper and “CBS Mornings” co-host Gayle King chatted exclusively about Megan’s successful career and the night in the Hollywood Hills that almost derailed it all after accusing rapper Tory Lanez of shooting her in the foot. The interview premiered on Monday, April 25 on CBS Mornings where the superstar detailed the night of the shooting.

As she further explained, the incident that took place in a parked car, Megan claims that Lanez (born Daystar Peterson) was “standing up over the window, shooting” at her. Megan Thee Stallion has stated that Lanez did apologize after shooting at her but quickly offered her and her friends “a million dollars” in the hopes that she would stay silent following the chaotic night. But police had already arrived on the scene and soon ordered all passengers to step out of the car. Megan also explained how her life has changed since the shooting.

Tessa Twala has revealed her new body after undergoing 4D liposculpture on her stomach and a Brazilian butt lift. The actress recently took to Instagram to share before and after pictures. Tessa received physiotherapy aftercare, lymph drainage, massage, ultrasound, myofascial release, a scar tissue massage and advice, and basic rehabilitation after the procedure. The actress has previously spoken against unrealistic “weight loss hacks,” cautioning people about the products they use after she witnessed her colleague experience bad side effects from weight loss products.

The actress said while she was thinking of going under the knife to have some work done, however, others should be careful of the doctors they use because she had seen a lot of people opt for doctors who didn’t take their proportions into consideration.

5. Rudiger in verbal agreement to join Real Madrid on lucrative four-year deal ahead of Chelsea departure

Real Madrid have reached verbal agreement with Antonio Rüdiger. Contract not signed yet – but Real Madrid are now closing on Rüdiger deal on a free: here we go soon! ⚪️🤝 #RealMadrid

It’s gonna be a long-term deal. Final details to be discussed soon, before signing the contract. pic.twitter.com/Jn0uvP0UQa

Antonio Rudiger is close to joining Real Madrid after giving his word during advanced negotiations over a lucrative four-year contract. It is unclear exactly what the 29-year-old will earn but it will be a significant pay rise to his current Chelsea contract and similar to the £200,000-a-week offering from the west London outfit. It is expected the Spanish giants will get their man after Carlo Ancelotti instructed his club to restart talks after failed negotiations in December.

The aim is to complete the talks in the next week after Rudiger got frustrated waiting for Chelsea’s takeover to be completed. The sanctions on the Stamford Bridge club mean they can’t renew contracts for any of their players and, despite Thomas Tuchel and other senior staff asking Rudiger to wait until the takeover is complete, he opted to explore one of the many offers on the table.