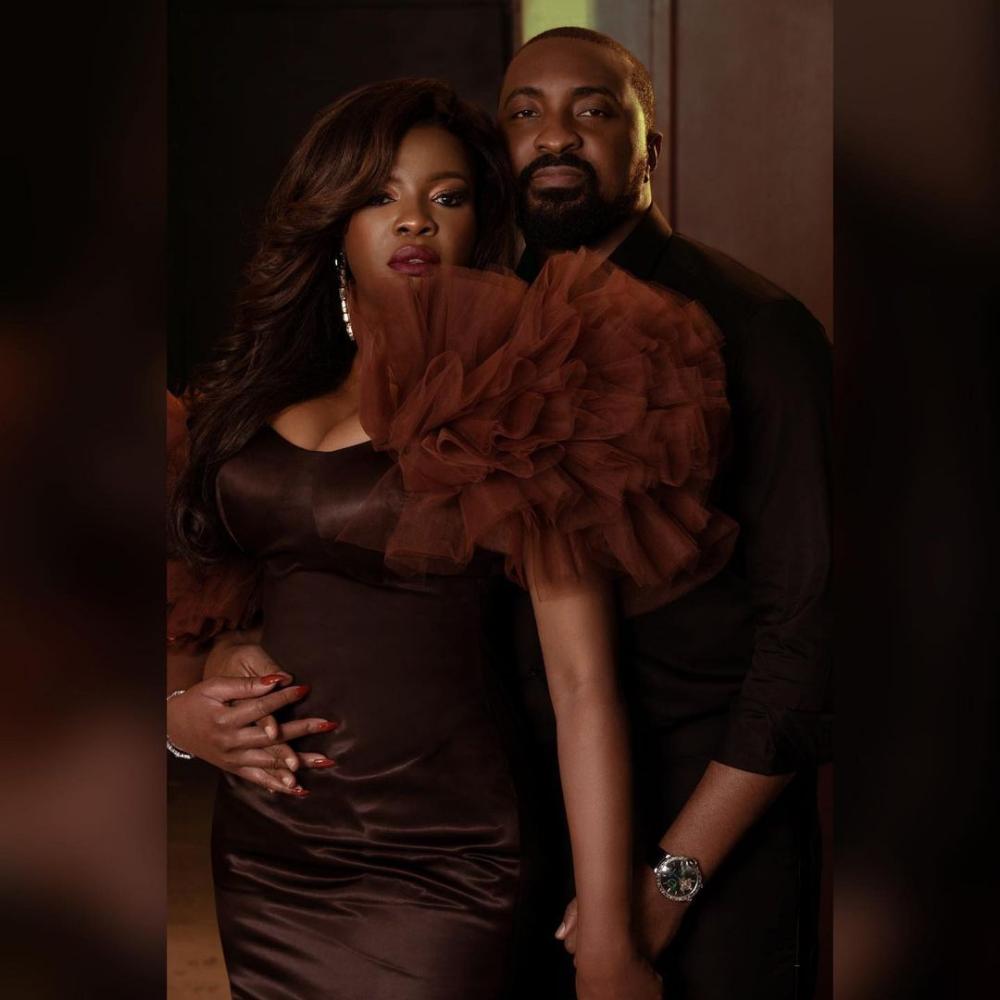 Last Week, The Best Dressed Men Made A Case For Elevated Smart-Casuals

Kemi Adetiba gets married traditionally, Diddy to host Billboard Music Awards 2022, Drogba loses FIF presidential race. Stay in the know with our Rave News Digest which summarizes five of the hottest global news you need to catch up on, saving you time and energy. Consider it your daily news fix.

My girl got married!!!! 🥰❤️ @kemiadetiba gorgeousness!!!! “My wife” Oscar said, as he took a mesmerized glance at his new bride. #undeniablyyours2022 pic.twitter.com/c5hYtPx5Hy

Award-winning filmmaker and director, Kemi Adetiba got married traditionally on Saturday, April 22 to her beau, Oscar Heman-Ackah in Lagos, Nigeria. Her wedding-themed “Flamboyantly African” had many celebrities including movie stars, musicians, on-air personalities, influencers, and many more in attendance. Taking the lead on looking flamboyant was the bride, Adetiba, who had on an unconventional gele (African headscarf) made by Vavavoom.

Another moment worthy of mention was the bride’s grand entrance into the wedding hall, where a scene from her popularly directed movie, “Wedding Party 1” was recreated. Nollywood actress, Sola Sobowale is seen ushering her into the hall in an excited manner, with fireworks in the air.

2. Diddy announced as host of the 2022 Billboard Music Awards

Grammy-nominated artist Sean “Diddy” Combs will take the stage for the 2022 Billboard Music Awards as the evening’s host. For the music mogul and industry veteran, this marks the 25th anniversary since Combs won his first Billboard Music Award in 1997 for his multi-platinum album “No Way Out.”

In addition to hosting duties, the “Bad Boy” founder will also hop into the driver’s seat as the executive producer of the show with plans to reimagine production in a way viewers have never seen before. Other major highlights of the 2022 Billboard Music Awards include Grammy Award-winning singer and entertainer, Mary J. Blige, being recognized with Icon Award.

3. Ayanda Borotho asks people not to disrespect KZN flood victims as they help them

Ayanda Borotho has slammed people using KZN flood victims to gain attention to themselves on social media. More than 4,000 homes being destroyed and more than 400 lives lost due to the KwaZulu-Natal floods. Celebrities and many people have been contributing towards aiding people affected.

The actress and activist took to her social media recently saying people refrain from posting personal content when sharing invasive images of the affected. Ayanda continued saying people were losing the plot on why some were posting about the national disaster on their social platforms.

Nigerian music star Seyi Shay has welcomed a bouncing baby girl. The music star welcomed her first child on Friday, April 22. Prior to giving birth, the singer spoke about pregnancy, music career, thoughts on industry feuds and the next chapter in her life.

Making the announcement on Instagram, she wrote “The Eagle has landed 🦅🙏 ❤️ What a journey its been!”

Congratulations to the star and new mom.

Didier Drogba failed to become president of Ivory Coast’s football federation (FIF) as Saturday’s long-delayed elections were won by Yacine Idriss Diallo. Former Chelsea striker Drogba, named in the Premier League’s Hall of Fame last week, was ousted in the first round of voting with just under a fifth of the vote.

In the second round, Diallo, a businessman and current FIF executive member, squeezed out former FIF vice-president Sory Diabaté by 63 votes to 61. Saturday’s election in the political capital Yamoussoukro had been postponed several times since 2020, primarily over the ongoing issues over the eligibility of certain candidates, with Drogba prominent among them.

Last Week, The Best Dressed Men Made A Case For Elevated Smart-Casuals