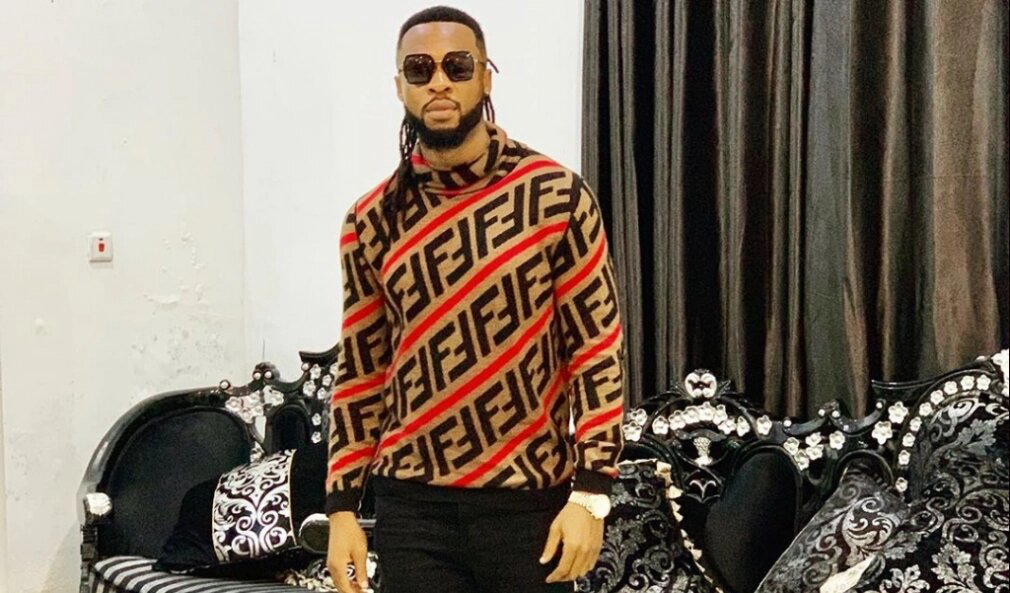 When you think of Nigerian highlife singer-songwriter Flavour, one of the first things that come to mind is great artistry. For as long as we can remember, the native of Umunze, Anambra State has always represented the Igbo tribe and its culture in his songs, music videos and lifestyle. But another thing that easily comes to mind is his strong sex appeal.

Born Chinedu Okoli, Flavour actively started music in 2005 with the release of his first studio album ‘N’abania’ but he didn’t become one of Africa’s most sought after artists until the release of his second album ‘Uplifted’ in 2010. With songs like Nwa baby, Adamma and Oyi, it was very difficult not to fall in love with Flavour’s refreshing sound at that time.

If you follow Flavour’s lifestyle on social media and even his music videos, one thing was obvious; his preference for shirtless looks. This became a major part of his brand as female fans were sure to be entertained with much more than his music anywhere he made an appearance.

Sometime in 2017, Flavour discovered a talented blind boy in Liberia under the care of Monrovia-based NGO, Christian Association of the Blind. He “adopted” the boy and has since then been helping him fulfill his dream of being a singer. Semah G. Weifur, Flavour’s protégé, whom you must have seen in his recent music videos seems to have influenced Flavour’s brand to a great extent.

Since meeting Semah, Flavour has released a myriad of spiritual-inclined songs in collaboration with Semah, starting from their joint 2018 album Divine. The impact hasn’t only been obvious on Flavour’s music but also his fashion choices.

Lately, the 35-year-old has been covering up a lot more and has also been stepping out in some really stylish and covetable outfits. His usual seductive, waist-whining videos on Instagram have also become scarce in the last couple of months, which may reveal an effort to limit the objectification of his sexuality. It’s hard not to notice that the musician just may have unlocked a higher level of spirituality.

Check out photos of Flavour’s recent style evolution below…