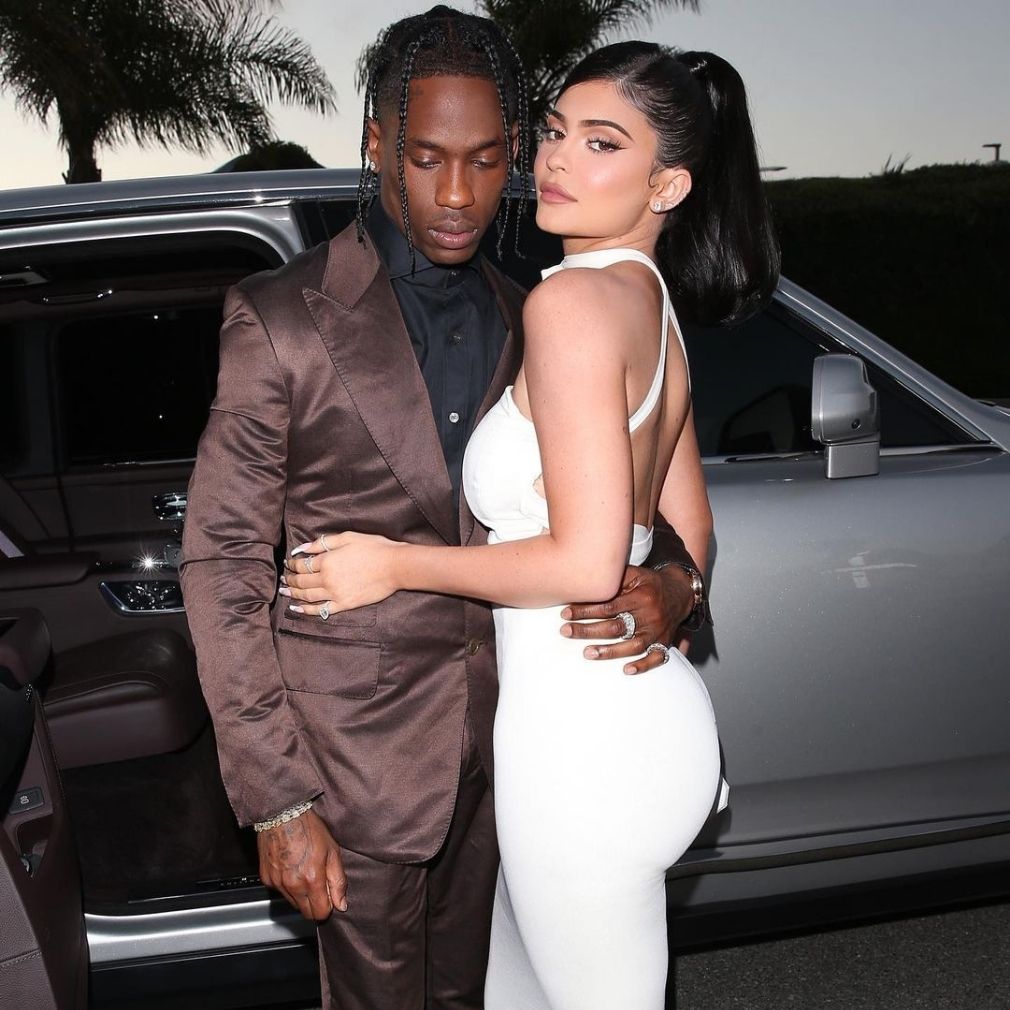 Kylie Jenner and Travis Scott have broken up, Spurs suffer defeat against Bayern, Nigeria’s budget to be presented to the National Assembly next week. Stay in the know with our Rave News Digest which summarizes five of the hottest global news you need to catch up on, saving you time and energy. Consider it your daily news fix.

A United States federal judge on Tuesday temporarily blocked Georgia’s restrictive new abortion law from taking effect, following the lead of other judges who have blocked similar measures in other states.

The law signed in May by Republican Governor Brian Kemp bans abortions once a fetal heartbeat is detected, which can happen as early as six weeks into a pregnancy before many women realise they’re expecting. It allows for limited exceptions. It had been scheduled to become enforceable on January 1.

Lawyers with the American Civil Liberties Union (ACLU), Planned Parenthood and the Center for Reproductive Rights in June filed a constitutional challenge to the law on behalf of Georgia abortion providers and an advocacy group.

US District Judge Steve Jones wrote in an order Tuesday that the current laws governing abortion in the state shall remain in effect for the time being. Kemp’s office had no immediate comment on the ruling, spokesman Cody Hall said.

“Today is a tremendous victory for the women of Georgia and for the Constitution,” ACLU of Georgia legal director Sean Young said. “Politicians have no business telling women or couples when to start or expand a family. This case has always been about one thing: Letting her decide.“

2. Kylie Jenner And Travis Scott have reportedly broken up

Kylie Jenner and Travis Scott have been reported to have broken up. The two, who are both parents to 1-year-old Stormi Webster, have been together for more than two years. “Kylie and Travis aren’t officially calling it quits on their relationship, but are taking space apart,” a source shared. “It’s not a firm split. They’ve been fighting again, but have still seen each other within this last month.“

The source continued, “They fight over ridiculous things and Kylie can be very skeptical about Travis. Travis has been stressed with dropping new music.“

According to the source, Kylie and Travis felt it was best for them to stay in separate places to let things cool down before they were officially broken up. “Travis has been staying at his house in Beverly Hills and Kylie has been allowing him to see Stormi,” the source said. “She would never take that away from him.“

Rumors recently swirled online that Kylie Jenner and Travis Scott had broken up last month. At the time, many speculated there was trouble in paradise after eagle-eyed fans noticed there was a photo missing from the reality TV star’s lavish closet. As people pointed out, the image was reportedly of the Astroworld rapper.

The Presidency on Tuesday gave reasons President Muhammadu Buhari didn’t keep to his administration’s promise to present the 2020 budget to the National Assembly in the third week of September.

It also said Buhari, who would visit South Africa this week, would present the budget next week. Nigeria currently runs a May-June budget cycle, a development caused by executive-legislature delays since the 8th National Assembly. The delays have caused “distortions” in implementation and the inability to meet budget targets.

On why Buhari was unable to keep to his promise of September presentation, the Presidency blamed it on the fact that the National Assembly had yet to consider and pass the 2020-2022 Medium Term Expenditure Framework and Fiscal Strategic Paper, which should ordinarily precede the estimates.

More than six Somali opposition parties – including two major parties led by former presidents of the country – have joined hands to form a new political alliance following a meeting in the capital Mogadishu on Tuesday.

Abdilatif Muse Nuur, a lawmaker and the new coalition spokesman, told reporters the alliance has been formed after the main opposition parties met in Mogadishu.

“We will work together to resolving the current political and security issues that this country is facing,” Nuur said.

Mauricio Pochettino is loved by Spurs fans, taking them on that remarkable ride to their first Champions League final, where they lost to Liverpool, in Madrid in June.

The problem is, such affection only lasts so long and the chorus of jeers from those who remained inside the vast sweep of this magnificent stadium will have struck an ominous note.

Spurs, ironically, were excellent for 35 minutes and much hinged on Robert Lewandowski’s magnificent finish on the stroke of half-time that gave Bayern a 2-1 advantage.

It was the lack of response, the lack of heart, fight and inspiration that will raise the alarm for Pochettino and chairman Daniel Levy, who offered a smile through gritted teeth to his Bayern counterparts at the final whistle.