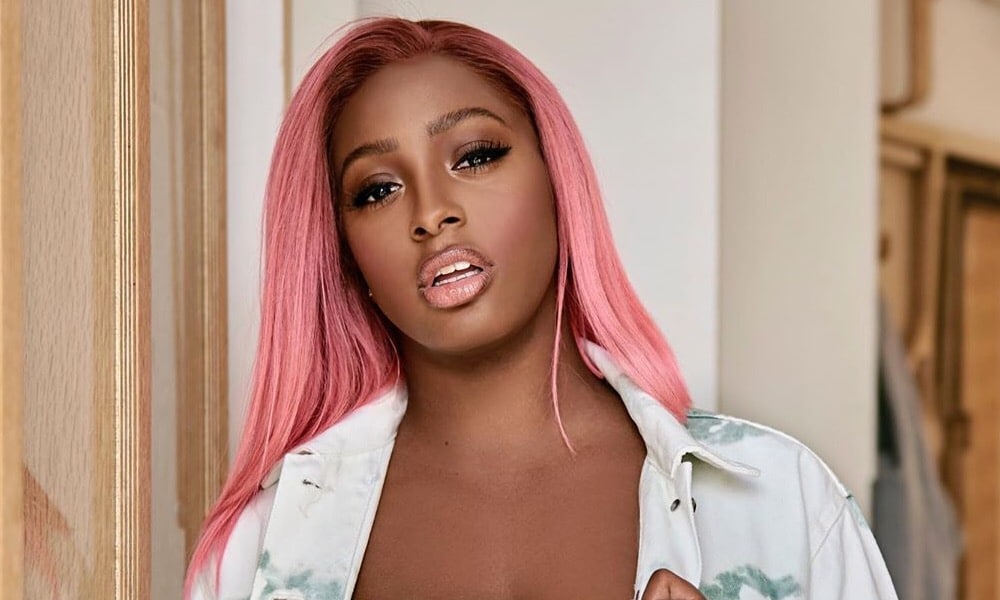 In a bid to promote the collaboration pre-release, DJ Cuppy shared a video on her Instagram page, making a video call to Zlatan as she tries to mimic his signature intro ‘Kapaichumarimarichopaco’.

Gelato has a bit of an interesting background. Weeks ago, DJ Cuppy went for summer vacation, touring Europe with her Dad, businessman and oil magnate, Femi Otedola. While on her summer trip she made a quick stop in Italy with her Dad just to have the Italian dessert called ‘Gelato’. Of course, she made a video of it which went viral with the hashtag #Gelato. 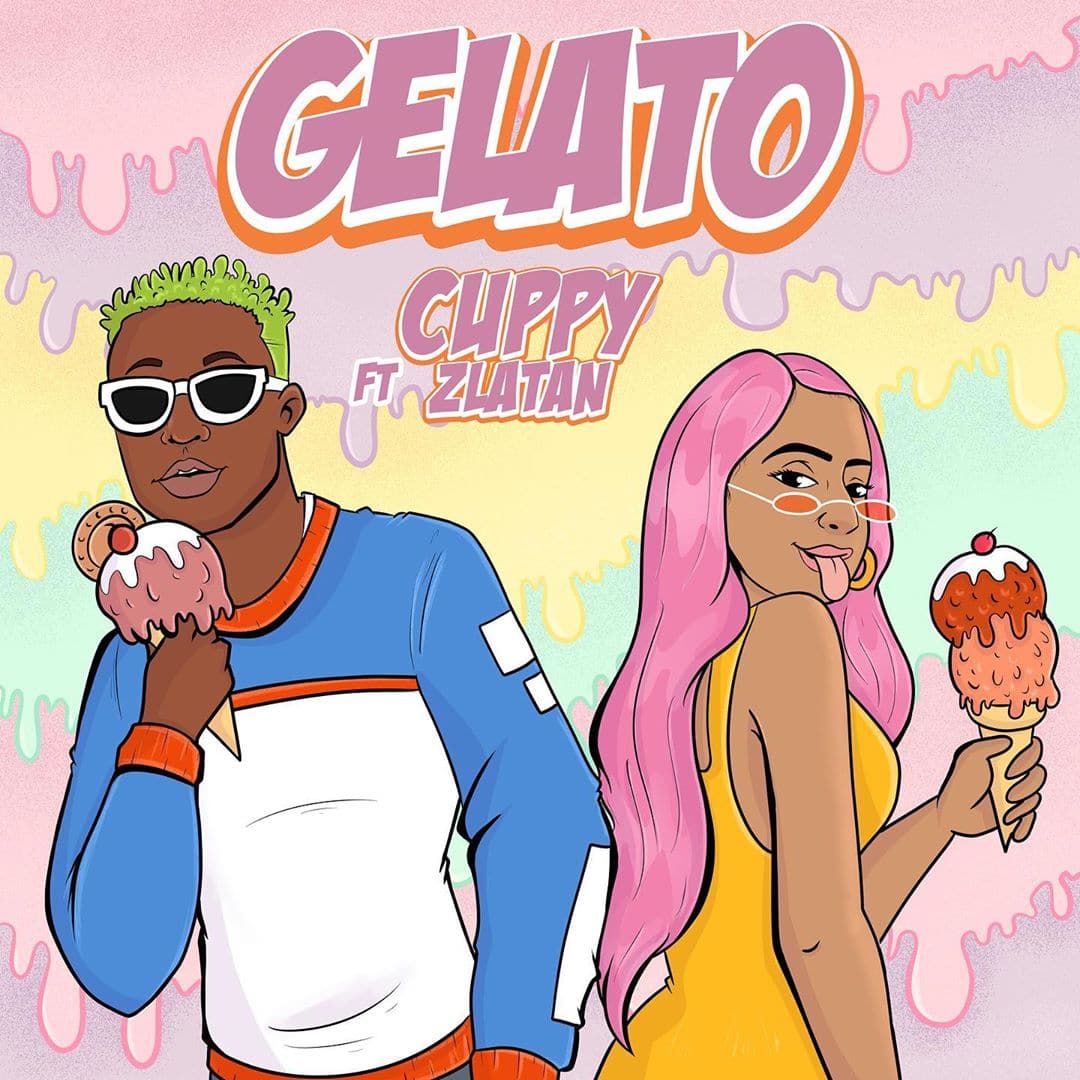 Since the video went viral, fans have been disturbing Cuppy for new music with the majority oasking for the song to be graced by the master of Zanku, Zlatan. DJ Cuppy wasted no time in linking up with Zlatan for Gelato.

For the track, DJ Cuppy ensured the intro instrumental of Gelato is like-able to support the lack of lyrical depth. The unique sounds of both artistes blended to form a catchy, buttery smooth experience.

The sound production of the song was clear and crisp, hearing what they were both singing was not an issue. While we are  not be too thrilled by DJ Cuppy’s vocals, Zlatan’s was a good fit for the song as this is the kind of song style he is familiar with.

Listen to Gelato by DJ Cuppy and Zlatan here…