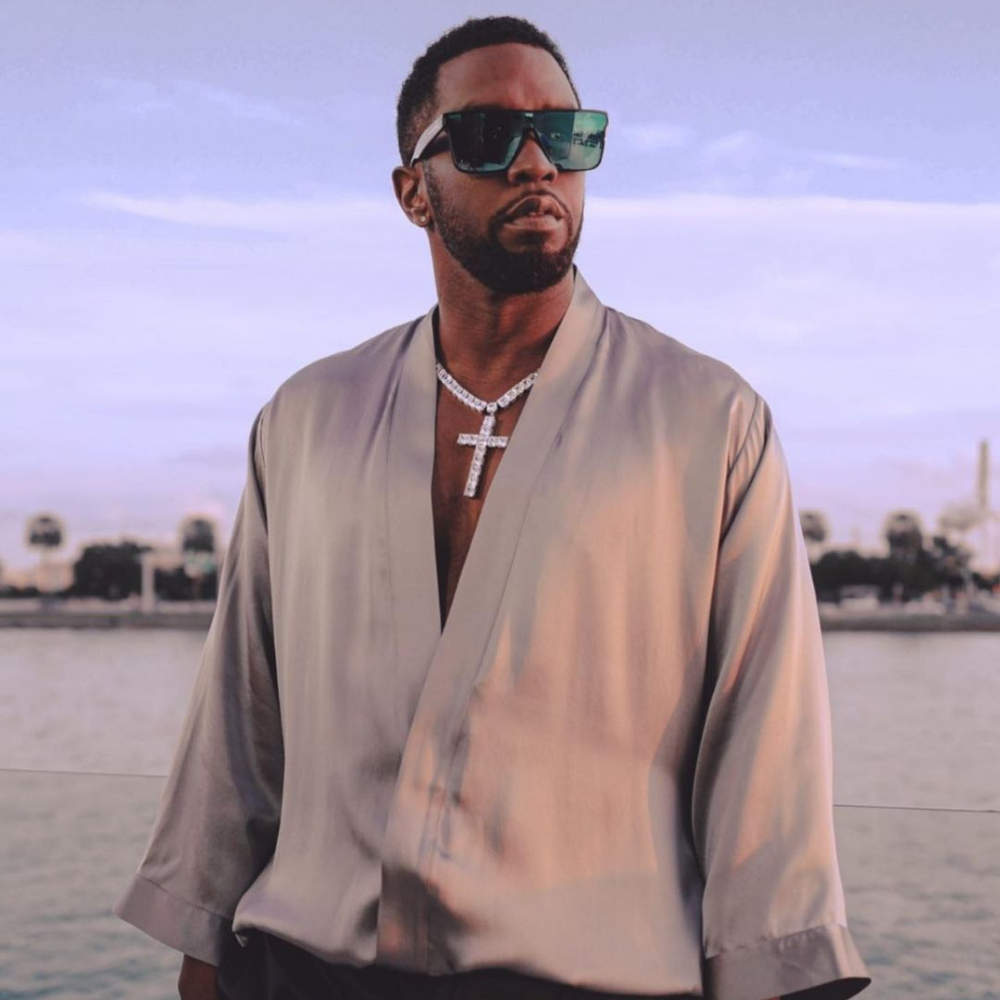 All Friends Of Enioluwa Are Friends Of Crocs: Introducing The Crocs Nigeria Ambassador For 2022

Diddy launches new R&B record label, Netflix Nigeria’s ‘Blood Sisters’ hits milestone, FIFA announces plans for new video games. Stay in the know with our Rave News Digest which summarizes five of the hottest global news you need to catch up on, saving you time and energy. Consider it your daily news fix. A Host.

After signing a one-time album deal with Motown Records, Sean Diddy Combs has officially launched a new R&B record label, LOVE RECORDS. Marking his return to music, the new label will focus its efforts on being dedicated to releasing collaborative projects and singles from artists, producers, and songwriters, according to reports. “Music has always been my first love, LOVE RECORDS, is the next chapter [it] is about getting back to the love and making the best music of my life,” said Combs. “Motown is the perfect partner for my album and I’m excited to add to its legacy.”

The three-time Grammy Award winner’s forthcoming album will be his first project released under his new label, set to drop during Summer 2022. In spite of this new venture and partnership on the rise, Combs will still continue his oversight at his iconic Bad Boy Entertainment label that helped shape and develop the sounds for The Notorious B.I.G., Mary J. Blige, Boyz II Men, and others.

Nigeria’s debut Netflix original series “Blood Sisters” has hit a major global milestone with a highly coveted spot on Netflix’s top ten global list of TV shows. The series, released on May 5, is currently number nine on the list with 11 million hours of views recorded in its first week. Confirming the series’ latest milestone, Executive Producer Mo Abudu wrote on Instagram: “BLOOD SISTERS has made the NETFLIX TOP TEN GLOBAL LIST OF TV SHOWS, WITH ELEVEN MILLION HOURS VIEWED IN THE LAST FIVE DAYS in our FIRST WEEK OF LAUNCH. This is our time, A TV SHOW MADE IN NIGERIA FOR THE WORLD.”

Abudu further stated, “From the analysis of this list, we have performed better than some shows made in the UK and the United States of America!!! Last but not the least, I would like to say a very big THANK YOU to everyone that has taken time to watch. Thanks for taking Blood Sisters to the world.” Since its premiere, the series has topped the charts in over 20 countries including the United Kingdom and France.

Minnie Dlamini and her estranged husband Quinton Jones have denied claims that infidelity ended their marriage. This follows after the former couple’s marriage made South Africa’s trends list recently with many tongues wagging about what led to their relationship fallout. Tweeps ran with an unverified rumor that Minnie had had an affair with businessman Edwin Sodi which led ultimately to her divorce. In a joint statement, the media personality and Jones denied the reports, saying that they were false and “baseless.”

In February this year, the couple announced they had filed for divorce. In the joint statement shared on social media, the pair explained that they’ve been separated for months and after trying every avenue available to them to mend their marriage, they’ve resorted to going their separate ways. Diddy Record Label

Boxing legend @FloydMayweather is planning to establish a boxing academy in Nigeria but will he be able to unlock Nigeria's boxing potential?
?https://t.co/boPU7urFM3? pic.twitter.com/GpdfW5ZtAk

Floyd Mayweather retired undefeated in the ring in his boxing career, and now the American is keen to take on a different challenge in Africa’s most populous country. The 45-year-old, now a boxing promoter after a successful 21-year professional career, is planning to establish a boxing academy in Nigeria to train young fighters.

“The ultimate plan is to find the next Mayweather,” said the American, a former five-weight world champion from super-featherweight to light-middleweight, earlier this week. “We just want to help. It’s all about giving back, helping the youths and the young generation coming up. I want to build a boxing camp for the kids. Different American trainers will come over and work with them.”

Previously, EA Sports and FIFA had failed to come to an agreement on an extension to their deal, ending their nearly three-decade partnership pic.twitter.com/x3pSH6SNYE

FIFA have confirmed that the organization will partner with new third-party studios and publishers after Tuesday’s announcement that their annual game with EA Sports would go on without the FIFA license. EA announced that their game will continue as EA Sports FC and will largely feature the same headlining features as iterations of EA Sports FIFA. FIFA, meanwhile, will remain in the video game industry themselves via a non-exclusive model that will allow new games to launch ahead of the World Cup. FIFA confirmed that their license with EA has been extended for one last game, with FIFA 23 being the last iteration of that franchise.

In the meantime, FIFA is also engaging with other publishers and studios regarding the development of a new football simulation game for 2024. The organization intends for the license to be non-exclusive, allowing FIFA to work with a number of different publishers rather than having an exclusive partnership like the one with EA years prior. FIFA is also working on a number of new non-simulation games that are set to launch ahead of the World Cup later this year. Diddy Record Label

The Ultimate Guide To Waxing Your Bikini Line At Home

All Friends Of Enioluwa Are Friends Of Crocs: Introducing The Crocs Nigeria Ambassador For 2022