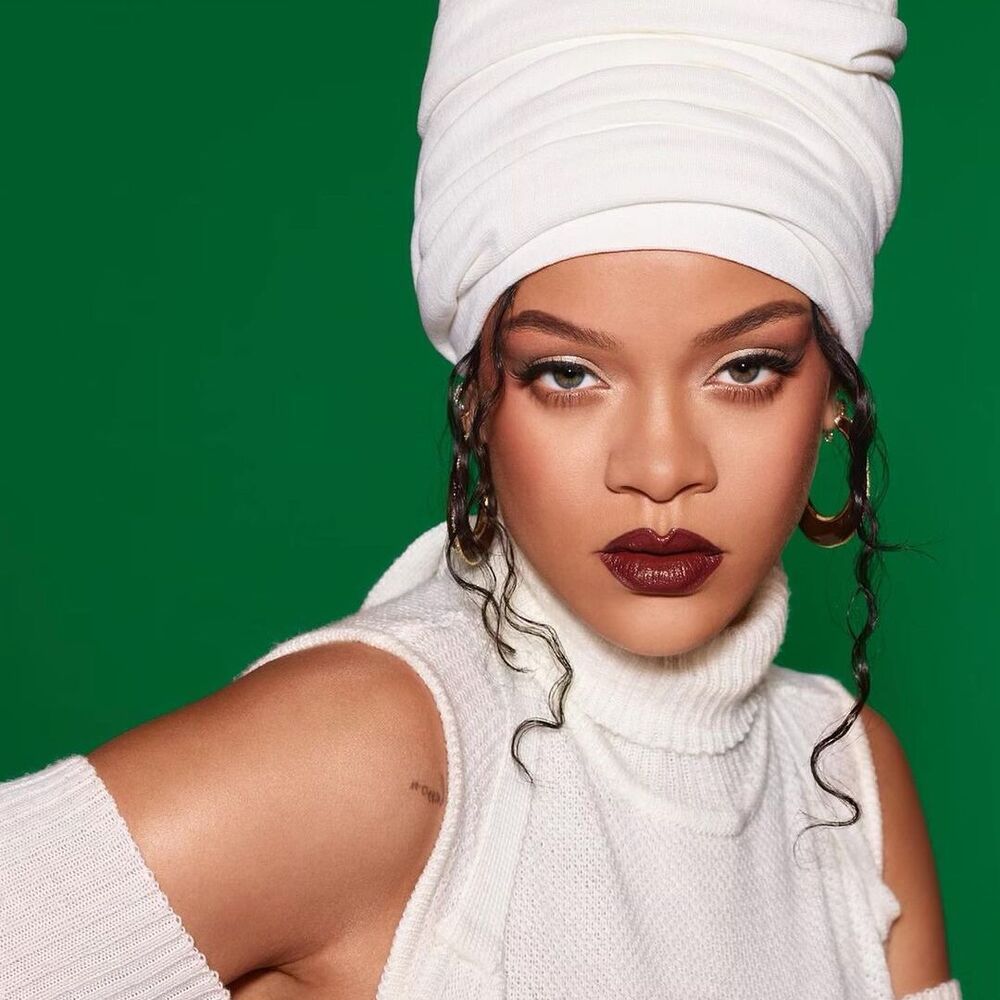 Rihanna is bringing Fenty Beauty and Fenty Skin to Africa, CKay’s “Love Nwantiti” surpasses 1 Billion streams on Spotify, Rudiger seals transfer to Real Madrid. Stay in the know with our Rave News Digest which summarizes five of the hottest global news you need to catch up on, saving you time and energy. Consider it your daily news fix. A Host.

1. Rihanna is bringing Fenty Beauty and Skin to Africa

Barbadian singer-songwriter, beauty, and fashion mogul Rihanna has announced that her highly coveted Fenty Beauty and Fenty Skin brands will be distributed to a select number of African countries. Striking a number of sensual poses in a headwrap likened to those expressed in African culture, the billionaire businesswoman took to her official social media accounts to share the great news with her hoards of fans. Speaking to her 106 million+ Twitter followers, the star said, “I’ve been waiting for this moment!! Fenty Beauty & Fenty Skin are finally dropping in AFRICA!!!”

So far, the brands will be available in Botswana, Ghana, Kenya, Namibia, Nigeria, South Africa, Zambia, and Zimbabwe. Hopefully, more countries will be added to the lineup in the near future. “We comin at ya May 27th and that’s just the beginning!!! #FentyAfrica,” she continued. Rihanna’s Fenty Beauty first came onto the makeup scene when it launched in September 2017, and it has yet to stop creating waves within the beauty industry.

.@ckay_yo's “Love Nwantiti” has surpassed a combined 1 Billion streams across on Spotify (6 versions). 🤯🤯🤯
— It becomes the first African song to achieve this.#CkayTheFirst 🚀 pic.twitter.com/SZzqUo9lfz

Chukwuka Ekweani, better known as CKay, a Nigerian singer, songwriter, and music producer, becomes the first African singer to amass over a billion Spotify streams with a single song. The Warner Records signee appears to have accomplished a lot in the last year, from his global hit song “Love Nwantiti (Ah Ah Ah)” receiving numerous certifications around the world and becoming the first African artist to reach 30 million monthly Spotify listeners.

Three years after the original song’s release, “Love Nwantiti (Ah Ah Ah)” and all remixes have amassed over a billion streams on Spotify. The song, which appeared on CKay’s album “CKay The First,” was first released in 2019.

3. South Africa: Toss announces break from music to focus on his mental health

“Umlando” hit maker Toss has decided to take time off to deal with his personal life. The star, whose real name is Pholoso Masombuka, took to his Instagram to share that his career was booming but his personal life not so much, and he would be absent for a little while. “Have a few things to sort out personally so ngizoba off for is’khathi hade for any inconveniences to ama promoter and nabantu who want to cav me rock. My mental health iza k’qala bafwethu, I’ll be back to operate with you guys soon. For now ithi ngiyo thola usizo,” he wrote.

Toss spoke about his fame after Umlando blew up. Addressing the incidents of fainting on stage, and his breakdown on Instagram Live, he said those were moments that were an accumulation of a lot of things he never vocalized.

Rapper Young Thug has been named in a gang indictment after being arrested on Monday, May 9 at his Atlanta residence. According to reports, prosecutors say that the indictment is centered around Young Slime Life, which prosecutors believe to be a criminal street gang allegedly co-founded by the Grammy Award-winning artist. Young Slime Life is also the name of the rapper’s YSL record label. In 2012, the organization first came on the scene in the Cleveland Avenue area, according to the indictment, and allegedly has an affiliation with the national Bloods street gang.

Born Jeffery Lamar Williams, the artist was charged with conspiracy to violate the Racketeer Influenced and Corrupt Organizations (RICO) Act and participation in street gang activity. The 30-year-old was booked into the Fulton County Jail according to jail records. The RICO charge cites an alleged incident dating back to Jan. 2013 and the gang activity offense is connected to allegations from May 2017, jail records show. Both charges are a part of a larger 56-count indictment that lists 28 alleged associates of Young Slime Life, including rapper Gunna, born Sergio Giavanni Kitchens.

Official statement from Real will be after the Champions League final. https://t.co/pBT1tWJEOE

Germany defender Antonio Rudiger has agreed to join Real Madrid when his Chelsea contract expires at the end of the season. The 29-year-old has completed a medical and put pen-to-paper on a four-year deal worth a reported €6.8 million (£5.7m/$7.1m) per season, plus bonuses. The defender and his agent Sahr Senesie — his half-brother — are also due to receive a huge signing bonus with some reports placing it at €35 million (£29m/$37m) between them. Rudiger’s move to Los Blancos was widely anticipated after he gave his word during advanced negotiations with the club last month.

Real boss Carlo Ancelotti had instructed his club to restart talks after failed negotiations in December. Chelsea wanted to keep the former Roma defender but he had grown frustrated waiting for the club’s takeover to be completed. The sanctions on the Stamford Bridge club mean they cannot renew contracts for any of their players and, despite Thomas Tuchel and other senior staff asking Rudiger to wait until the takeover is complete, he opted to explore one of the many offers on the table.