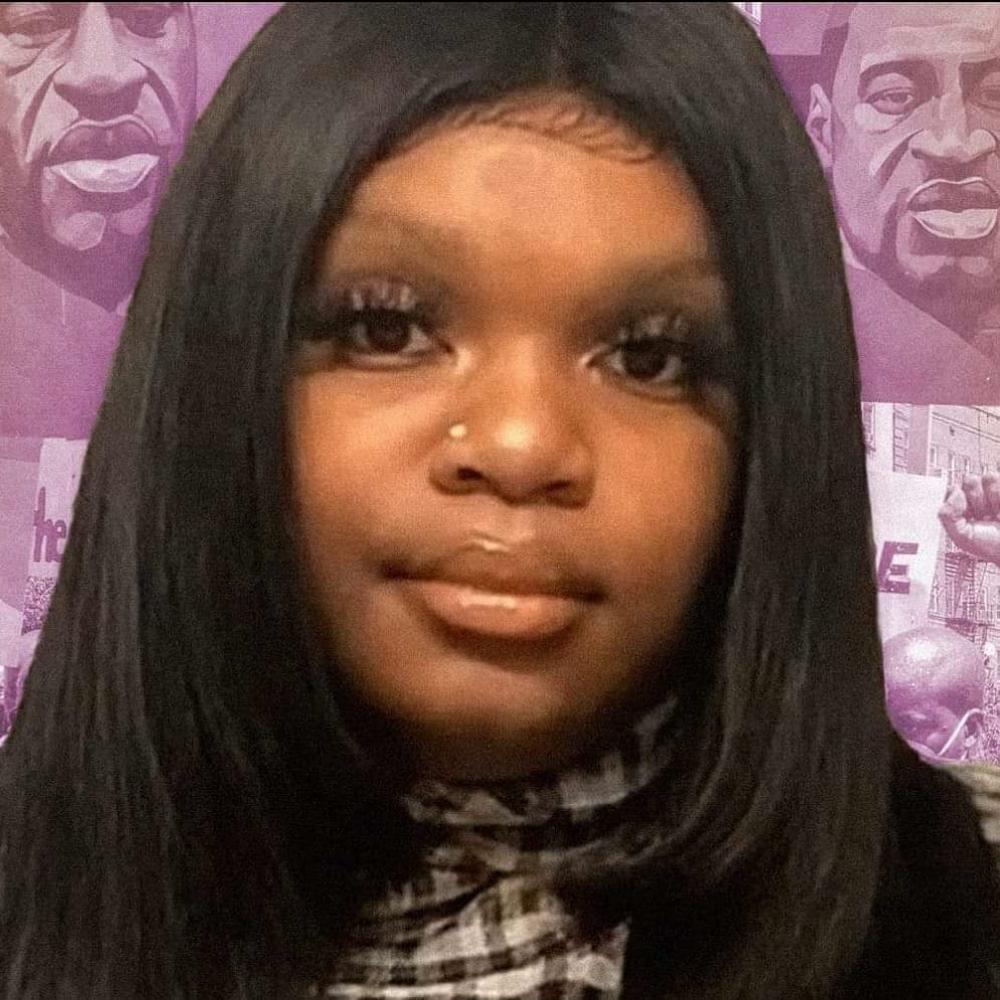 Darnella Frazier wins Pulitzer Prize, Nigerians protest, Sterling and Henderson to be honored by Queen Elizabeth. Stay in the know with our Rave News Digest, which summarizes five of the hottest global news you need to catch up on, saving you time and energy. Consider it your daily news fix.

Darnella Frazier, the teenager who filmed the killing of George Floyd with her cellphone, won a special award this year from the Pulitzer Prize Board, the committee announced on Friday.

She was awarded a special citation “for courageously recording the murder of George Floyd, a video that spurred protests against police brutality around the world, highlighting the crucial role of citizens in journalists’ quest for truth and justice.”

Darnella Frazier was 17 when she recorded Floyd’s fatal arrest last May by Minneapolis police officer Derek Chauvin, an act which earned her a Pulitzer Prize. She had been walking with her 9-year-old cousin near Cup Foods at the time of his arrest and recorded Chauvin as he kneeled on Floyd’s neck for over nine minutes. Her evidence at the scene went viral and sparked widespread protests around the world.

Many Nigerians have today, Saturday, taken to the streets in peaceful protests against bad governance, public corruption, other forms of maladministration, and the worsening state of insecurity across the country.

Like the #EndSARS protests, which quaked Nigeria in October 2020, the June 12 protest,  holds simultaneously in different cities across the various states of the federation, including Lagos State, Nigeria’s economic hub, and the Federal Capital Territory (FCT), Abuja.

The protest aims to pressure the President Muhammadu Buhari-led administration to take on the responsibility of providing good governance and security of lives and property for Nigerians.

3. Mauritius to reopen to vaccinated tourists

Mauritius is set to reopen its borders to vaccinated tourists from 15 July, but visitors will still have to quarantine for 14 days. From the 1st of October, all vaccinated tourists who have a negative COVID test will be allowed into Mauritian territory without any restrictions. The borders have been closed over a year ago.

Tourism is an essential part of the Indian Ocean archipelago’s economy, and many hotels have been closed for months while others have been used as quarantine centers. The government’s announcement follows the acceleration of its vaccination campaign.

A group of 21 lesbian, gay, bisexual, trans, queer and gender-diverse activists who were arrested last month while attending a conference in southern Ghana have been granted bail. They are charged with “unlawful assembly,” and at the time of their arrest, were accused by police of sharing books and flyers with titles including “Coming out” and “All about Trans.”

Last week the UN called for the group’s immediate release, saying “all evidence available points to the fact that they were detained while they were peacefully exercising their rights to freedom of expression, peaceful assembly, and association.” The group’s previous bail application had been denied. Their case will now be heard at a later date.

England footballers Raheem Sterling and Jordan Henderson will receive the MBE as part of Queen Elizabeth’s birthday honors list announced on Friday. Manchester City forward Sterling, 26, is being recognized for his campaigning against racism and setting up a foundation for deprived children.

Liverpool captain Henderson will receive the honour after spearheading the ‘Players Together’ fund for Premier League players to raise money for the National Health Service at the peak of the Covid-19 pandemic last year.

Henderson and Sterling are currently part of the England squad, who open their European Championship campaign against Croatia at Wembley on Sunday.

How Much To Spend On An Engagement Ring + Ring Inspo