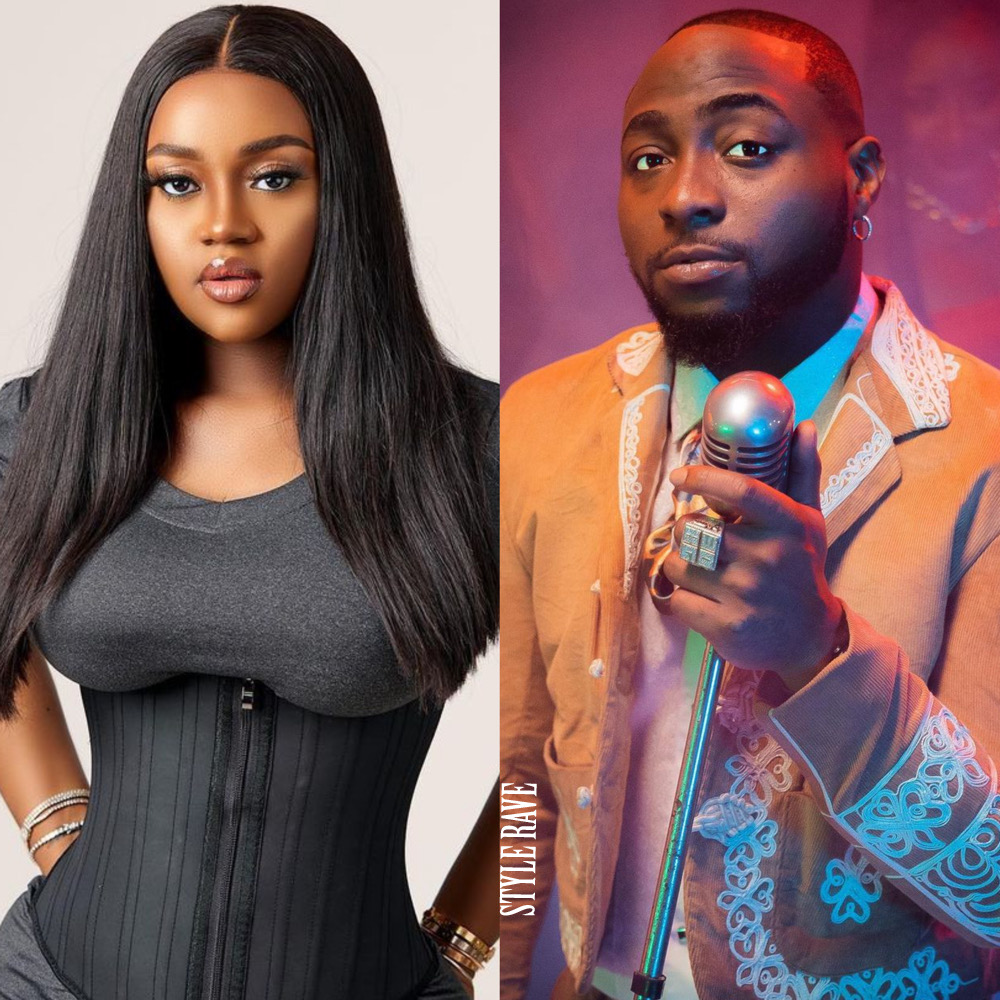 Chioma deletes pictures of Davido from Instagram, Regé-Jean Page won’t be in Bridgerton season 2, Manchester United launches anti-racism campaign. Stay in the know with our Rave News Digest which summarizes five of the hottest global news you need to catch up on, saving you time and energy. Consider it your daily news fix.

Nigerian music star Davido’s fiancee, Chioma Avril Rowland has deleted all his photos on her Instagram page. This may be connected with the music star’s link with Instagram model, Mya Yafai. The only photo of Davido left on Chioma’s Instagram page is that of his “A Better Time” album cover which features him and their son Ifeanyi.

There have been reports of cracks in the once admired relationship. However, things took a prominent turn on Feb 2021, when Davido was spotted holding hands with Yafai while on holiday in the Caribbean. This was followed, by a series of loved-up photos of the two that broke the Internet in March 2020. Chioma and Davido started dating in late 2017 and got engaged in 2019.

2. Regé-Jean Page won’t be returning to season 2 of Bridgerton

Regé-Jean Page, the breakout star of Netflix’s hit series Bridgerton isn’t coming back for season 2. Page had a one-season deal with the popular Netflix series and completed his obligations to the show. The deal was in line with how Netflix envisioned the growth of Bridgerton as each season is set to be based on a different book from Julia Quinn’s best-selling collection.

Season 2 instead will focus on Anthony Bridgerton (played by Jonathan Bailey) as he attempts to navigate his own social season as his sister did in Season 1. Pheobe Deynevor, who broke out as Daphne Bridgerton, will be part of the season two cast as a devoted wife to the Duke of Hastings and mother to their newborn son.

Moderna is the latest company to test whether its COVID-19 vaccine is weakened by what’s become known as the SA variant but is more technically known as the B. 1.351 variant. Since vaccine development against COVID-19 began, efforts have been undermined by the variant’s mutations in the spike protein.

The Moderna trial will enroll about 210 healthy adult volunteers at four clinical research sites in the US and will test different dosing options and numbers of shots given. The trial is led and funded by the US National Institute of Allergy and Infectious Diseases (NIAID), part of the National Institutes of Health.

Multiple award-winning dancehall musician, Shatta Wale, says he plans to retire from the music scene after the release of his next album “Gift of God (GoG).” He took to Twitter on April 1 to make the announcement adding that he will like to dedicate the rest of his life to helping other young artistes make it in the industry.

However, his comment was received with skepticism with many saying he was making a joke because it was April fools’ day. While speaking to the media, Shatta Wale insisted it was not a prank reiterating that he wants to exit the industry so other artistes can shine. He adds that he will not have problems financially especially since he has invested in other businesses while making music.

Manchester United manager Ole Gunnar Solskjaer says the club “mean business” in launching a new campaign to fight racism and discrimination in football. United announced the creation of the ‘See Red’ campaign on Friday. The club has set up an online reporting system, is encouraging fans to flag up online abuse, and wants social platforms to take “tough” action against racists. “This campaign is certainly one that will have an impact and it’ll be seen,” said Solskjaer.

United will use seat coverings for Sunday’s Premier League game against Brighton to display messages about the campaign. Part of the campaign uses video highlights to point to moments “which could not have happened without diversity and the immeasurable contribution of black and Asian players to the club’s history.”