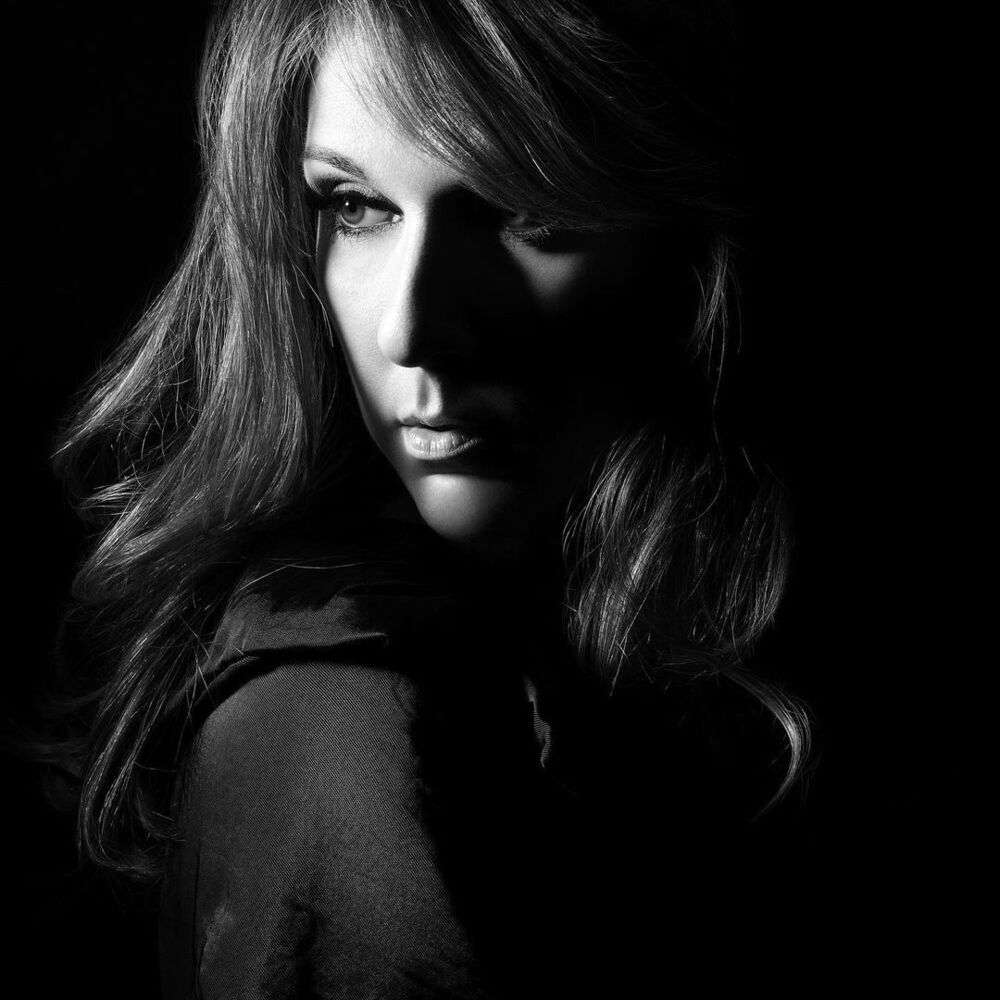 Celine Dion diagnosed with incurable neurological disease, Davido to perform at World Cup closing ceremony, Iwobi advises Black men. Stay in the know with our Rave News Digest, which summarizes five of the hottest global news you need to catch up on, saving you time and energy. Consider it your daily news fix. Celine Dion Diagnosis

Canadian singer Celine Dion has revealed that she is suffering from an incurable, rare neurological disorder called Stiff-Person Syndrome (SPS), which makes muscles rigid. The disorder leaves the suffering person as a “human statue,” as they are unable to move or walk. The disease is incurable, but its effects can be lessened. Dion shared on Instagram that she had to cancel all her upcoming shows due to the condition. Science does not yet know what causes SPS, but it has features of an autoimmune disease.

In the video shared, Dion appeared to be fighting back tears but gave in after some time. The five-time Grammy winner revealed the diagnosis, saying it affects one person in a million. Dion added that humanity is still learning about the condition and explained the reason behind her spasms. She further said that the spasms affect her daily life and even her walk, “not allowing me to use my vocal cords to sing the way I am used to.”

Afrobeats megastar Davido is reportedly set to return on stage for the first time in months with a landmark performance at the closing ceremony of the FIFA World Cup in Qatar. The closing ceremony is set to take place on Sunday, December 18, and according to the reports, Davido will be performing the Qatar World Cup anthem “Hayya Hayya (Happy Together)” alongside Trinidad singer Cardona and Qatar singer Aisha. Millionaire businessman Stephen Hung confirmed the news on Instagram. Celine Dion Diagnosis

Davido has withdrawn from public life since the unfortunate passing of his son and fans and colleagues have been sending prayers and support to him. His fans recently held a heartwarming concert in his honor as they celebrated the icon in a show that has been described as the ultimate display of love. Fans and friends will be excited to see Davido return to the stage and hopefully continues to be the fun and kind megastar everyone loves and adore.

The South African Hip Hop Awards (SAHHA) returned after a two-year hiatus and saw some of hip hop’s finest gather at The Lyric Theatre, Gold Reef City, to celebrate the culture. At this year’s awards, K.O walked away as the biggest winner, scooping the Song of the Year, Best Video, and Best Collabo awards for his hit song “SETE” featuring Young Stunna and Blxckie.

While the narrative has been that the genre has died, Lady Du reminded them she’s been delivering bars all year. Presenting the Album of the Year award to Thato Soul at the 11th annual ceremony, the amapiano star dropped a freestyle on stage.

Moments ago I spoke to Brittney Griner.

WNBA star Brittney Griner was released from a Russian prison on drug charges on Thursday, December 8 after 294 days behind bars on what the Biden administration classified as a “wrongful detainment” by America’s former Cold War enemy. Reports say that U.S. officials worked out a one-for-one prisoner swap for Viktor Bout, a Russian arms dealer serving a 25-year prison sentence in the United States.

U.S. diplomats were working with their Russian counterparts for several months to negotiate Griner’s release. President Joe Biden gave a green light for the deal within the last week. Speaking to reporters, on Thursday, he announced that Griner was en route back to the United States.

5. Iwobi advises Black men to open up over mental health issues after overcoming his own difficulties

"I feel like it is something within men, especially black men, as society is positioned to not do that – and if you do you are weak."

Everton's Alex Iwobi has urged others to open up about mental health after struggling with his own. https://t.co/bb3roIBBPh

Nigeria midfielder Alex Iwobi has urged men to always open up and express even their vulnerable side. Iwobi has discussed his struggles moving from Arsenal to Everton and then how failing to qualify for the World Cup had impacted him. The 26-year-old says he was able to get over his struggles by speaking to a psychiatrist and teammates. He feels other men, especially Black men, should not be afraid to “be vulnerable.”

“Don’t be afraid to be vulnerable,” said Iwobi at an exhibition in London to raise awareness around mental health. “I feel like it is something within men, especially Black men, as society is positioned not to do that, and if you do you are weak. Be OK being vulnerable, there is nothing wrong with it. It is only going through life and there is so much trauma in young Black men [you learn] that if you only speak about, it you’d be able to navigate it. There is nothing wrong with telling people ‘I’m not all right in the world. I’m just not in the right space. Playing football is a big one because you are not dealing with the issue at hand, it is still there and you escape it but it is still with you.” Celine Dion Diagnosis