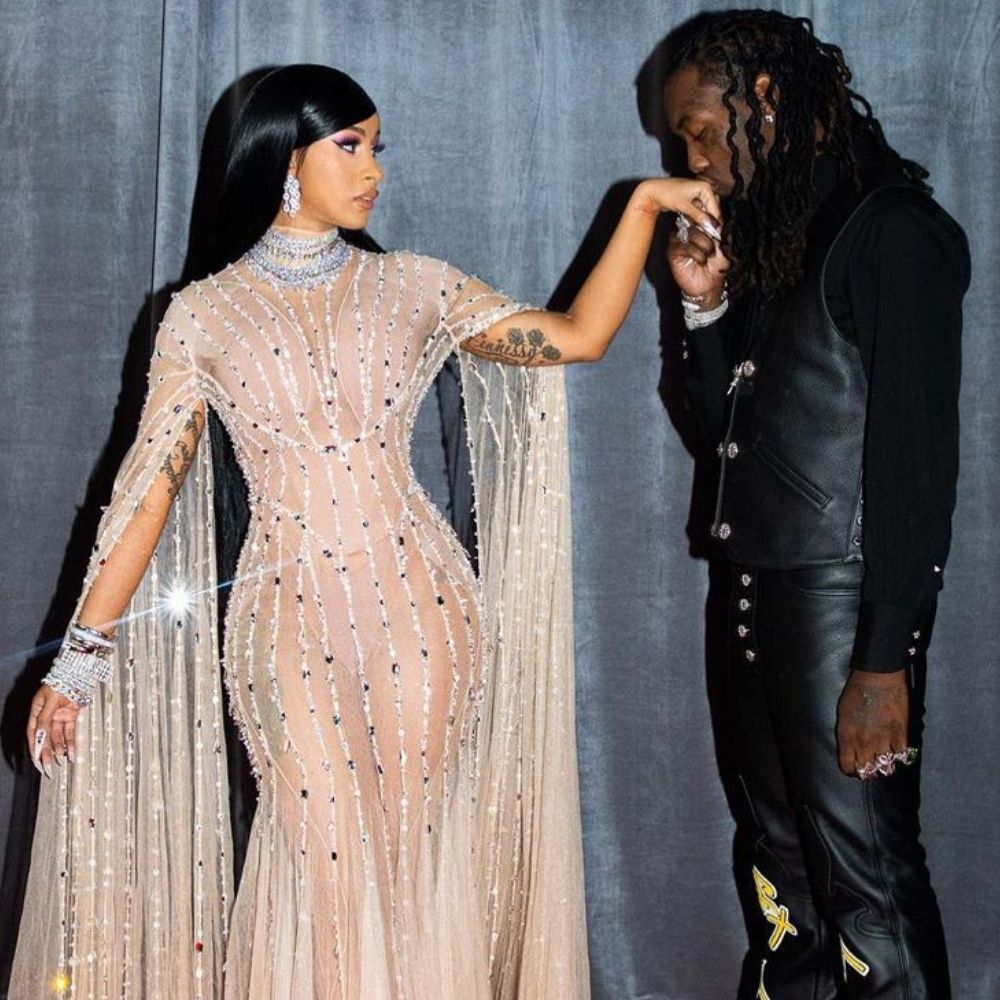 Ever since Belcalis Almánzar, popularly known as Cardi B and Kiari Cephus, best known as Offset revealed their relationship to the world and secretly got married in 2017, their romance has not been devoid of speculations. On Tuesday, news hit the internet via Hollywood Unlocked that Cardi B has reportedly filed for divorce at the Fulton County superior court, Georgia. Cardi B and offset Divorce news 2020.

According to other reports, Cardi B found out that Offset had been unfaithful again and she feels the marriage is “irretrievably broken with no prospects for reconciliation.” Cardi B who is reportedly currently separated from Offset is also seeking primary physical and legal custody of their 2-year-old daughter, Kulture Kiari, as well as an unspecified amount in child support after the divorce whose hearing is due on November 4.

A timeline of their relationship

Things progressed quite fast for the former lovebirds. Cardi B and Offset met at an industry event in 2016 with Offset persistently wanting to talk to her. By January 2017, they released a song together titled Lick and by February, they attended the Super Bowl together. Even though Cardi repeatedly denied the dating rumors, by September 20, 2017, the couple secretly tied the knot. Soon the cheating rumors began. In December 2017, Offset was reportedly involved in a cheating scandal which led to their split in January 2018.

By the time Cardi confirmed their marriage in June 2018, she was already pregnant. On July 10, 2018, she was delivered of a baby girl whom they named Kulture Kiari Cephus. The couple stayed together to work out their differences and in December 2018, Cardi B confirmed that she and Offset had split again due to yet another cheating scandal. After a public apology on Instagram by Offset, the duo came back together in January 2019 and this was made official at the 2019 Grammys.

The duo may have had their ups and downs but they have always tried to make things work while putting their daughter first and that is a major couple goal. Besides recording a song together, the couple had also shown us their fashionable and playful side especially when they step on the red carpet.