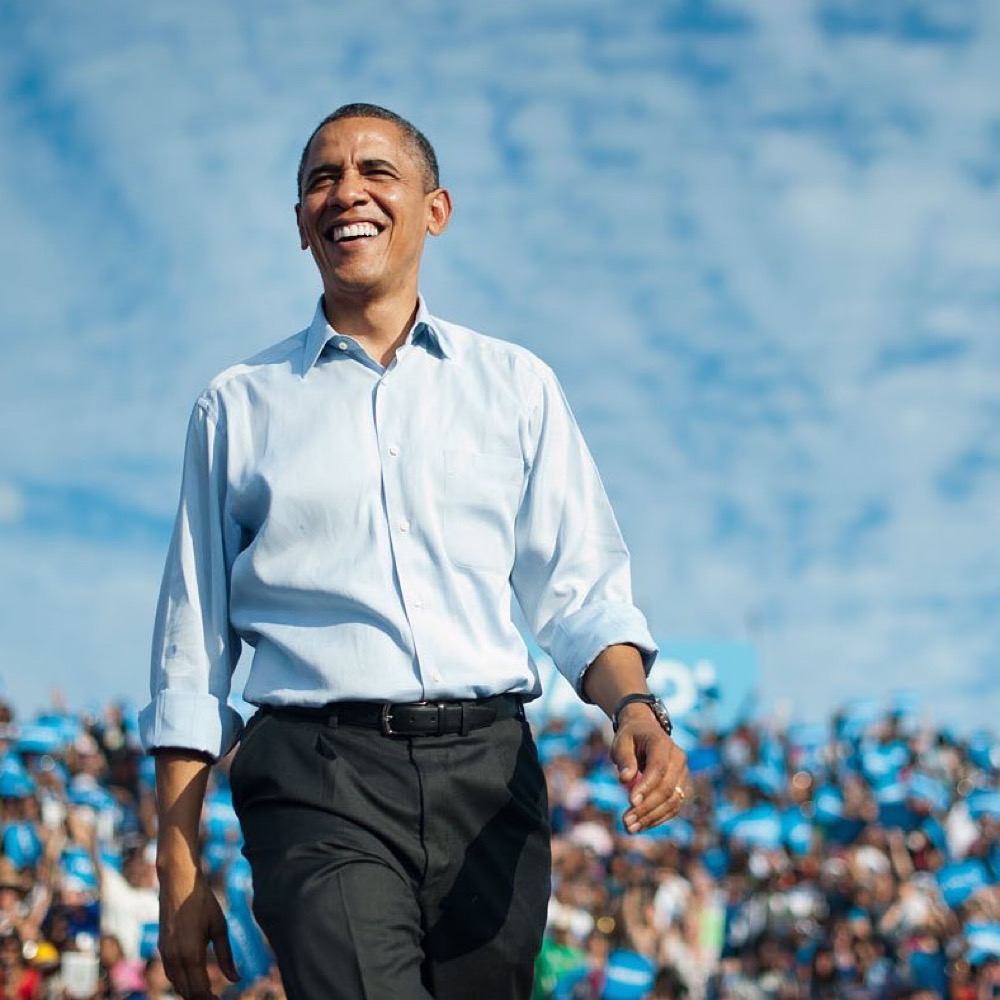 Barack Obama to release memoir after the election, hurricane Sally hits the East coast heavily, destroys properties, Neymar receives two-match ban. Stay in the know with our Rave News Digest which summarizes five of the hottest global news you need to catch up on, saving you time and energy. Consider it your daily news fix.

1. Barack Obama’s memoir ‘A Promised Land’ is coming in November

Former President Barack Obama’s new memoir will be published in November, shortly after the election, his publisher, Penguin Random House, announced on Thursday.

The 768-page memoir, “A Promised Land,” will be the first of two volumes, this one encompassing parts of Barack Obama’s early political life, his presidential campaign in 2008 and ending with the death of Osama bin Laden in 2011. It will be released around the world on Nov. 17 in 25 languages, including Spanish, Chinese, Arabic, Czech, Finnish, and Vietnamese. 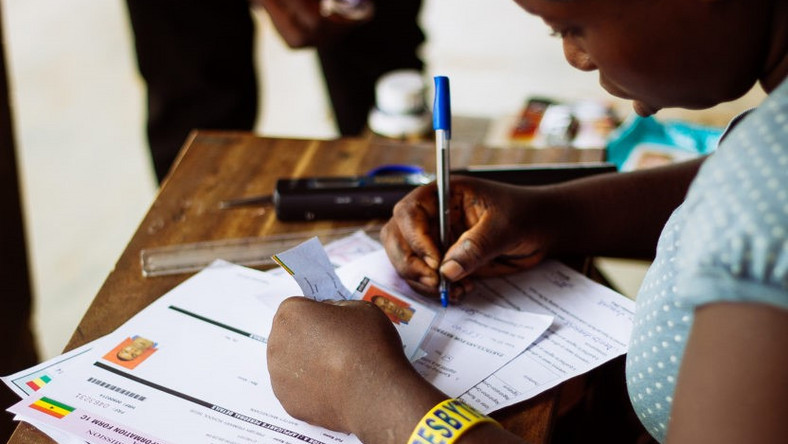 The Electoral Commission (EC) has introduced a short message service (SMS) platform to enable registered voters to check their registration details. The shortcode, 1422, will be activated on Friday, September 18, to Friday, September 25, 2020.

To check registration details, voters would have to text their voter ID card number to the shortcode. The exhibition of the voters’ register would commence on Friday, September 18, to Friday, September 25. The eight-day exercise would give registered voters the opportunity to authenticate their personal information.

3. President Ramaphosa calls on South Africa to do the ‘Jerusalema’ challenge for Heritage Day

Master KG is delighted about President Cyril Ramaphosa’s call for South Africa to do the global “Jerusalema” Dance Challenge. From Cristiano Ronaldo to Janet Jackson to Ramaphosa giving a shout-out to the global hit Jerusalema, Master KG and Nomcebo Zikode are indeed on a winning streak.

During his national address on Wednesday, Ramaphosa urged all South Africans to do the Jerusalema Dance Challenge as part of this year’s Heritage Day celebrations. The president revealed that he is a huge fan of the hit song that took the world by storm, referring to it as “the ’Jerusalema’ song that I love.”

4. Deadly storm named Hurricane Sally leaves 550,000 without power in the East Coast of the US 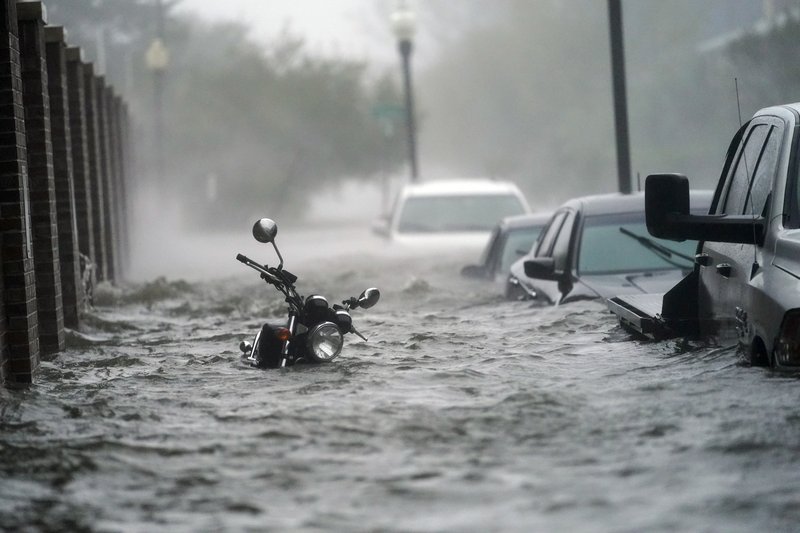 Tropical Storm Sally has left more than half a million Americans without power as its torrential rains and storm surges lashed the US Gulf Coast. Sally weakened after it made landfall as a Category 2 hurricane on Wednesday, but the slow-moving storm continues to batter Florida and Alabama. One person was killed and hundreds were rescued from flooded areas. Pensacola, in Florida, was badly hit, with a loose barge bringing down part of the Bay Bridge.

“Catastrophic and life-threatening flooding continues over portions of the Florida Panhandle and southern Alabama,” the National Hurricane Center (NHC) said. “The storm has brought four months of rain in four hours to the city,” Pensacola fire chief Ginny Cranor said.

Paris St-Germain forward Neymar has been banned for two games after being sent off against Marseille – but French football authorities will investigate his accusation of racial abuse. The Brazil international was the last of five red cards in Sunday’s bad-tempered Ligue 1 match after he hit Marseille defender Alvaro Gonzalez.

Neymar later accused his opponent of racism on social media and urged the authorities to use VAR to investigate. Gonzalez has denied Neymar’s claim. The other four players sent off have also received bans – with PSG defender Layvin Kurzawa suspended for six matches.

His team-mate Leandro Paredes has been banned for two games – while for Marseille, Jordan Amavi has received a three-match suspension and Dario Benedetto must sit out one game.

Best Dressed List: Last Week, Nonconformance Was The Name Of The Game