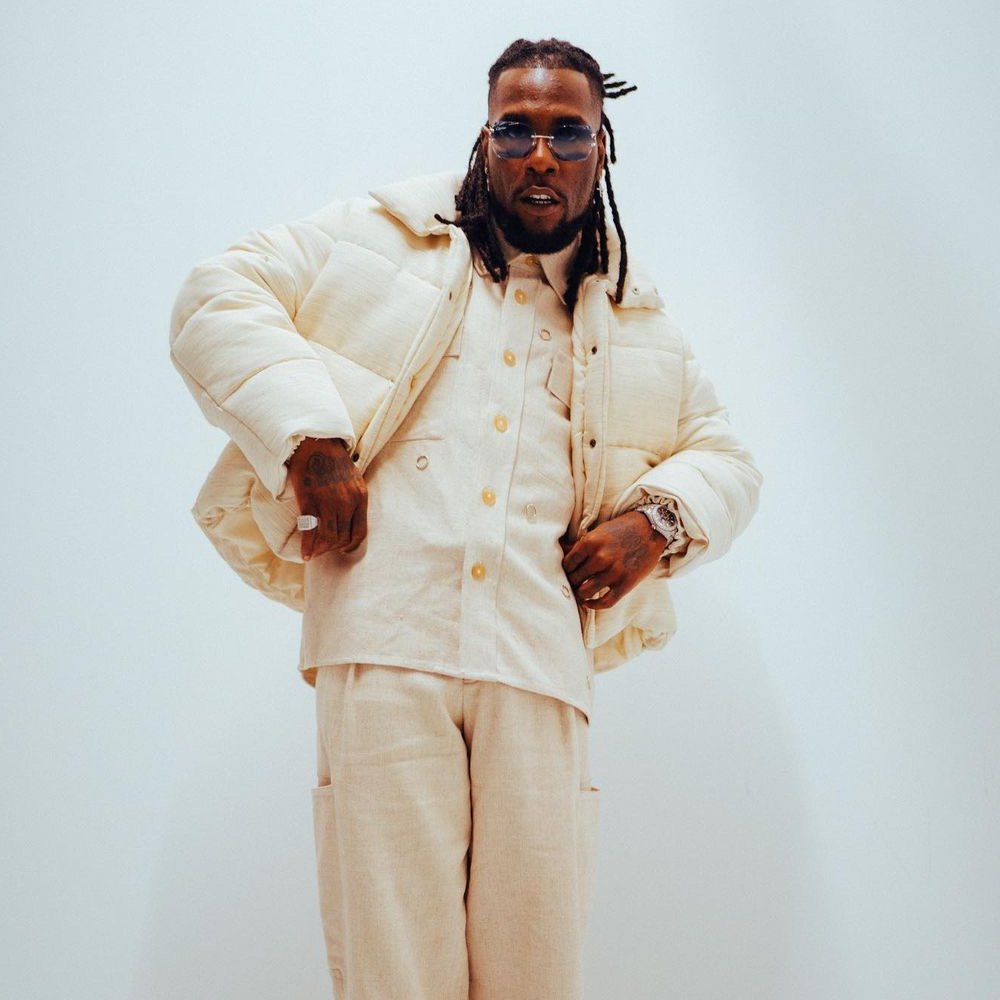 Burna Boy teases new single, Cardi B set to join Beauty industry, Arsenal fans protest. Stay in the know with our Rave News Digest, which summarizes five of the hottest global news you need to catch up on, saving you time and energy. Consider it your daily news fix.

On April 22, 2021, Nigerian Grammy-winner Burna Boy teased a new single, but the title for the song is still unknown. Burna Boy teased the new single in a video he shared on Twitter. The video showed a poolside where the Spaceship founder can be seen playing with his family and friends with the song playing in the background. He captioned the post, “Next week. 🤫”

The song is set to be on Burna Boy’s upcoming untitled album. Over the past week, Burna Boy has announced that he will release his next album in August 2021.

2. Cardi B reportedly set to join the beauty industry with ‘Bardi Beauty’

Cardi B has filed documents to trademark the name “Bardi Beauty,” setting the stage for her entry into the beauty industry. Cardi B has been growing her brand outside of the music space since day one. From her start on “Love & Hip-Hop” to Super Bowl commercials, Cardi is always about her business. The rapper’s company, Washpoppin Inc., just filed legal docs to lock down the rights to the phrase “Bardi Beauty.”

Rapper Boity Thulo has donated $3,500 to an abuse shelter. The star, who is vocal about her thoughts on gender-based violence (GBV) and what needs to be done to stop it, donated the above stated sum this week. Boity and her mom, Modiehi Thulo, selected the Vhathu Vhothe Abuse Centre to donate the money.

Their donation goes towards victim empowerment programs focusing on strengthening the human rights of both women and children. Boity and her mother took first place in the “Sanlam Moola-Money Family Game Show” on e.tv earlier this year, where they won the cash prize and opted to donate it.

Reggae-Dancehall Artiste, Charles Nii Armah Mensah Jnr, popularly known as Shatta Wale, has announced in a Twitter post that he would be going off social media. Having his fans at heart, he invented a movement on Twitter called “#TuesdayMarket,” where he promotes products and businesses for them.

But with his announcement to go off social media from April 26, many fans have expressed worry that #TuesdayMarket would come to a halt. Although the award-winning artist didn’t give full details on why he plans on leaving social media, he mentioned in his tweet that he is embarking on the “journey” for personal reasons.

More than 1,000 Arsenal supporters gathered outside Emirates Stadium before Friday’s game against Everton to protest against owner Stan Kroenke’s role in the failed European Super League. The Gunners were one of the 12 founding members of the competition before withdrawing on Tuesday.

The protestors called for Kroenke to leave the club. Fireworks could be heard outside the stadium shortly after kick-off. Right after, the crowds started to disperse. The protests follow similar ones by Chelsea fans on Tuesday. Arsenal apologized in an open letter to their fans following their withdrawal from the Super League and said they had “made a mistake,” adding they were withdrawing after listening to the fans and the “wider football community.”