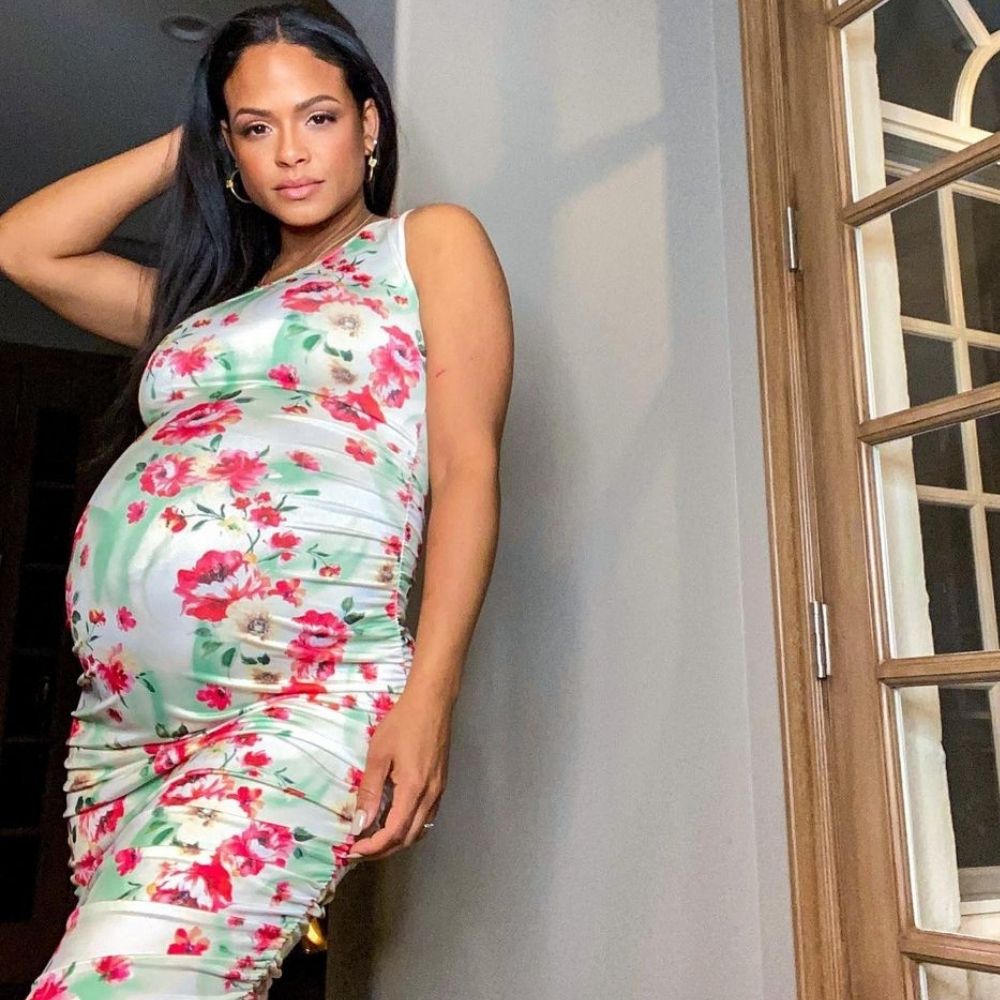 Christina Milan welcomes baby boy, Netflix celebrates Ikorodu Bois, Alan Shearer & Thierry Henry inducted into Premier League Hall of Fame. Stay in the know with our Rave News Digest, which summarizes five of the hottest global news you need to catch up on, saving you time and energy. Consider it your daily news fix.

Christina Milan and her boyfriend Matt Pokora have welcomed their second child together, a baby boy named Kenna. Christina Milan and Pokora announced the birth of their baby boy on Instagram on Saturday, with Milan sharing a photo of her cradling Kenna in bed, alongside a lengthy caption. “Kenna, Welcome to the world, baby boy! Wow, What an adventure we’ve been on since the day he was conceived!”

She continued, “I thank God every day for blessing me with his super active energy (wonder where he gets it from? ) and now to meet our healthy baby boy?! Thankful. Blessed. Now it’s a party of 5 baby! Thank you, my @mattpokora, for being the best partner/dad/ best friend a woman could ask for. You’re a king in my eyes.”

The streaming giant also released a promotional video where the boys were conversing with the respected director, Zack Snyder. While it is unclear if the video is a teaser to a full-length documentary, the global streaming platform gifted the social media influencers film production equipment in 2020.

3. South Africa: Boity confirms she is working on season 2 of her reality show

Fans of Boity Thulo’s reality show “Boity: Own Your Throne” are over the moon after the star announced a second season of the show is in the works. It’s been nearly a year since the final episode of season one aired, and fans were anxious to find out if there would be more Boity magic coming to screens soon.

4. Ghana: Akuapem Poloo to embark on a stop nudity campaign after bail

Actress Rosemond Alade Brown also known as Akuapem Poloo has expressed regret about her actions that led her to be sentenced to 90 days in jail. Speaking for the first time since she was granted bail, she declared her intentions to embark on a stop nudity campaign to advise others against posting nude pictures and related materials online.

She took the opportunity to thank the nation for the support she received since her jail sentence was pronounced.

Former England striker Alan Shearer and ex-France forward Thierry Henry have become the first players to be inducted into the Premier League Hall of Fame. Shearer is the Premier League’s record scorer, with 260 goals for Blackburn Rovers – he won the title in 1995.

Henry scored a club record 175 Premier League goals in 258 appearances for Arsenal. He was the league’s top scorer in a season for a record four times. Henry won the title twice and was part of the Arsenal side that went unbeaten in the 2003-2004 season. A shortlist of 23 former players will also be announced, and six of those will be inducted into the 2021 Hall of Fame, with fans able to vote for their choice.