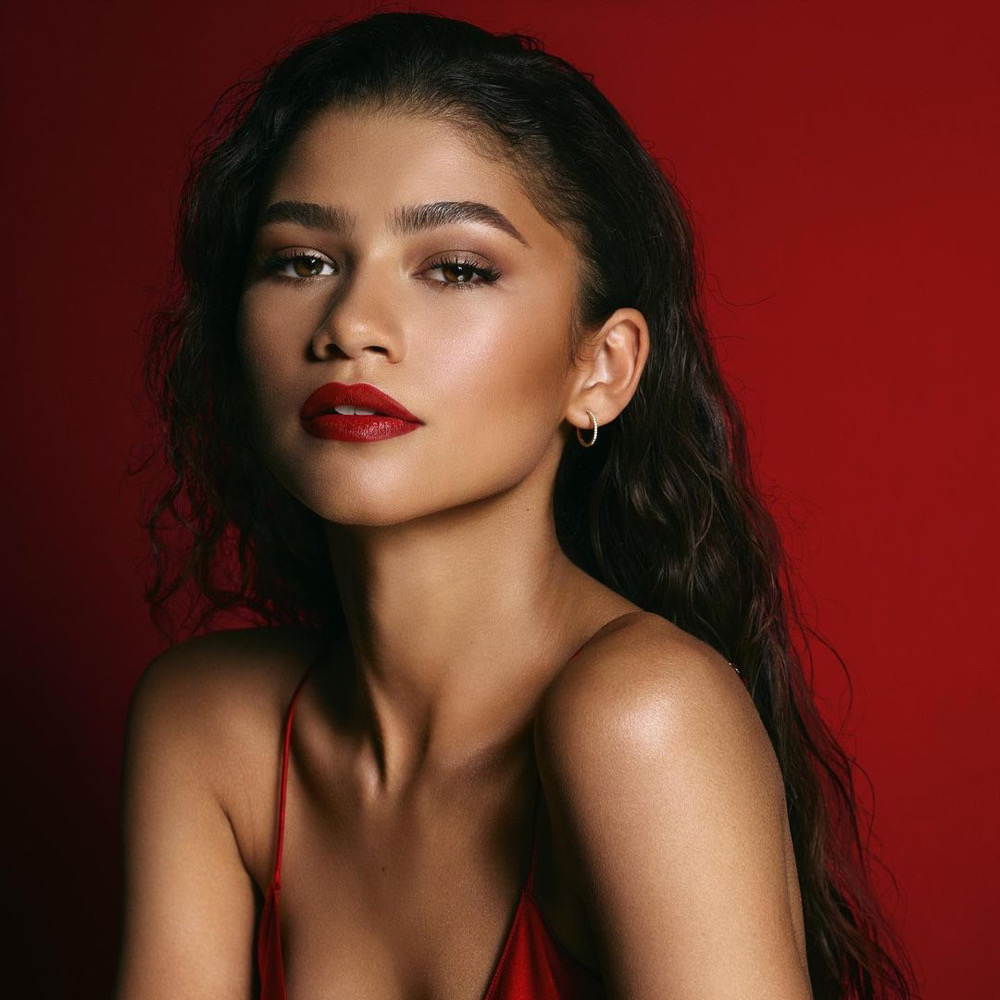 Zendaya honored at Essence Black Women in Hollywood Awards, Davido becomes the most followed African artiste, JP Morgan apologizes for Super League. Stay in the know with our Rave News Digest, which summarizes five of the hottest global news you need to catch up on, saving you time and energy. Consider it your daily news fix.

1. Zendaya honored at the 2021 Essence Black Women in Hollywood Awards

Zendaya was presented the award by her “dear friend”  Yahya Abdul-Mateen II, who she thanked as she accepted the award. The EMMY-winning actress went on to not only thank her fellow honorees but every Black woman that she’s come in contact with at the awards show, thanking them for “being everything that you are.”

Davido has hit 20 million followers on Instagram, making him the first African artiste to hit the milestone. The singer also maintains his number one spot as the most-followed African artiste on major social media platforms, ahead of his fellow superstars; Wizkid, Burna Boy, among other top-rated artistes.

The DMW label boss did not hesitate to celebrate this achievement as he took to his page to announce the new feat.

3. South Africa: AKA breaks his silence on Nelli Tembe’s death

Rapper Kiernan “AKA” Forbes has broken his silence on the death of his fiancée Anele “Nelli” Tembe, opening up about his heartbreak and the toll on him “emotionally and psychologically.” Nelli died on April 11 after apparently falling from the 10th floor of the Pepperclub hotel in Cape Town. At the time of her death, those close to AKA said he was beside himself with grief and had sought counseling.

In a statement made public on Thursday, AKA described the pain of losing his fiancée. “The tragic loss of Anele has taken a great toll on me emotionally and psychologically. Insinuations and innuendos made on my personhood have made it even more difficult to process, and the strain our families have taken is unspeakable.”

Two years on from the launch of a pilot program, more than 1.7 million doses of the world’s first malaria vaccine have been administered in Ghana, Kenya, and Malawi, benefitting more than 650,000 children with additional malaria protection.

The number of children reached in this relatively short period indicates strong community demand for the vaccine and the capacity of the countries’ child immunization programs to deliver the vaccine on a novel schedule (4 doses up to about age 2 years).

“Ghana, Kenya, and Malawi show that existing childhood vaccination platforms can effectively deliver the malaria vaccine to children, some of whom have not been able to access an insecticide-treated bed net or other malaria prevention measures,” says Dr. Kate O’Brien, WHO Director of the Department of Immunization, Vaccines, and Biologicals. “This vaccine may be key to making malaria prevention more equitable and to saving more lives.”

JP Morgan, the company that was due to provide the €3 billion (£2.6bn/$3.6bn) loan required to fund the breakaway Super League, has admitted that it “misjudged”  the reaction of supporters to the divisive proposal and vowed to “learn”  from their mistakes.

A project that has been in the pipeline for several years was finally announced on Sunday as 12 leading sides from across Europe signed up to become founder members of a divisive competition. Condemnation of the plans was swift and fierce, leading those involved to backtrack hastily to the point that the elaborate blueprint was ripped up within 48 hours – leading those at the center of talks on and off the field to issue groveling apologies.