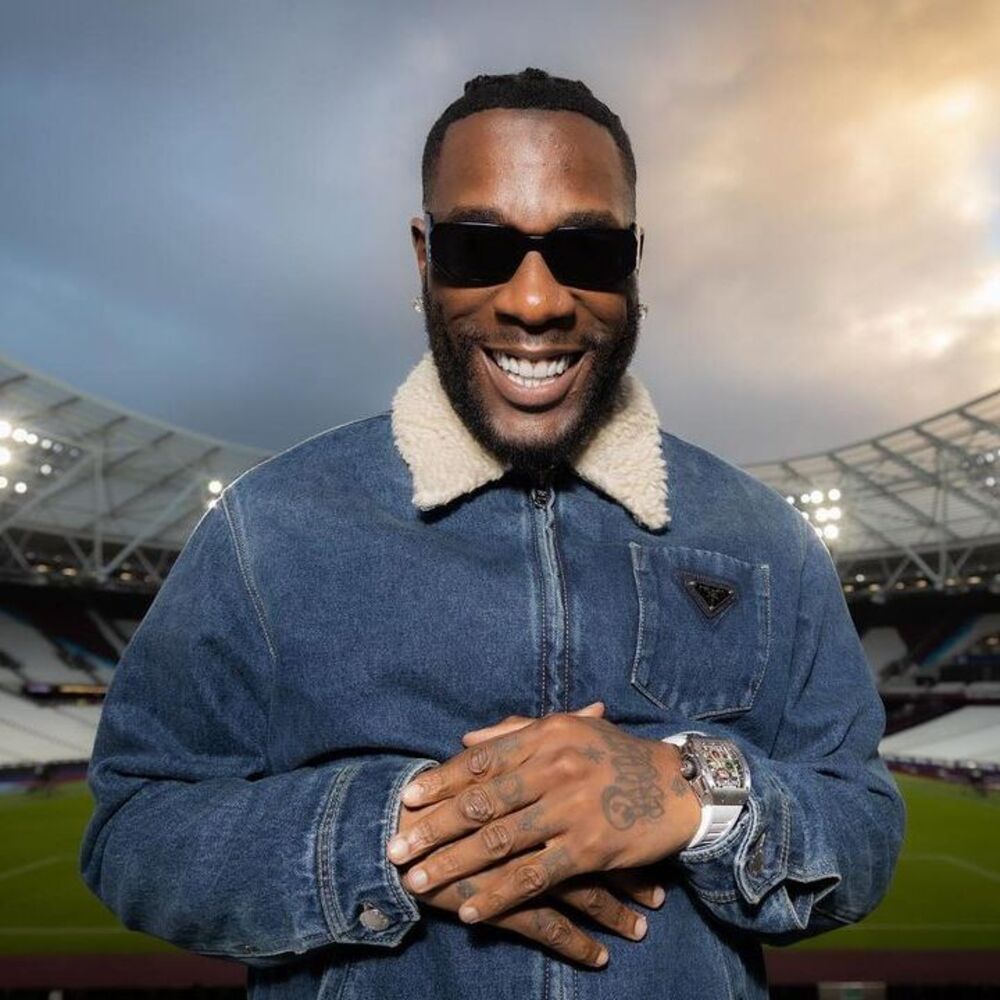 Burna Boy wins Best International Act at 2022 MOBO Awards, Netflix drops trailer for controversial Harry and Meghan documentary, Juventus under investigation. Stay in the know with our Rave News Digest, which summarizes five of the hottest global news you need to catch up on, saving you time and energy. Consider it your daily news fix.

And another one for @BurnaBoy 🏆

Music star Damini Ogulu, popularly known as Burna Boy, has bagged two awards at the 2022 edition of the MOBO Awards. The event, which is held annually to recognize and award Music of Black Origins, celebrated its 25th year anniversary on Thursday at the OVO Arena in Wembley, London. Hosted by UK media personalities, Chunks and Yung Filly, the event saw performances by Nigeria’s Fireboy DML, London girl-band, FLO, and British-born Ghanaian, Kojey Radical.

Netflix released the first trailer for Prince Harry and Meghan Markle’s highly-anticipated documentary series Harry & Meghan on Thursday, teasing a glimpse at “what’s happening behind closed doors” for the couple whose projects have reportedly been a source of tension for the royal family. The six-episode series, directed by Emmy winner Liz Garbus, will examine the couple’s trajectory from the early days of their courtship to the obstacles they say pushed them to “feeling forced” to step back as senior working members of the royal family, according to Netflix.

The timing of the trailer’s release coincides with Will and Kate traveling to Boston, their first trip to the U.S. since 2014. The visit has already been tainted after a longtime lady-in-waiting to the late Queen Elizabeth II (and Will’s godmother) stepped down from her honorary post on Wednesday after allegedly making a racist comment toward a guest at a Buckingham Palace event held by Queen Camilla.

To all artists looking at all these Spotify wrapped thingy’s and feeling discouraged or feeling down for WHATEVER reason, just know that it doesn’t define you. Keep believing in your gift and go harder. Build a loyal fan base that will stick with you through thick and thin.

Rapper AKA has encouraged artistes who didn’t make it onto the Spotify list not to give up. The streaming service released South Africa’s Wrapped 2022, the platform’s dive into the music that defined the year for users locally. Upon its release on Wednesday, Spotify Wrapped 2022 began started trending.

“To all artists looking at all these Spotify wrapped thingy’s and feeling discouraged or feeling down for whatever reason, just know that it doesn’t define you. Keep believing in your gift and go harder. Build a loyal fan base that will stick with you through thick and thin,” AKA tweeted.

Via her social media accounts, SZA has revealed the cover artwork for her sophomore album “S.O.S.” The cover features the Top Dawg Entertainment singer wearing a hockey jersey and sitting on a long, suspended narrow surface over a body of water.

During a recent interview with Billboard, SZA revealed that her latest project is tentatively scheduled for a December release, but she admitted to being “stressed” about meeting the release date. Most recently, SZA released “Shirt,” a single expected to be from S.O.S., and it’s expected that she’ll perform on Saturday Night Live this weekend.

UEFA has announced the Club Financial Control Body (CFCB) First Chamber will investigate Juventus for potential breaches in two major areas. Following the bombshell news that Juventus’ entire board had resigned on November 28, it now appears that the plot has thickened, with UEFA announcing that the CFCB First Chamber will open an investigation into the club for potential breaches surrounding Club Licensing and Financial Fair Play regulations.

A statement published on UEFA’s website on December 1 reads: “The CFCB First Chamber has today opened a formal investigation into Juventus FC for potential breaches of the Club Licensing and Financial Fair Play regulations. The CFCB First Chamber investigation will focus on the alleged financial violations that were recently made public as a result of the proceedings led by the Italian Companies and Exchange Commission (CONSOB) and the public prosecutor in Turin.”

The statement says a prior settlement with Juventus could be nullified because that agreement “was concluded on the basis of the financial information previously submitted by the club pertaining to the financial years closing in 2018, 2019, 2020, 2021, and 2022.”