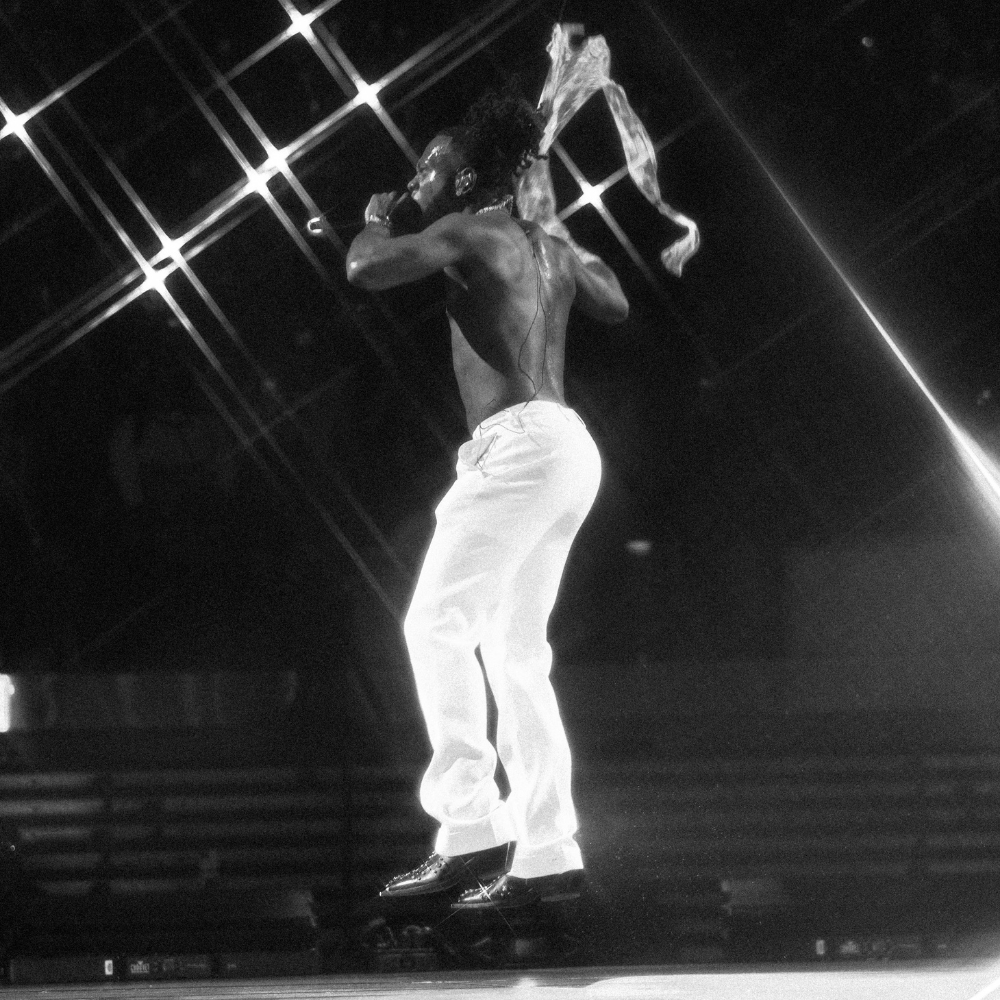 Luxury Delight! How To Select Fine Jewelry Pieces With The Highest Resale Value

igerian iconic singer, songwriter, performer, and Afrofusion poster-boy, Burna Boy, dazzled over 20,000 energized fans in a thrilling, mind-blowing, and highly energetic performance at his “One Night in Space” concert in New York. The Grammy award-winning singer, who sold out at the popular Madison Square Garden in New York, mesmerized his fans with his rich music catalog that spans decades of his work as an artist.

Introduced by American rapper, Busta Rhymes, the Afrofusion sensation was joined by legendary Senegalese singer Youssou N’Dour. The duo spiced up Burna’s entry performance with a powerful rendition of their classic tune ‘Level Up’ — in a style akin to the invocation of the spirits in libations transforms this particular highlight of the show — with strings and guitars reigning supreme in a beautiful synergy of sounds from the continent. Burna Boy served the insatiable audience with clean angles and smooth lines, even performing one never-before-heard song from his forthcoming album. In addition, the megastar performed a single-handed live rendition of some of his smash hits such as “Like To Party,” “Bank On It,” “23,” “Wetin Dey Sup,” “Dangote,” “Killing Dem,” and several others. Thus, making it clear that he remains one of the best performers alive! All images courtesy of BukiHQ Media

Luxury Delight! How To Select Fine Jewelry Pieces With The Highest Resale Value