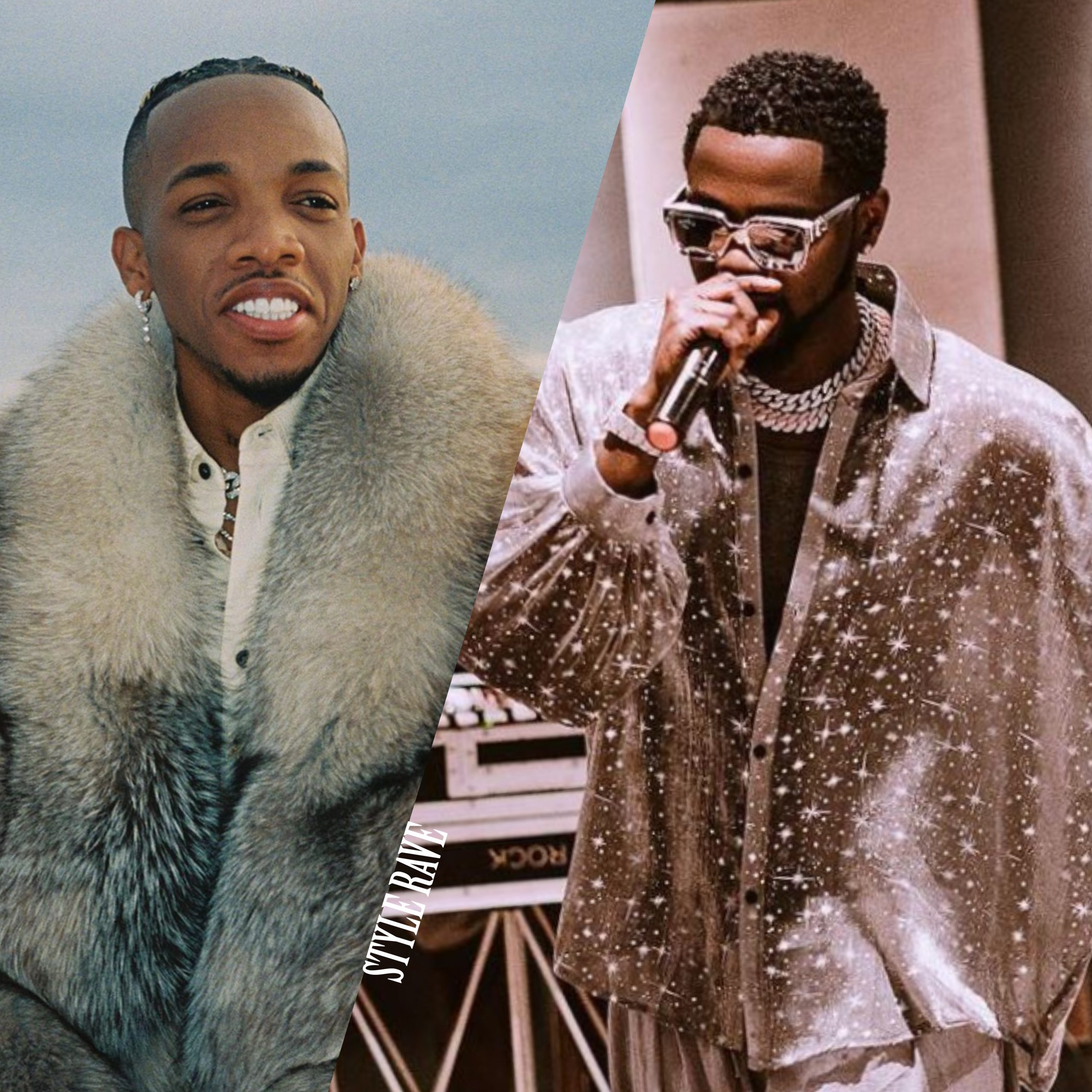 We are one third-way through 2022, and what an exciting year it has been for music so far! The first four months of the year saw a steady stream of afrobeats hits, anthems, international remixes, and more from our favorite afrobeats artists — emerging and established. Starting the fifth month of the year, these artists are not slowing on the bangers. Nigerian artist Kizz Daniel joined forces with fellow Nigerian artist Tekno to deliver a sure summer bop titled Buga.

Across the continent, over in Ghana, King Promise continues to prove that he’s one of the best when it comes to making songs about impressing the ladies. More banging tunes were released this week and we’ve curated the top five trending new releases for your listening pleasure.

Kizz Daniel has teamed up with Tekno to drop the latest collaboration for his new single Buga. The new single was produced by Reward Beatz and co-produced by Blaise Beatz, Young Willis, and Micky Geetarist. The Afropop song has Tekno giving off amazing lyrics and vocals adding to the charm and talent of Kizz Daniel. Buga, which translates to showoff, talks about money, motivation, and jamboree.

After a lengthy anticipation, fast-rising star Victony has released his second EP titled Outlaw. This EP comes after the star previously released two singles off the body of work, Apollo and Kolomental. Another noteworthy jam on the EP is Chop and Slide. With this well-crafted song, Victony reaffirms to fans that he is heading for the top. Outlaw is a phenomenal body of work where Victony still proves his capability after the past projects he has offered.

Shortly after Stonebwoy sealed a music distribution deal with Def Jam Recordings and Universal Music Africa, the award-winning Ghanaian singer hit the general public with this beautiful music called Therapy. This song serves as his first as an internationally signed artist and perhaps, his introduction to a global audience. Therapy is an Afrobeats record with sweet dancehall melodies which Stonebwoy is known for. It was produced by IzyBeats.

Lagos-born, Peckham-raised singer/rapper Naira Marley has teamed up with fellow Nigerian, the rising star Zinoleesky for his new single, O dun, which in Yoruba means “It’s sweet.” The track—which is lifted from his upcoming debut album, God’s Timing’s The Best—sees Marley provide a catchy, melodic verse and hook on producer Ifedolapo’s bouncy, feel-good beat, with Zinoleesky proving why he’s next up in Afrobeats with sweet vocals that complement Marley’s effortlessly.

Ghanaian highlife and afrobeats singer, under the imprint of Legacy Life Entertainment, King Promise has released another banger tagged Ginger off his forthcoming studio album titled 5 Stars. With production credit to Jae5, the guitar-heavy slow song sees King Promise assuring his love interest, who seems to be broken from past relationships, that he’d treat her well. This is definitely a song worth adding to a playlist to woo a love interest.