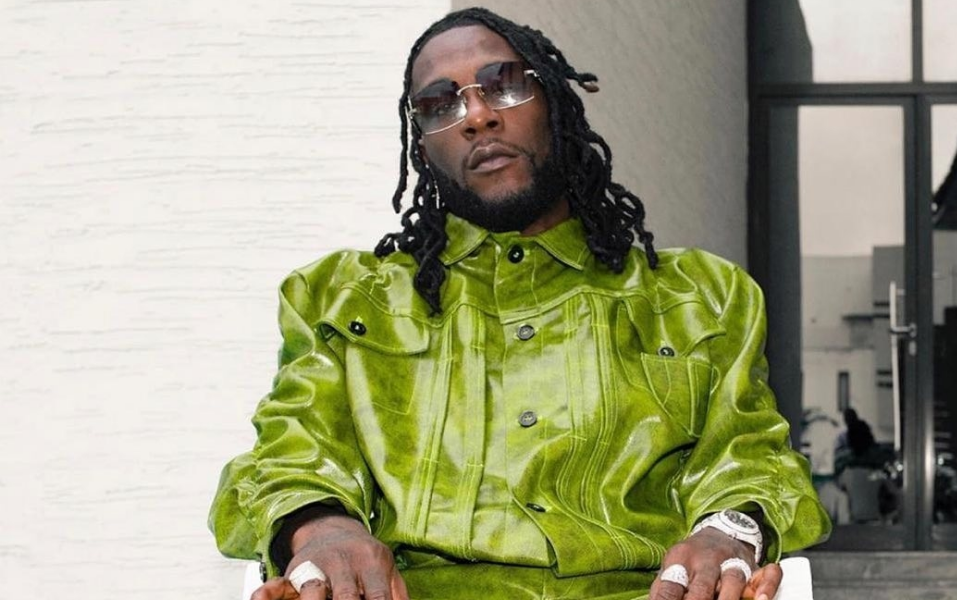 Music is something that brings people together all over the world. If you don’t believe that, take a look at Burna Boy’s highly anticipated album, Twice as Tall. Immediately he dropped Twice as Tall at midnight, people around the world showed and are still showing it so much love.

But not only Burna Boy is getting all the love. Other Afrobeats artistes also did thanks to the banging songs they dropped. We’ve curated a list of hot stepping jams for you to vibe to through the weekend and beyond.

Check out our favorite bops released this week…

Grammy awards nominee and BET Awards winner, Burna Boy finally drops his much awaited album; Twice as Tall. On Onyeka – the sixth track on the album — Burna Boy rains praises on his lover. With Onyeka, Burna boy has given lover boys a new anthem.

In anticipation of his second studio album which drops on August 21, YBNL raving sensation Fireboy DML servers a new amazing song and he called it Tattoo. Tattoo comes following the release of ELI and New York City Girl which dropped last month. Tattoo also comes accompanied with a video.

DJ Cuppy, an award-winning Nigerian disc jockey, is back as she releases her second official single for the year 2020 titled Karma featuring Ghanaian Dancehall act, Stonebwoy. The new song which is titled Karma was produced by Killertunes.

Newly Signed DMW Act, The Flowolf Released this track titled On A Jay. The Flowolf collaborated with Labelmates Mayorkun and Dremo to drop this new VDM Produced Banger.