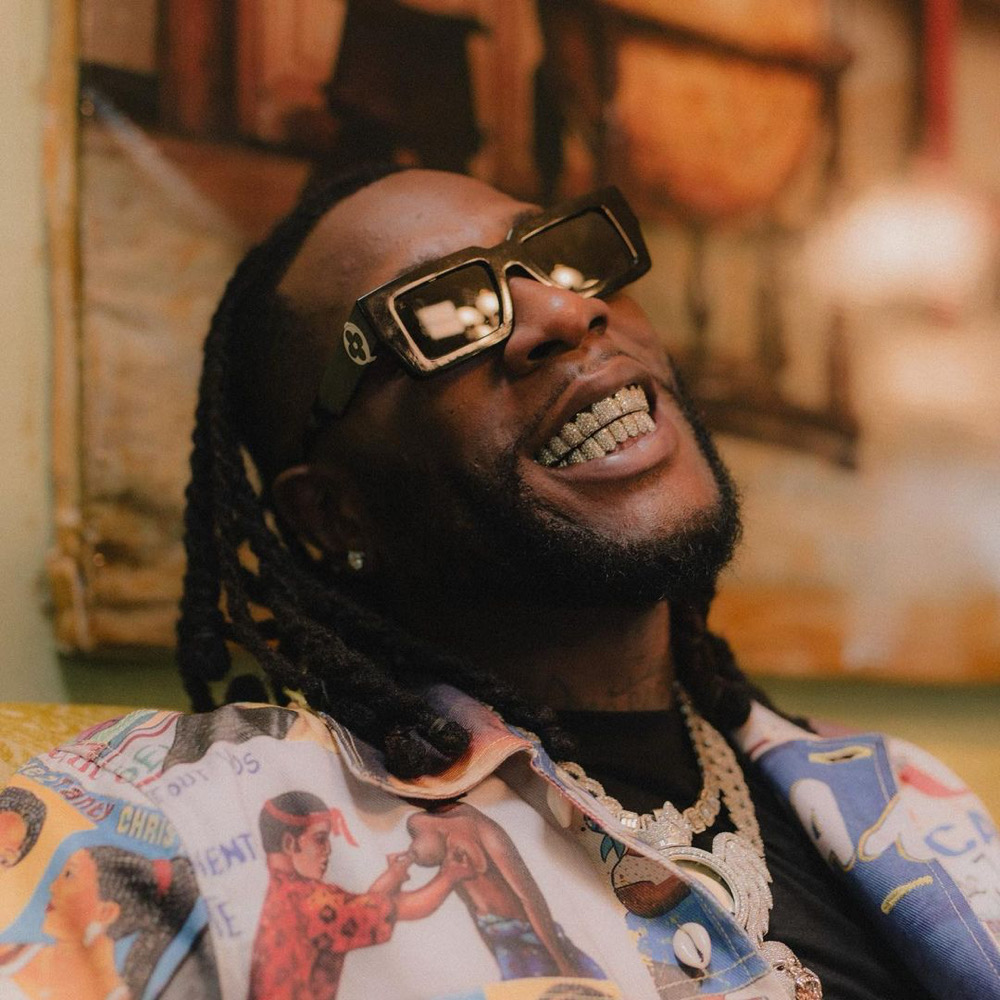 Burna Boy meets Diddy, Derek Chauvin sentenced, Tierney extends contract. Stay in the know with our Rave News Digest which summarizes five of the hottest global news you need to catch up on, saving you time and energy. Consider it your daily news fix.

More than a year after working on a Grammy-award-winning-album, Nigerian music superstar Burna Boy and American legendary music producer Diddy had the opportunity to meet in person. The duo met in the rap icon’s mansion in Los Angeles. Diddy co-produced the African giant’s 2020 Grammy award-winning album, ‘Twice as Tall’, over Zoom due to the COVID-19 restrictions.

On Thursday, Diddy shared a video on Instagram  where he is seen welcoming Burna Boy into his LA home. The video shows the ‘Ye‘ hit singer arriving in Diddy’s mansion in a black tinted Maybach and running out to hug the iconic music producer.

Derek Chauvin‘s has been sentenced to 22.5 years in prison for the 2020 murder of George Floyd. According to reports, Judge Cahill (the presiding judge) denied Chauvin’s request for a new trial yesterday.

Cahill also went on to say that Chauvin’s lawyers failed to prove any prosecutorial or jury misconduct. Prosecutors have asked that Chauvin be sentenced to 30 years that “would properly account for the profound impact of Defendant’s conduct on the victim, the victim’s family, and the community.”

Philonise Floyd, brother to George Floyd, gave emotional testimony in the form of a victim impact statement during the sentencing hearing.

South African actress, Nomzamo Mbatha has given her fans a sneak peak of her shooting a new project in Alabama, US. According to reports earlier this year, Nomzamo was reportedly in talks to join the cast of “Die Like Lovers” which is being directed by Jesse Atlas and stars award-winning actor Bruce Willis. The Hollywood actor was also spotted in Bessemer, Alabama on the set of a film.

In the caption of the Instagram post, the actress let her fans in on how she perceives faith. The star went on to remind her followers to extend grace to themselves through the tough times and always protect their peace.

This is the video. Efia Odo and the other FTC members #FixTheCountry pic.twitter.com/kJLxRXPvTm

More than 10 people, including socialite Efia Odo, were on Friday afternoon arrested by the police for demonstrating in front of Law Court complex in Accra as part of the #FixTheCountry protest. The group were demonstrating in front of the Law Court complex in Accra where the Criminal Division of the Court was hearing a case by the police seeking to place an injunction on the #FixTheCountry demonstration.

The court was hearing the case so as to deliver its ruling on whether the police could stop the demonstration and whether the Attorney-General could represent the police in court. While the case was ongoing, some members of the group carrying placards protested in front of the court. Not long afterwards the police moved in and arrested them. They were taken to the Accra Regional Police command.

Meanwhile, the Accra High Court has struck out the application by the police seeking to stop the demonstration by the #FixTheCountry movement.

Arsenal defender, Kieran Tierney has signed a new deal to commit him to the club long-term. The 24-year-old Scotland international has made 62 appearances for Arsenal since a £25m move from Celtic in 2019. The deal is reported to be five years.

“Anyone who has seen him play will recognize very quickly that he is a player of huge ability, but I can tell you that he is also a player with a fantastic attitude and mentality,” Arsenal technical director said.

The work ethic of the full back was also praised by Arsenal manager Mikel Arteta, who called him “a pleasure to work with.”

These 5 Quarantine Pieces Are Still Top Wardrobe Essentials For Men