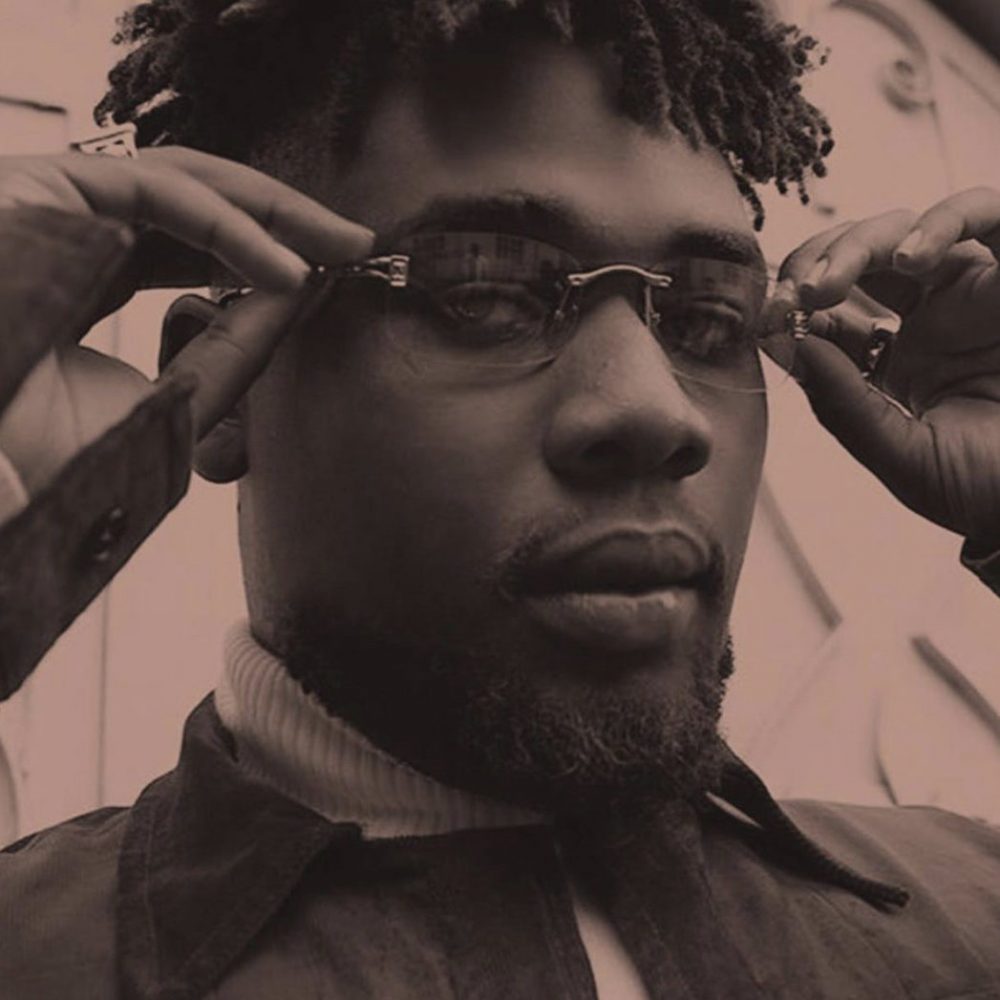 Every audiophile’s dream is when a sweet list of new music across different genres is released. Well, that dream came through this week as some of our favorite artists have blessed us with new tunes. Newly signed to Burna Boy’s record label, Spaceship Record, Buju closes a successful year with a new song titled So Lovely.

This week also ushered in a new era of collaborations with a bunch of steamy songs from some of the best artistes across Africa. Read on for some of our favorite recommendations for new songs to listen to this weekend.

Here 5 of the hottest songs across Africa…

Fast-rising artist, Buju has been giving his beloved fans hit after hit. He returns with new music – So Lovely, which is an Amapiano Afrobeat record with a lovely melody, produced by Timi Jay. This song is a follow-up to his previous hit – Lenu remix which features the African Giant, Burna Boy released April 2020. On So Lovely, Buju sings about a girl who is lonely and in need of a good company.

Tanzania’s superstar, Diamond Platnumz has made yet another banger titled Waah! in a collaboration with the Congolese king of Rhumba, Koffi Olomide. Not just a banger, the video has also made African history as the first video by an African artist to get over two million views on YouTube in just 24 hours. The video is characterized by loads of stylistic moves from both artists especially Diamond who, together with his group showcase different African dancing styles.

Mayorkun has released another sizzling song titled Your Body — a perfect tune for Detty December. In this song produced by DMW’s in-house producer Fresh VDM, Mayorkun sings about the unending wish to have his own body on the body of another mystery lady, and how he’s ready to risk it all for her.

Master lyricist and Ghanaian dancehall artist, Stonebwoy teams up with one of Nigeria’s finest musicians, Davido, to give fans a highly needed collaborative song titled Activate. On Activate, the two African music icons sing about a lady whom they’re interested in and can’t get out of their minds. This banger was produced by Master Garzy.

This week, the multi-talented artist and actor Rotimi made a big return with a new single titled Love Somebody, which was released on his 31st birthday. The song, which was accompanied by an Adam and Eve-themed video featuring Vanessa Mdee, sees him professing his love for someone who doesn’t yet see what awaits her.