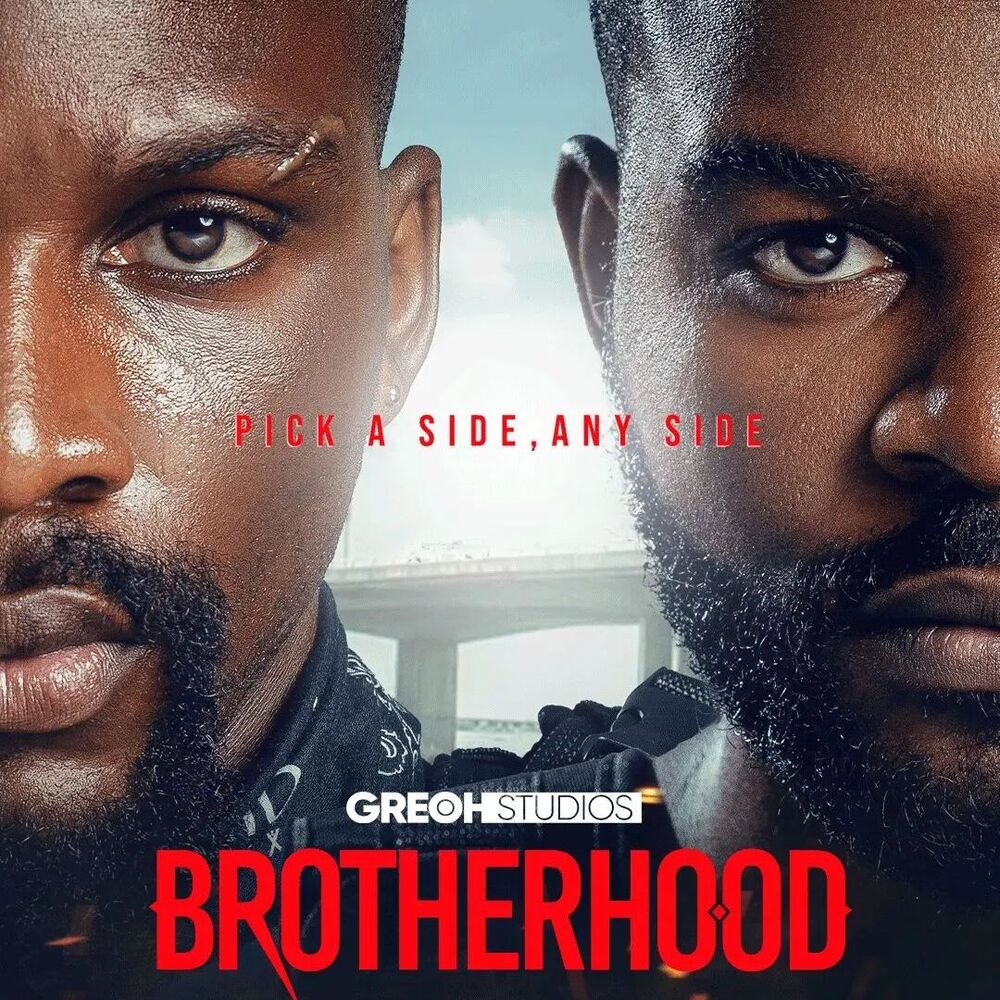 Trailer for Nollywood’s most anticipated movie Brotherhood drops, Kenan Thompson to be honored with Hollywood Walk of Fame star, Diogo Jota extends Liverpool contract. Stay in the know with our Rave News Digest which summarizes five of the hottest global news you need to catch up on, saving you time and energy. Consider it your daily news fix.

2. Kenan Thompson to be honored with Hollywood Walk of Fame star

EXCLUSIVE: Kenan Thompson to be honored with star on the Hollywood Walk of Fame on August 11.

Long-standing comedian Kenan Thompson will soon have his name engraved amongst the greats. According to reports, the Saturday Night Live veteran will receive his Hollywood Walk of Fame star on August 11. His name will be placed next to SNL creator, Lorne Michaels. It was announced last summer that Thompson, 44, would be a part of the 2022 Walk of Fame class. Tracee Ellis Ross also represents the Television category with Thompson.

Upon receiving the news, the All That alumni took to his Instagram to share the exciting news. “Woke up this morning to incredible news!! I’m getting a [star emoji] on The Hollywood Walk of Fame!!!! Shout to the entire class of 2022!!!! I’m completely humbled by this news!!! Thank you so very much to everyone who has enjoyed my work for the last almost 30 yrs!!”

Actor Thabang Molaba was recently spotted hanging out with Insecure star Kendrick Sampson. A video of the “Blood & Water” star rubbing shoulders with the Hollywood actor was recently shared on social media. While on his trip to California, Thang has been sharing some experiences on his timeline. His co-stars Ama Qamata, amapiano star Dali Wonga and other celebrities were among the stars seen in his posts beaming with pride about how far he’s come.

DJ Melzi is another Mzansi star who was recently spotted hanging out with a Hollywood A-lister. The DJ took to his timeline to share images of himself alongside Rick Ross at a Belaire private event in London.

4. It’s time for Africa to get reparations – Ghana president

It is time for Africa, twenty million of whose sons and daughters had their freedoms curtailed and sold into slavery, also to receive reparations.

Ghana’s President Nana Akufo-Addo has said the payment of reparations to Africans for the damage caused by the slave trade centuries ago is “long overdue.” In a series of tweets, he re-iterated a speech he made at a summit on reparations and racial healing that laid out the case for money to be paid to the continent. “It is time for Africa, 20 million of whose sons and daughters had their freedoms curtailed and sold into slavery, also to receive reparations,” he said.

The Ghanaian leader said the slave trade’s effects were “devastating” to the continent and the diaspora and that the entire slavery period stifled “Africa’s economic, cultural and psychological progress.” The transatlantic slave trade, which affected millions of Africans, was the largest forced migration in history and one of the most inhumane, according to the UN.

Liverpool forward Diogo Jota has signed a new five-year deal with the club, which will ensure that the Portugal international will now stay at Anfield until 2027. Jota has been rewarded for his fine form since joining Liverpool from Wolves in 2020 and joins the likes of Mo Salah, Trent Alexander-Arnold, Jordan Henderson, and Fabinho in committing his long-term future to the club. The 25-year-old netted 21 times in all competitions for the Reds last season, but he will face stiff competition for a place this term following the arrival of Darwin Nunez from Benfica.

19 Stunning Looks That Prove The Timelessness Of Nude Lips