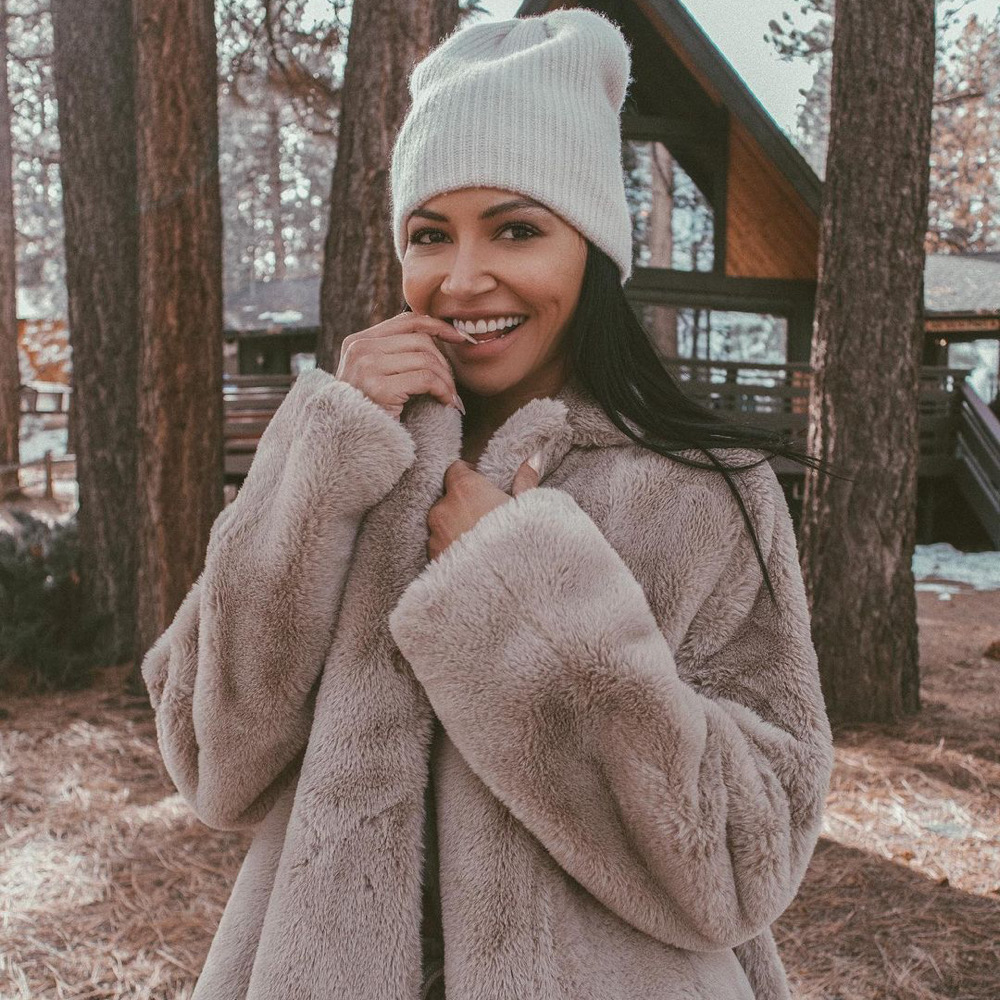 Body of Actress Naya Rivera has been found, four people have been charged in the murder of Pop Smoke, Liverpool plan to extend Lovren’s contract. Stay in the know with our Rave News Digest which summarizes five of the hottest global news you need to catch up on, saving you time and energy. Consider it your daily news fix.

1. Body of Hollywood actress Naya Rivera recovered from the lake

Hollywood actress, Naya Rivera’s body has been recovered from the Southern California lake where she disappeared while on a boat outing with her 4-year-old son. The media reports that the body of Naya Rivera was found on Monday, July 13, 2020, about 56 miles northwest of downtown Los Angeles.

Divers discovered her body floating around 9:10 a.m. local time while searching for the actress in the northeastern portion of the lake where she was last seen, the media reported. This is coming days after the actress went missing after going on a boating trip with her 4-year-old son.

Our condolences go out to her family. Dr. Bekoe stressed that face masks were the best way to prevent COVID-infections. He explained that in instances that social distancing was not possible, face masks were ideal for preventing the virus from entering the body through the nose and mouth.

Before testing, Ntuli shared how she wasn’t feeling well. She also shared her result online.

4. Four charged with the murder of rapper Pop Smoke

Four people, including two juveniles, were charged Monday with murder in the February killing of Brooklyn rapper Pop Smoke during a robbery in Los Angeles, prosecutors said. Corey Walker, 19, and Keandre Rodgers, 18, were the only two named by the Los Angeles County District Attorney’s Office.

They are charged with murder with the special circumstance allegation that the murder occurred during the commission of a robbery and a burglary, which makes them eligible for the death penalty, the district attorney’s office said in a statement.

Two others, ages 17 and 15, have also been charged with one count of murder and robbery, according to the office, but were not identified.

Liverpool plans to take up an option to extend defender Dejan Lovren’s contract by another year and keep him until summer 2022. The Reds will extend the Croatia international’s stay at the club if he is still at Anfield by the end of the summer transfer window.

Russian side Zenit St Petersburg is interested in Lovren but is yet to make contact with the Reds. The 31-year-old joined Liverpool from Southampton for £20m in July 2014. Lovren has helped the club to this year’s Premier League title, making 10 appearances in the top flight during the campaign.

Ultra Haute! A Look Back At The Looks We Loved On African Celebs And Style Stars Last Week