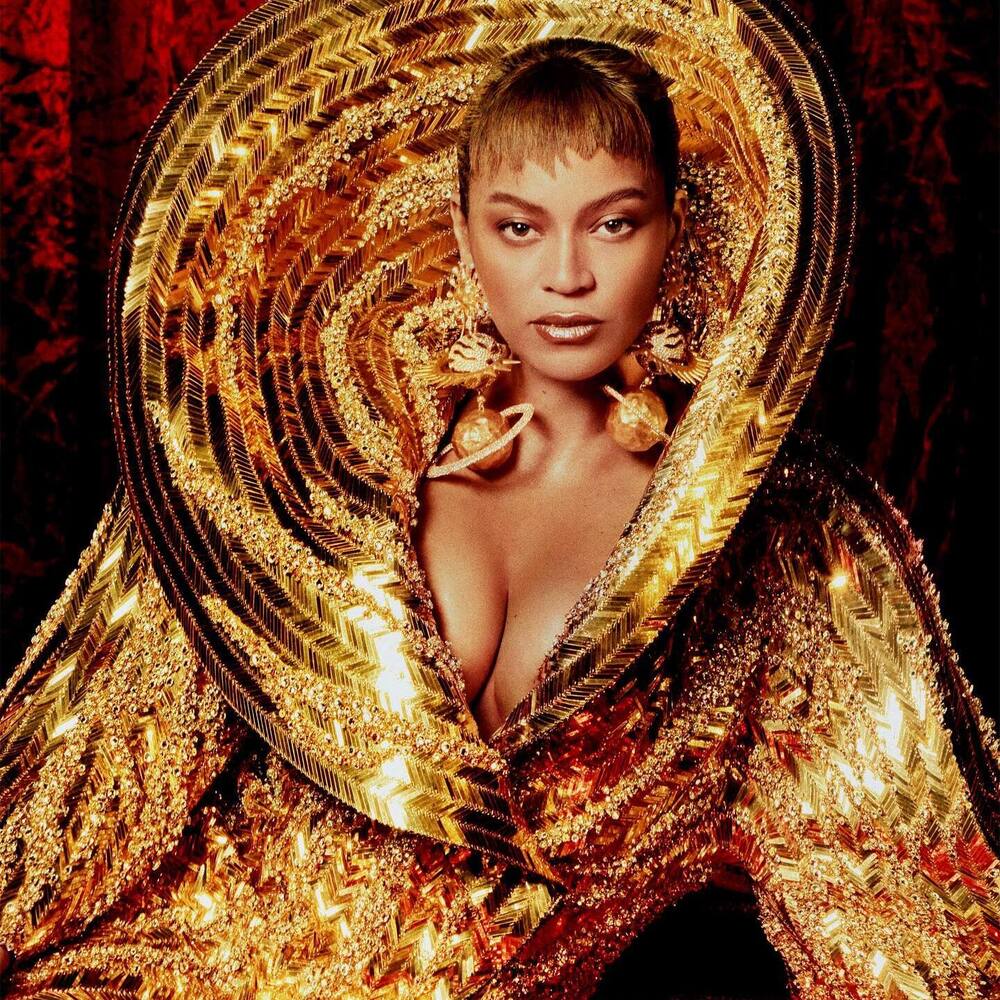 Beyonce announces seventh album and its release date, Trevor Noah hosts Davido on his show, Nike unveils new premier league football. Stay in the know with our Rave News Digest which summarizes five of the hottest global news you need to catch up on, saving you time and energy. Consider it your daily news fix.

Following days of teasing the internet, legendary singer Beyonce on Thursday announced the arrival of her long-awaited seventh studio album “Renaissance” — the megastar’s first since 2016. Overnight, the streaming service Tidal, a platform formerly owned by Beyonce’s husband Jay-Z, announced on Twitter the album would land on July 29, with rival companies Spotify and Apple Music tweeting the same news minutes later. Beyonce’s social media accounts — which last week removed their profile photos, a sure sign that something was up — had the bio section updated to read “act I … RENAISSANCE.”

The blockbuster singer’s website also showed what appeared to be a new solo album available for pre-order, along with “Renaissance”-related merchandise. Thursday’s news was accompanied by the announcement of a cover shoot with British Vogue that presents Queen B as a retro-futuristic glam club kid. The July 2022 issue is slated to hit newsstands June 21. “Soaring vocals and fierce beats combine and in a split second I’m transported back to the clubs of my youth,” wrote Edward Enninful, the editor-in-chief of British Vogue who spent time at Beyonce’s Los Angeles home for the story of the star’s new music.

On Wednesday night, Nigerian-American Afrobeats icon Davido visited fellow African, Trevor Noah. During their conversation on the Comedy Central show “The Daily Show With Trevor Noah,” the pair talked about various topics including his next tour—We Rise by Lifting Others—in the United States, his new single “Stand Strong” with the Sunday Service Choir, and how he raised $600,000 from his fans after tweeting for birthday donations on his birthday in November 2021.

3. South Africa: Khanyi Mbau ‘excited’ to be the first black female to be roasted on Comedy Central

Media personality and actor Khanyi Mbau will be in the hot seat in the latest African edition of Comedy Central Roast. | @Channel24 https://t.co/psb8Lr2Yg3

Comedy Central has welcomed Khanyi Mbau as the all-new Roastee of “The Roast.” The media personality and actress, who was a panelist in the 2014 roast with Kenny Kunene, makes a comeback as the first black female to be roasted. “To be the first black female to be roasted on Comedy Central in the world feels amazing. Do you know how many balls we’ve had on this platform? It was getting rather sweaty. Let’s put some tits on this and make it bounce. Right?” she said in a statement.

Describing the roast as a calling, Khanyi said she isn’t scared of being the punching bag of the night but rather cares more about how she looks the night of the event which is set to air on Comedy Central Africa in August 2022. “You have to answer. And I’ve decided to answer to the spirits, demons or whatever it is that will be sitting on that panel, calling me, thinking they’re going to roast me.”

I am delighted to announce Governor @IAOkowa as my Vice Presidential candidate. I look forward to travelling our great country together, engaging with all Nigerians and building a shared future of peace, unity, and prosperity for all. As One We Can Get It Done. #OneNigeria. -AA pic.twitter.com/JyKxTIhiUh

Atiku Abubakar, one of Nigeria’s main opposition presidential candidates, has picked Ifeanyi Okowa as his running mate for the February 2023 election. Mr Abubakar, the candidate of the Peoples Democratic Party (PDP), announced the choice of Mr Okowa, Delta state governor, on Thursday. Political parties in Nigeria have until Friday to submit the names of their presidential candidates and running mates.

Mr Okowa, a former senator is into a second four-year term as governor of Delta state, which is in southern Nigeria. Mr Abubakar, a Muslim from northern Nigeria was expected to pick a running mate from the Christian-majority south of the country so his choice has come as no surprise.

Nike has gone down memory lane to the maiden season of the Premier League for the design of next season’s official match ball. Celebrating the Premier League’s 30th anniversary, the ball uses the same graphic and colorway used back in 1992, merged with modern-day technology from the Nike Flight football range.

Nike Aerowsculpt technology with molded grooves on the ball’s outer skin means it will produce a truer and more consistent flight. The ball design features gold X graphics with navy and crimson red detailing outlines to make it pop from the white ball. Signature Premier League graphics wrap up the whole look in this revisitation of an old-school ball design.