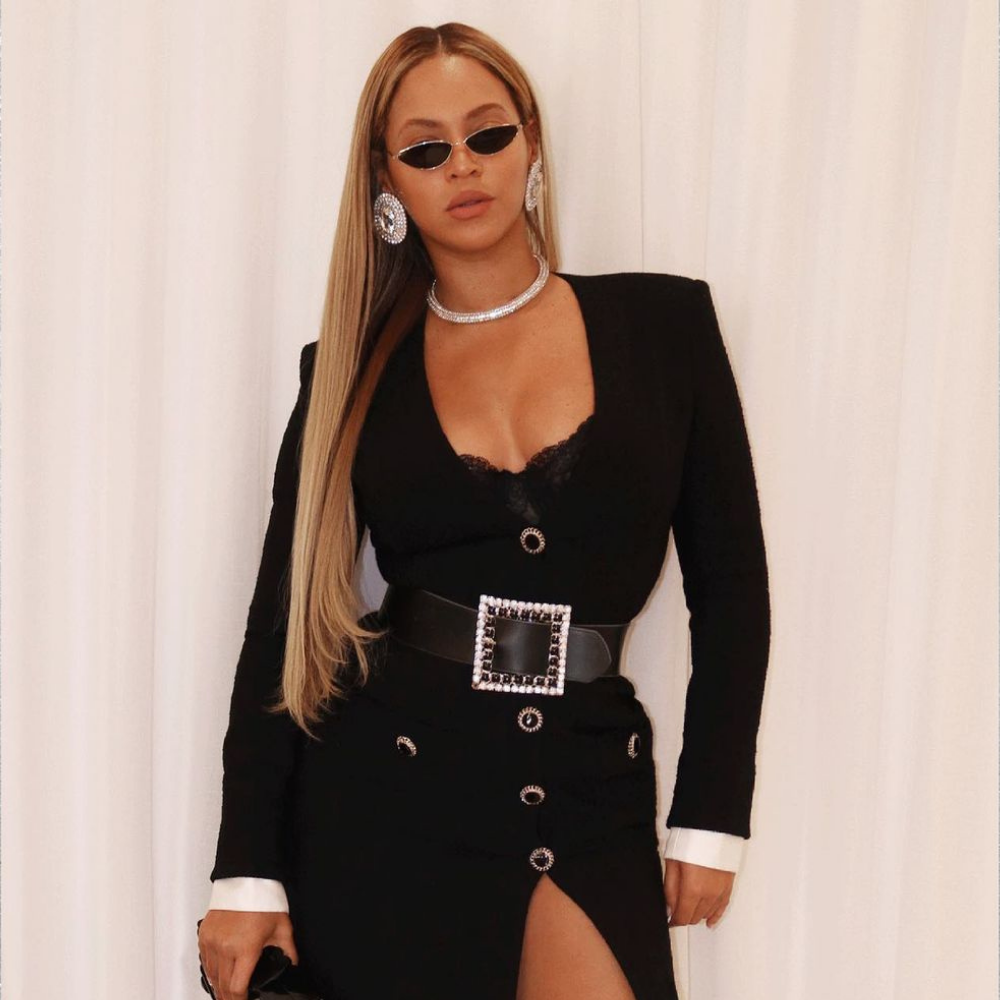 Let It Go: 5 Ultimate Signs It’s Time To Say Goodbye To That Wig

Beyoncé to perform at 2022 Oscars, Funke Akindele Bello And JJC Skillz called out for AMVCA miscrediting allegations, Pogba opens up about depression. Stay in the know with our Rave News Digest which summarizes the top hottest global news you need to catch up on, saving you time and energy. Consider it your daily news fix.

.@Beyonce will performing "Be Alive" at the #Oscars this Sunday. pic.twitter.com/ph1KHmhKZq

The Academy of Motion Picture Arts and Sciences announced that Beyoncé will perform at this Sunday’s Oscars ceremony, making the 2022 event her sixth performance for the Academy. While the specifics of her song have not been announced, she will perform her nominated song, “Be Alive,” from King Richard.

Other performances for the night include Encanto’s “Dos Oruguitas” with Sebastián Yatra, No Time To Die’s “No Time To Die” with Billie Eilish and FINNEAS, and Four Good Days’s “Somehow You Do” with Reba McEntire.

Top film score composer, Kolade Morakinyo has called out filmmaking couple Funke Akindele-Bello and JJC Skillz for not crediting him for the sound editing and design of their hit film “Omo Ghetto: The Saga.” According to Morakinyo, he and his team were not credited for the sound design AMVCA nomination or for the version released in cinemas and Netflix despite working on a crazy schedule days to the film’s premiere.

At the time of this report, the Bellos are yet to respond nor make any move to rectify the issues raised against them. This will not be the first time Akindele has been accused of exploitation and bad work ethics. In 2020, a screenwriter Cassandra Owolabi accused the actress of verbal assault and horrible working conditions.

South Africa’s newest IT couple, AKA and Nadia Nakai, recently stepped out into the public eye for the first time since they came out as being romantically involved. After months of keeping their relationship under wraps, earlier this month the duo decided to make it public knowledge that they are more than just industry friends.

The couple announced their relationship status with the same Instagram post where they are seen going in for a kiss. Now that the secret is out, the two hip hop acts shared the stage at a recent gig where it was clear they are in love with each other. Nadia is clearly smitten by AKA and could not hide the puppy eyes as her man kissed her on stage.

“Princesses and Princes belong in fairytales…NOT in Jamaica”. These were the words on a placard from a young girl at the protest at the British High Commission in St Andrew. #RoyalVisit pic.twitter.com/7VGCDNVgiA

Britain’s Prince William and his wife Kate Middleton arrived in Jamaica on Tuesday as part of a week-long Caribbean tour, hours after activists protested to demand reparations for slavery amid growing scrutiny of the British Empire’s colonial legacy. The Duke and Duchess of Cambridge arrived in Belize on Saturday to start the tour that coincides with Queen Elizabeth’s 70th year on the throne, and will conclude it over the weekend with a visit to The Bahamas.

Earlier, dozens of people gathered outside the British High Commission in Kingston, singing traditional Rastafarian songs and holding banners with the phrase “seh yuh sorry” – a local patois phrase that urged Britain to apologize. Marlene Malahoo Forte, who was Jamaica’s attorney general until January, in December told the local newspaper Jamaica Observer that she had received instructions from Prime Minister Andrew Holness to reform the constitution to become a republic.

That process would require a referendum, per Jamaica’s constitution, making it more complicated than in smaller Barbados — which was able to make the change via an act of parliament. The government last year announced plans to ask Britain for compensation for forcibly transporting an estimated 600 000 Africans to work on sugar cane and banana plantations that created fortunes for British slave holders. Jamaica lawmaker Mike Henry has proposed reparations package of £7.6 billion.

Paul Pogba has acknowledged that he has struggled with depression during his career, saying it has made him want to isolate himself at times. The midfielder has faced constant criticism since joining Manchester United, with some pundits going as far as to question his character. He has joined a growing number of players, including Neymar and Marcus Rashford, to speak out about mental health issues.

“I’ve had depression in my career, but we don’t talk about it,” Pogba told the press. “Sometimes you don’t know you are, you just want to isolate yourself, be alone, these are unmistakable signs.”

Below is a statement from the family of @Madeleine: pic.twitter.com/C7Xt0EN5c9

Madeleine K. Albright, the first woman to serve as U.S. Secretary of State, passed away on Wednesday, March 23. She was 84. According to a statement from her family, Albright died from cancer. “We are heartbroken to announce that Dr. Madeleine K. Albright, the 64th U.S. Secretary of State and first woman to hold that position, passed away earlier today,” the statement, tweeted from Albright’s Twitter account, reads. “The cause was cancer. She was surrounded by family and friends. We have lost a loving mother, grandmother, sister, aunt and friend.”

The statement goes on to list Albright’s accomplishments and detail how she was a trailblazer for women in American politics. Madeleine Albright was nominated for Secretary of State by President Bill Clinton and served in the role from 1997 to 2001.

Our condolences go out to those she left behind.

Let It Go: 5 Ultimate Signs It’s Time To Say Goodbye To That Wig