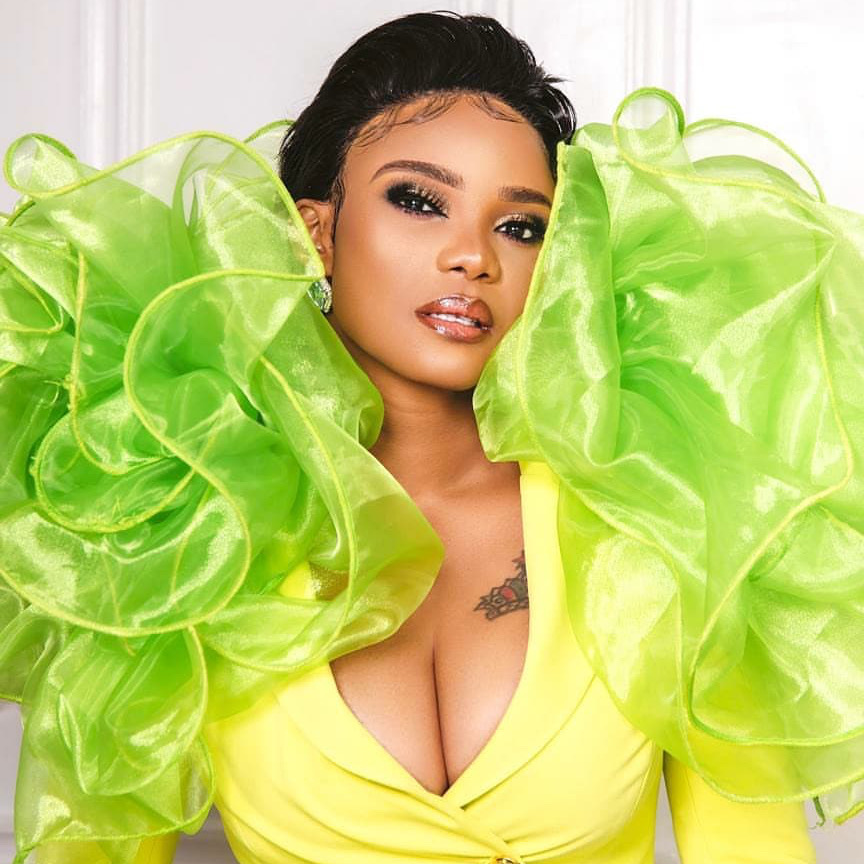 Iyabo Ojo opens up about sexual assault, Jennifer Lopez and Alex Rodriguez split after four years, Amaju Pinnick wins FIFA council seat. Stay in the know with our Rave News Digest which summarizes five of the hottest global news you need to catch up on, saving you time and energy. Consider it your daily news fix.

Nollywood actress, Iyabo Ojo has shared her harrowing experience of sexual assault as she opened up on her life in a recent episode of her “Bare It All With IY” on YouTube. Taking to her Instagram page to share a snippet of her sexual assault experience, Iyabo Ojo revealed that she was raped five times and it is one of the painful experiences she has had that she can never forget.

Captioning the video on Instagram, Iyabo wrote: “Nothing prepares you for the worst the pains & thoughts never go away. It leaves an everlasting scar in your heart & if not careful may ruin you…….. please note that it’s ok to talk about it, it’s ok to seek help, it’s ok to know that you’re not alone ……”

2. Jennifer Lopez and Alex Rodriguez split after 4 years together

Jennifer Lopez and Alex Rodriguez have split up and called off their two-year engagement. The stars have gone their separate ways after splitting “several weeks ago,” multiple reports say. A-Rod proposed to the singer and actor in the Bahamas in March 2019 after they had dated for two years. But the pair postponed their wedding twice during the COVID-19 pandemic and said they would walk down the aisle “when the time is right.”

There is no word yet on what caused the split, but the couple was the subject of a scandal when rumors surfaced that Rodriguez was FaceTiming “Southern Charm” star Madison LeCroy. Lopez revealed that during quarantine the couple began seeing a therapist.

It was announced this week that Prince Kaybee achieved platinum status on four of his hit singles. “Fetch Your Life”, “Club Controller”, “Banomoya” and “Gugulethu” have all achieved multi-platinum status. The songs hail from his 2019 platinum album “Re Mmino.” This adds to the star’s already large collection of platinum and gold accolades. 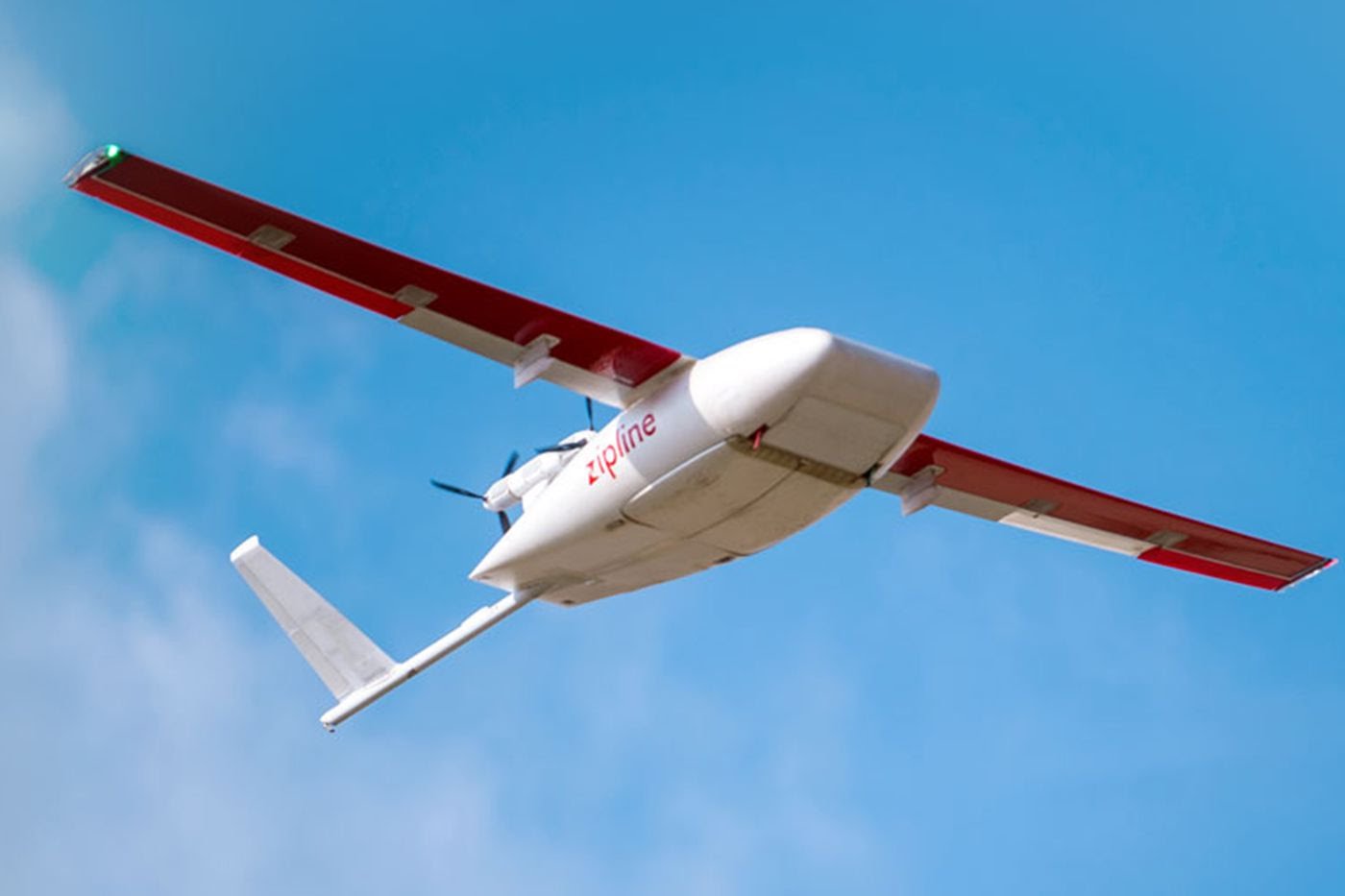 The threat of COVID-19 has prompted many countries to draft new and emerging technologies to fight the pandemic, with the latest example taking flight in Ghana. This month, COVID-19 vaccines were delivered by drone for the first time in the West African nation, allowing the medicine to reach remote areas underserved by traditional logistics.

Deliveries were made by US firm Zipline. Now, Ghana’s government has tapped Zipline to deliver the first vaccines supplied to Africa by the COVAX initiative, a project launched with the help of the World Health Organization (WHO) to ensure that developing countries have access to COVID-19 vaccines.

The President of the Nigerian Football Federation Amaju Pinnick has been elected into the FIFA Council after a landslide victory. Pinnick defeated Malawian FA president Walter Nyamilandu by 43 votes to eight during the CAF General Assembly held in Rabat on Friday. He becomes the third Nigerian elected into the prestigious council after Oyo Orok Oyo (1980-1988) and Amos Adamu (2006-2010).