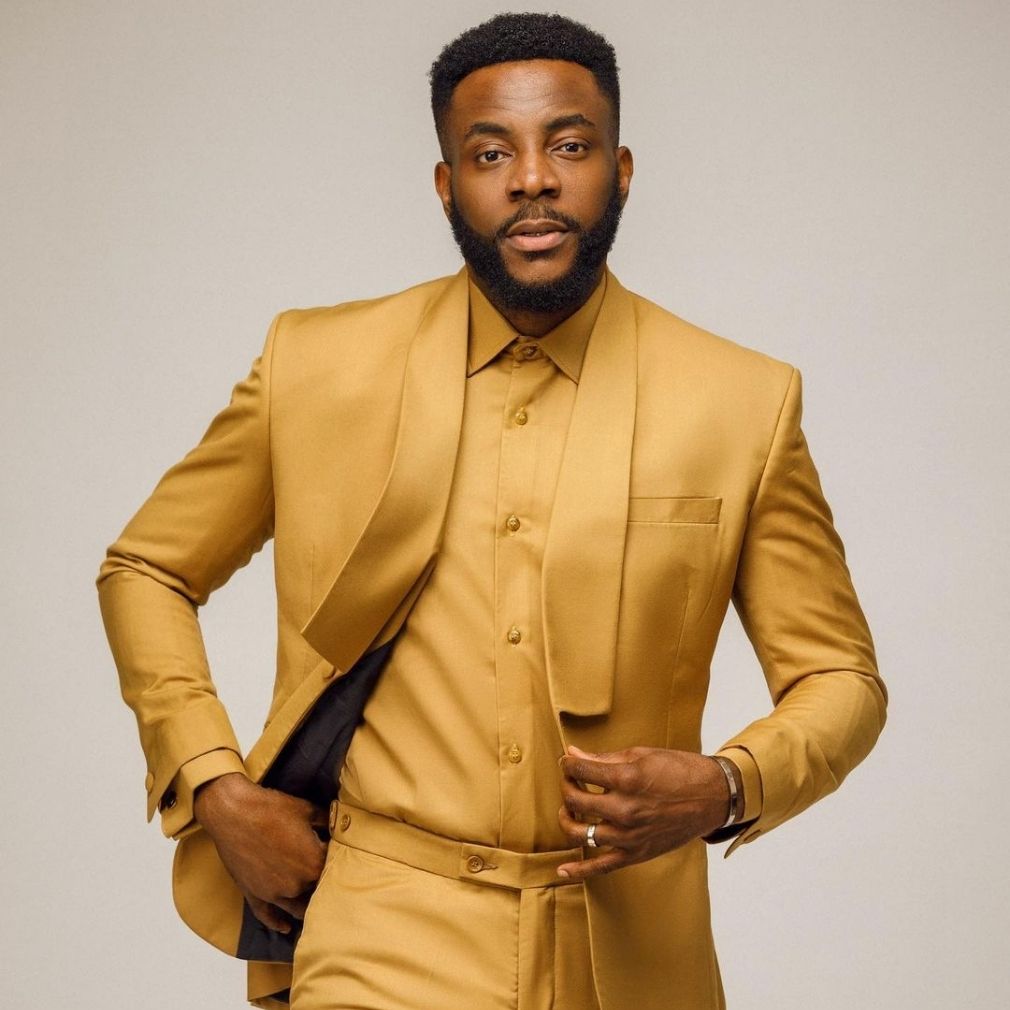 Gifting 100 Years Ago And Today: A Simple Guide To Evergreen Gifting

BBNaija season 6 premiere date confirmed, Prince Harry set to release memoir, Sambi signs to Arsenal. Stay in the know with our Rave News Digest which summarizes five of the hottest global news you need to catch up on, saving you time and energy. Consider it your daily news fix.

The much anticipated season 6 of top Nigerian reality show, Big Brother Naija is finally here. The fan-favorite TV series will premiere with two opening ceremonies on July 24 and 25, 2021. The show organizers, Multichoice confirmed the new season in a press conference held on Monday, July 19.

Alongside news of the starting date, Multichoice also announced that BBNaija season 6 will spot some surprising changes. For example, there will be no SMS voting as fans will now vote for their favorite housemates for free on the official website and application. This is to allow more inclusive participation for fans outside Nigeria. The season is billed to run for 72 days and will end on October 3, 2021. The show will continue to be hosted by media personality, Ebuka Obi-Uchendu.

2. Prince Harry set to release tell-all memoir based on life in the royal family

Former working British royal, Prince Harry, is reportedly writing a memoir in which he shares his experiences in the royal family. According to reports, the Prince recently inked a publishing deal with Penguin Random House for a 2022 release.

The report further revealed that the book has been in the works for a year with the publishing company describing it as an “intimate and heartfelt memoir from one of the most fascinating and influential global figures of our time.” The proceeds from the book will go to charity.

The Western Cape police have allegedly been ordered by the National Prosecuting Authority to further investigate circumstances leading to the death of Anele “Nelli” Tembe after they had reportedly finalised the first inquest in May. | @City_Press https://t.co/leEDeJlOnb

South Africa’s National Prosecuting Authority (NPA) has confirmed it has returned the case docket regarding the death of Anele “Nelli” Tembe back to police for more investigation. Tembe, who was rapper Kiernan “AKA” Forbes’ fiancée died after falling from the 10th floor of the Pepperclub Hotel in Cape Town on April 11. An investigation was opened to look into the circumstances surrounding her death.

Police Warrant Officer Joseph Swartbooi confirmed they will look further into the matter. This comes after reports that the inquest was concluded in May.

Ghanaian president Nana Addo Dankwa Akufo-Addo and 22 other African leaders are calling on the International Development Association (IDA) of the World Bank Group to raise $100 billion to support African countries to recover and be resilient after COVID-19. They said the concessionary funding would also help African countries transform their economies.

The Heads of State further pledged to work to improve their capacity to absorb resources for the diligent execution of projects and programmes, and to continue efforts to mobilize tax revenue. They also promised to use transparently and efficiently the mobilized resources, while strengthening governance. The leaders, however, called for expanded access to vaccines which is critical for the rapid recovery of the world economy.

Arsenal has completed the signing of Anderlecht and Belgium youth midfielder Albert Sambi Lokonga on a long-term contract. The fee, although undisclosed, is believed to be around £17.2m. Having joined Anderlecht at 15, Lokonga made his first-team debut in December 2017 and has gone on to make 78 appearances, scoring three goals. “Albert is a very intelligent player who has shown great maturity,” said Arsenal boss Mikel Arteta.

The midfielder, who will wear the number 23 and have Sambi on his shirt, has played seven times for Belgium’s Under-21, scoring two goals. Lokonga will join his new teammates after he has completed the current isolation regulations for international arrivals into the UK.

Gifting 100 Years Ago And Today: A Simple Guide To Evergreen Gifting