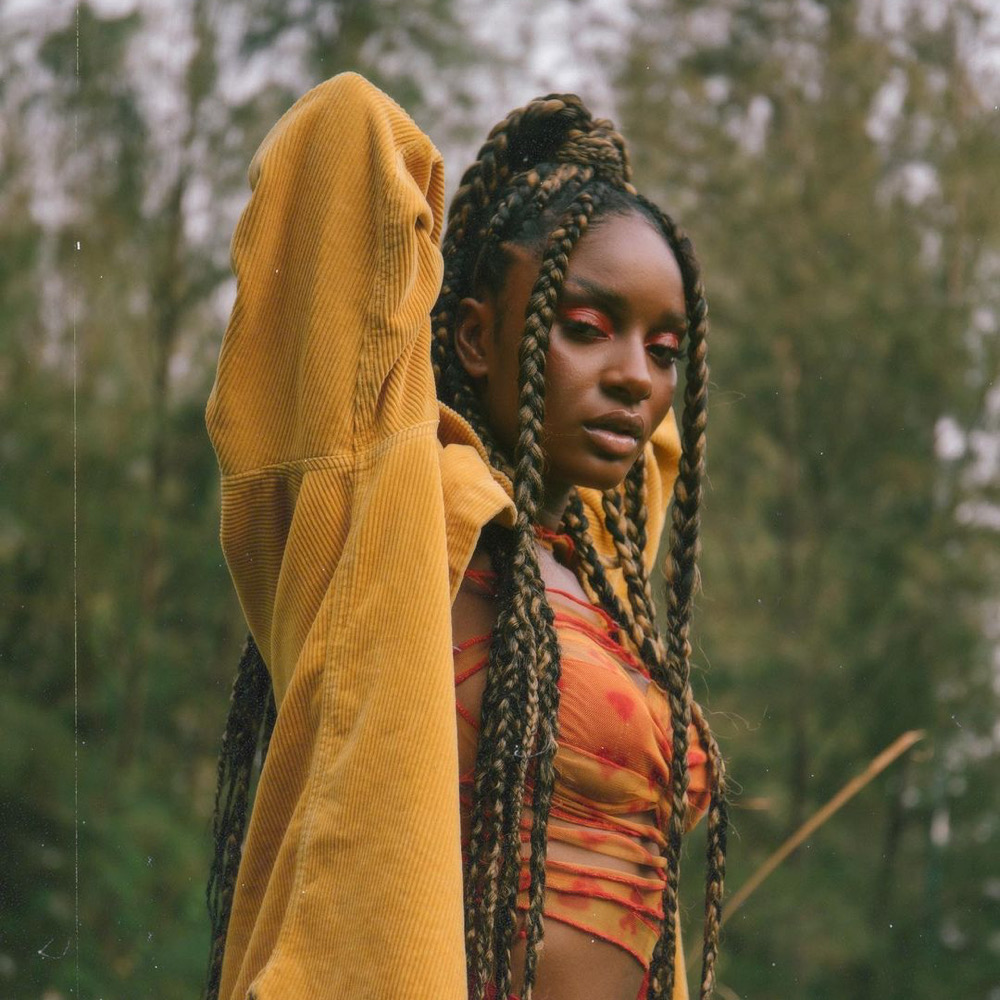 Ayra Starr announces album release, Colin Kaepernick writing children’s book, Giroud moves to AC Milan. Stay in the know with our Rave News Digest which summarizes five of the hottest global news you need to catch up on, saving you time and energy. Consider it your daily news fix.

On Sunday, July 18, Nigeria’s Mavin Records’ latest signee and breakout star, Oyinkansola Sarah Aderibigbe, popularly known as Ayra Starr announced the release date of her debut album, “19 and Dangerous.” The album which is set for release on August 6, will be a follow-up to her self-titled EP.

Her label mate, Rema’s debut album is also set to be released this year. However, a release date hasn’t been announced yet.

Colin Kaepernick announced he’s releasing a children’s book next year. “I Color Myself Different” will drop via the NFL player-turned-activist’s Kaepernick Publishing company. The picture book is in partnership with Scholastic as part of a multi book deal, and is based on a pivotal moment in Kaep’s childhood during a drawing exercise in kindergarten. I Color Myself Different is set to be released in April 2022.

The former quaterback is no stranger to book projects. He launched Kaepernick Publishing in 2019 with the aim of “elevating a new generation of writers and creators” and “amplifying diverse views and voices.”

Media personalities, Bontle Modiselle Moloi and Lawrence Maleka have been announced as the hosts of this year’s South African Music Awards (SAMAs). The dynamic duo will present the virtual show set to take place on July 31, at 8pm with the red carpet starting at 7.30pm.

Modiselle, a prominent SA dancer has straddled the worlds of choreography, live performance, radio, TV, and film over her 15-year career. She also hosted the SAMAs red carpet two years ago. Maleka, popularly recognized as the lead actor on the soap opera “The River,” said he is grateful for the call-up to host the SAMAs.

The Ministry of Agriculture has detected an outbreak of Bird Flu in Ghana.

Greater Accra, Central and Western Regions are the hardest hit with the highly pathogenic influenza.

All importation of poultry has been banned, with immediate effect. pic.twitter.com/NdGIF6TIgT

The Ministry of Food and Agriculture has confirmed the outbreak of the Highly Pathogenic Avian Influenza disease, also known as Bird Flu, in some parts of the country. A press statement signed by the Director of the Veterinary Services Directorate, Dr. Patrick Abakeh said the Flu was detected in the Greater Accra, Central, and Volta Regions.

The Ministry said the outbreak of the disease follows the detection of similar cases in neighboring countries since January 2021. The country has therefore suspended poultry imports from Togo, Niger, Burkina Faso, Nigeria, Mauritania, and Senegal as a precaution.

Chelsea striker, Olivier Giroud has completed his move to AC Milan for an undisclosed fee after three years at Stamford Bridge. The France forward joined Chelsea from Arsenal for £18m in January 2018. The 34-year-old thanked Chelsea on Twitter for the “special memories,” saying he’s “starting a new journey with a light and happy heart.”

Eating Disorder 101: How To Identify And Help An Affected Person