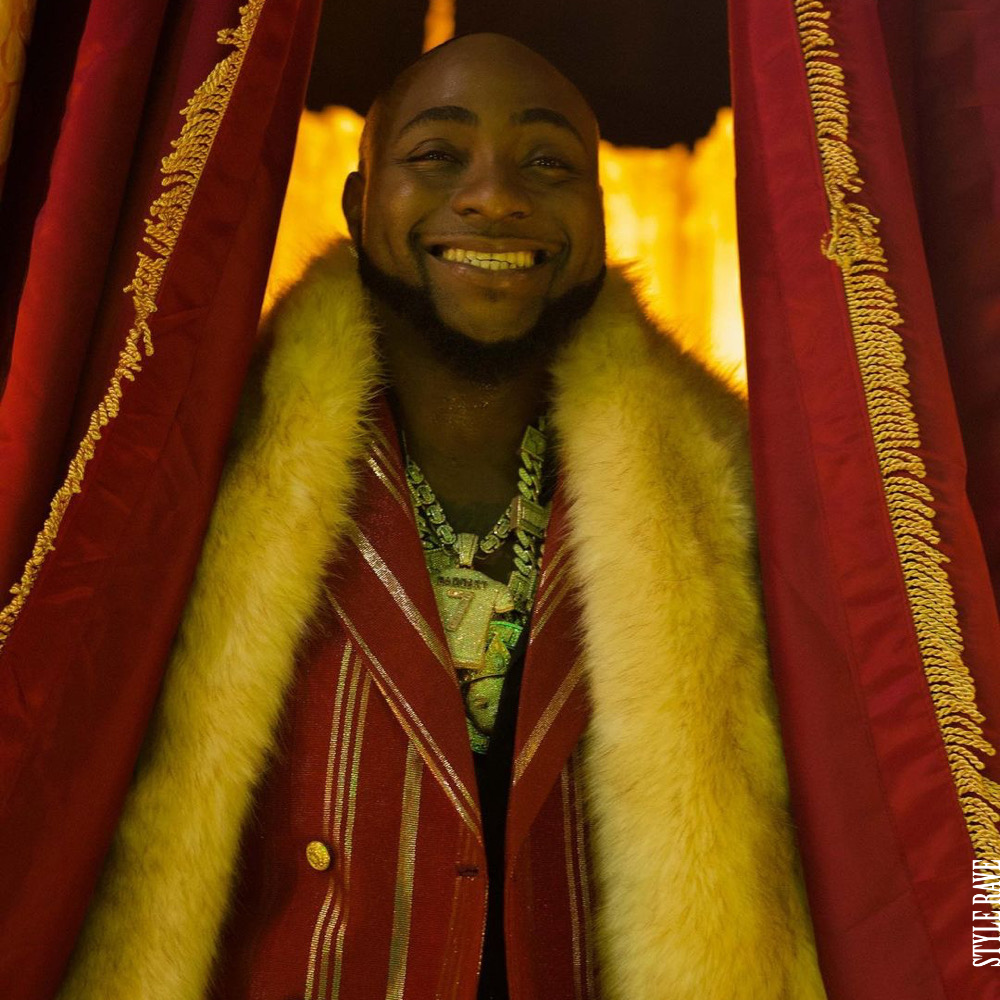 Barack Obama releases A Promised Land book and playlist, Davido reaches a new milestone, Elneny tests positive for coronavirus. Stay in the know with our Rave News Digest which summarizes five of the hottest global news you need to catch up on, saving you time and energy. Consider it your daily news fix.

Davido took to his Twitter account yesterday to thank his fans for helping him reach a new milestone. He revealed that “A Better Time” accumulated 100 million streams in 3 days. The number of streams was an aggregation of all such streams on Apple Music, YouTube, Audiomack, Boomplay, and Spotify.

He also added that it is possible for these numbers to go up because he is expecting new updates from other streaming services. The fourth song on the album, “Holy Ground”, which features Nicki Minaj also reached new heights as it debuted on Billboard world digital chart.

Former United States President Barack Obama has made a habit of sharing playlists ahead of major events. This time, Obama has released a playlist to mark the release of his new book, “A Promised Land,“ and the list features “some memorable songs from my administration,” Obama said in a tweet.

The new playlist, which features artists like Beyoncé and Stevie Wonder, is only 20 tracks, making it much shorter than Obama’s recent Summer DNC playlist, which is more than twice as long. But there should be enough tunes on the playlist to get interested readers in the mood for Obama’s book, A Promised Land, which is out today. The book is the first volume of his presidential memoirs and candidly tells the story of Barack Obama’s ascent to the White House. Davido A Better Time album.

Charges of rape against musician Sjava have been thrown out. Sjava was facing a sexual assault charge after his former lover, Lady Zamar opened a case of rape that allegedly happened at a hotel in Thohoyondou, Limpopo, in 2017 after a concert.

Lady Zamar opened the case of rape at the local police station last year and it was passed on to the National Prosecuting Authority (NPA) for a decision on whether to prosecute. Limpopo police spokesperson Colonel Moatshe Ngoepe confirmed that the case against Sjava was declined for prosecution two weeks ago.

Highlife Artiste, Bisa Kdei says he was contacted via email by the movie producers of the new Netflix Christmas special “Jingle Jangle” to write a song for them. According to him, he found out that the director’s wife was a huge fan of his music. The couple also appreciated his originality which influenced their choice.

Bisa Kdei said that after the initial conversation, the production team had wanted to use his 2018 hit song “Asew” in the movie. However, after some reflections, they asked for a remix that was more original and relevant to the story they were telling.

Arsenal midfielder Mohamed Elneny has tested positive for coronavirus, the Egyptian Football Association (EFA) has announced. He is said to be asymptomatic and in good condition, and he will take another test as confirmation as he tested negative on Sunday following Egypt’s 1-0 win over Togo.