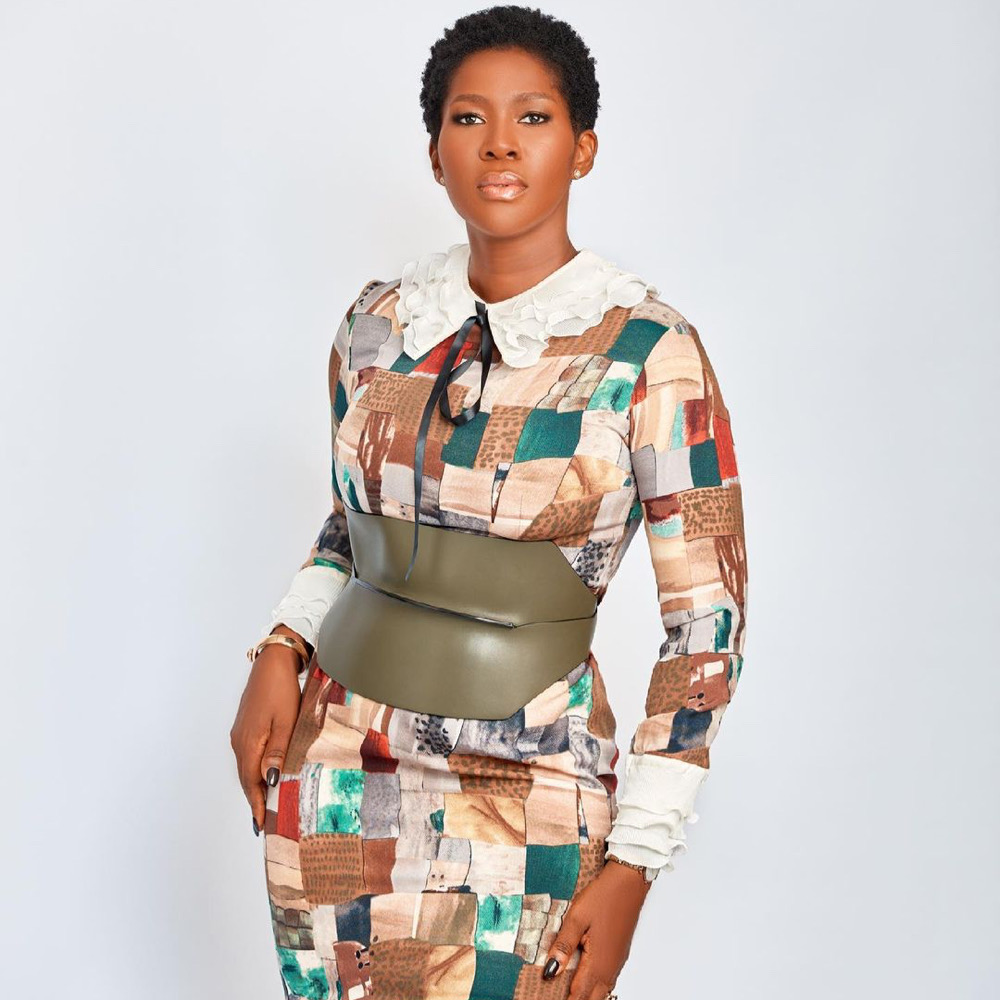 Stephanie Linus set to make return with two film projects, Biz Markie passes on, Giroud thanks Chelsea. Stay in the know with our Rave News Digest which summarizes five of the hottest global news you need to catch up on, saving you time and energy. Consider it your daily news fix.

Nollywood royalty, Stephanie Linus is set to return to the set life with two new confirmed pan African projects; a feature film and a television series. The actress confirmed the productions in a recently shared Instagram post announcing an audition call for the film and series.

The new film projects will mark Stephanie Linus’ anticipated return to the screen after nearly seven years. Details of the new projects are currently under wraps including whether the actress will be producing as she did with her award-winning 2014 movie “Dry.”

Weeks after false death reports, American rapper Biz Markie passes on at 57. Biz has had an intense battle with type II diabetes and even spent last summer hospitalized because of the illness. In the past year, there have been several false stories he was in a coma before passing away but Markie was reportedly doing better and in medical care when those reports surfaced. Sadly, he passed away on Friday evening.

Biz Markie released his hit single “Just A Friend” in September of 1989 and instantly he became a hip-hop name. The song reached number 9 on the Billboard hot 100, and back then that was a major accomplishment as hip-hop was considered a mere trend.

SA is singing Prince Kaybee’s praises for being actively involved in cleaning up areas affected by recent looting and destruction. Gauteng MEC for sports, arts, culture and recreation Mbali Hlophe took the DJ and other artists to Mayfield Square, and Daveyton Mall on a chilly Thursday to help clean up.

Prince Kaybee posted about his experience, saying that he suffered back pains after the cleanup but it was worth it. Producers Arthur Mafokate, TK Nciza, Moshe Ndiki and Jub Jub were among the A-listers t spotted as part of the clean-up campaign.

A total of 450,000 Covid vaccine doses have been destroyed in nine African countries, a World Health Organization (WHO) official has said. The WHO Africa’s immunization programme manager, Dr Richard Mihigo, says a delayed shipment of the AstraZeneca vaccines, which is widely used in the continent, is to blame for this.

The countries that destroyed vaccines are Malawi, South Sudan, Liberia, Mauritania, Gambia, Sierra Leone, Guinea, Comoros, and the Democratic Republic of Congo. To avoid wastage, countries are being urged to use up vaccines immediately after they are delivered. They are also being urged to carry out sensitization campaigns alongside mass vaccination campaigns so communities can know the importance of getting vaccinated.

To all the Blues, to my teammates, to all my coaches, to the whole club, a huge thank you for these special moments ??

I'm starting a new journey with a light and happy heart. Our victories in Fa Cup, Europa League and Champions league have been magnificent. ?

Olivier Giroud has thanked Chelsea for the “special memories” as the striker moves closer to joining AC Milan. The French international, 34, is expected to sign a two-year deal with the Serie A side and could complete the move by the end of the week.

Chelsea would be able to command a transfer fee for the forward, who scored 11 goals in 31 appearances last season. Giroud joined Chelsea from rivals Arsenal for £18m in January 2018 and last month extended his contract until 2022.