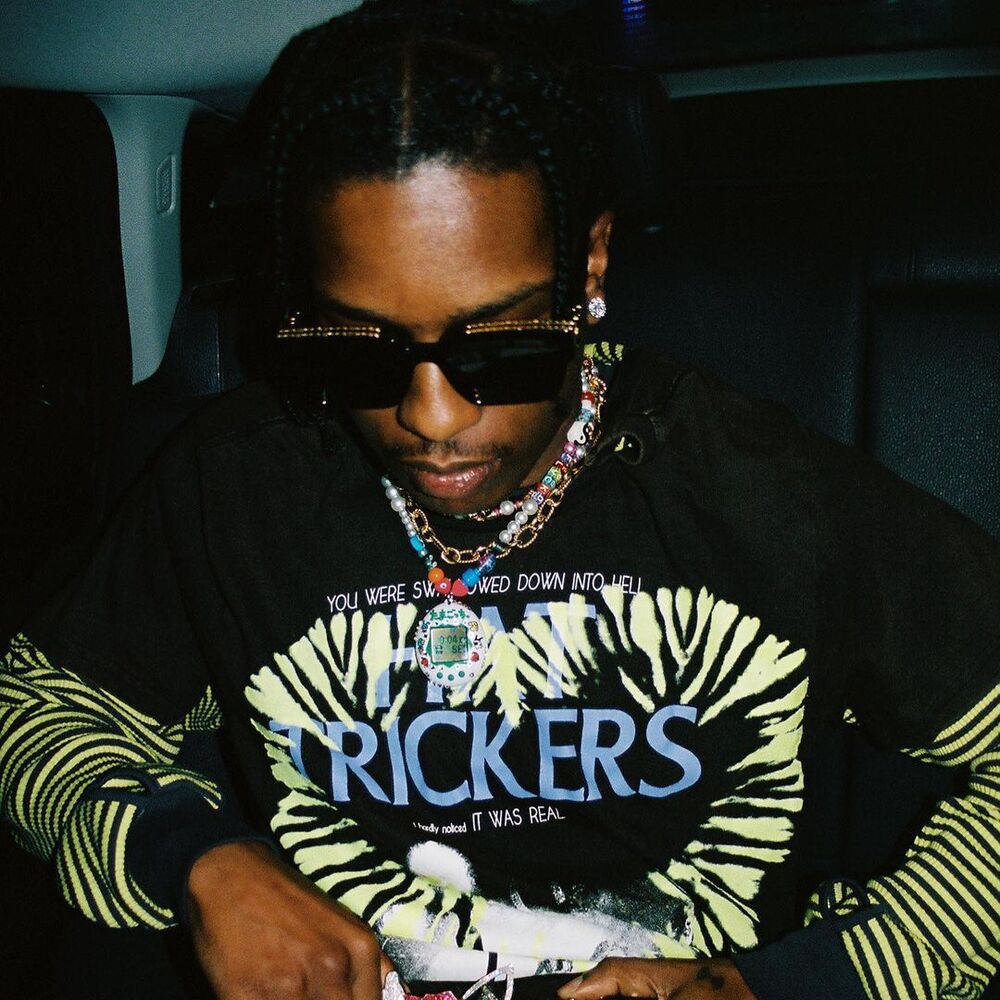 How To Know Your Correct Bra Size

ASAP Rocky charged with assault over November shooting, M.I Abaga releases tracklist of upcoming album, Udogie signed to Tottenham. Stay in the know with our Rave News Digest which summarizes five of the hottest global news you need to catch up on, saving you time and energy. Consider it your daily news fix. Serena Williams Retiring

The Los Angeles district attorney charged rapper ASAP Rocky with assault with a firearm in connection with a shooting in November in Hollywood.https://t.co/rrQtoGDctb

Rapper A$AP Rocky has been formally charged with assault with a firearm after he was previously arrested in April over allegedly shooting A$AP Relli after a disagreement in Los Angeles back in November 2021. He later posted a $500,000 bond. According to reports, Los Angeles County District Attorney George Gascón announced the official charges for assault with a semiautomatic firearm on Monday, August 15. The Harlem-born artist’s arraignment is today, Wednesday, August 17. If found guilty, the 33-year-old could face up to nine years in prison.

A$AP Relli (born Terell Ephron) reportedly filed a civil lawsuit against Rocky. Attorneys Jamal Tooson and Brian Hurwitz, say that Rocky lured Relli, who is a talent manager and producer, to a central Hollywood location under the impression that they would “discuss a disagreement between the two of them.” Tooson and Hurwitz claim that Rocky (born Rakim Mayers) arrived at the location with a semi-automatic handgun. “After arriving at the location, a conversation ensued whereby without provocation, warning, or any justification, A$AP Rocky produced the handgun and intentionally fired multiple shots at Mr. Ephron.”

Rap veteran, label executive, and legendary artist M.I Abaga has released the track list for his upcoming album “The Guy.” Weeks ago M.I announced that he will be dropping a new album in 2022. Following that, he revealed that he will be switching his stage name M.I and taking on a new name “The Guy” which also doubled as his album name. As the music industry prepares for the release of the album on August 19, M.I has unveiled the album tracklist which has excited fans on social media.

Faith Nketsi has revealed that she and her husband Nzuzo Njilo have welcomed their first baby together. The dancer-turned-host and reality TV star took to her social media on Monday to share an image of herself with her baby and a pregnancy photo shoot. “Thank you God. I’ll forever protect our baby if it’s the last thing I do,” she wrote on her Instagram story.

In another post, the new mom reflected on the nine months of her pregnancy and penned a note to her husband and baby, whose gender she has concealed. “These past nine months have been nothing but amazing. I can’t wait to share my journey with you guys.”

Congratulations to the new mom.

Kenya: Raila Odinga rejects the results of the election pic.twitter.com/dnQytQSwou

Raila Odinga has rejected the results of Kenya’s presidential election saying that the figures announced on Monday were “null and void.” According to the official results, Odinga narrowly lost to Deputy President William Ruto. Odinga accused the head of the electoral body of a “blatant disregard of the constitution.” “We totally without reservation reject the presidential election results,” he said. Making his remarks in front of supporters in the capital, Nairobi, he said that there was “neither a legally elected winner nor a president-elect.”

The 77-year-old long-time opposition leader was running for president for the fifth time. He has challenged the results in the previous two elections, including successfully in 2017. This time around, the chairman of the electoral body Wafula Chebukati said he got 48.8% of the vote in last Tuesday’s election compared to Ruto’s 50.5%.

5. Tottenham sign teenage sensation Destiny Udogie but loan him back to Udinese

✍️ We are delighted to announce the permanent signing of Destiny Udogie from Udinese.

The defender has agreed a deal that will run until 2027 and will return to the Serie A side on loan for the remainder of the 2022/23 season.

Tottenham has confirmed the signing of 19-year-old left-back Destiny Udogie from Serie A side Udinese. The defender is the club’s seventh signing of a busy summer transfer window for Antonio Conte’s side. Udogie has agreed to a five-year permanent deal with Tottenham but will head back to Udinese on loan for the rest of the 2022-23 campaign. The defender caught Tottenham’s eye after an impressive campaign in which he made 37 appearances in all competitions and scored five times.

Udogie joins Ivan Perisic, Fraser Forster, Richarlison, Yves Bissouma, Clement Lenglet, and Djed Spence in signing for Spurs this summer. Tottenham has not disclosed a fee for Udogie but it’s reported the north Londoners have splashed out around £16.8 million (€20m) for the talented teenager.

How To Know Your Correct Bra Size