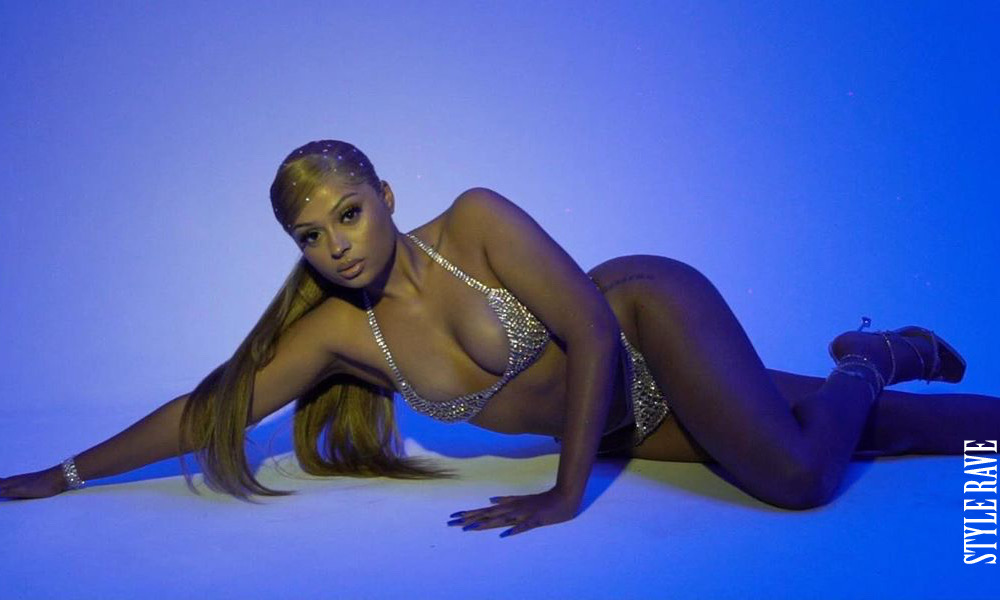 This week in music brought many unexpected releases by African musicians from across Africa. One of them is Lola Rae, one of Nigeria’s pop queens, who has made a major comeback to the music industry with her new single, Shower me. Lola Rae suddenly left the music scene a few years ago, leaving unanswered questions on the lips of fans.

Want to know what other surprise the music industry gave us this week? We have curated the perfect playlist for you to have a dance fest this weekend and in the coming week. Be careful not to gbese at work so you don’t get fired. Lol.

After a long hiatus from music, British-Nigerian-Ghanaian singer and dancer, Rachel Akosua Funmilola Garton professionally known as Lola Rae comes through with another Afro-pop song titled Shower Me which was accompanied by a video. Lola Rae, who is the girlfriend of Nigerian singer Tekno has been receiving praises for making a grand comeback into music, something many artists have failed to accomplish.

Nigerian singer-songwriter Wizkid has released a new single called No Stress. The track will appear on his forthcoming studio album Made in Lagos, which is due out on October 15. The song with explicit lyrics serves as a follow up to his first single off the Made in Lagos album Smile.

Ghanaian-American songwriter and singer, Ama Serwah Genfi professionally known as Amaarae has comes through with a new single titled Fancy. Amaarae who is known for her sonorous voice has been working round the clock to release her debut album, The Angel You Don’t Know, released a video along with this new single.

Musical veteran Darey teamed up with Nigeria’s King of Reggae and dancehall music, Patoranking to deliver a brand new banger titled Jojo. The unlikely alliance of Darey and Patoranking on Jojo produced a sweet and danceable club jam.

After the massive success of her 2020 debut single, Duduke, singer and powerhouse songwriter, Simi returns with another potential hit single No Longer Beneficial, produced by Sess. This new song is a single off Simi’s soon to released EP titled Restless II. The song talks about the friends with benefits relationship.

#6. Cassper Nyovest – To whom it’s may concern

To whom it may concern is the second song on Cassper Nyovest’s newly released album Any minute now. On To whom it may concern, Cassper addresses the betrayal that happened between him and fellow artist Riky Rick three years ago. Even though the two artists have squashed their beef, it is clear that Cassper is still hurt by whatever transpired between the two.