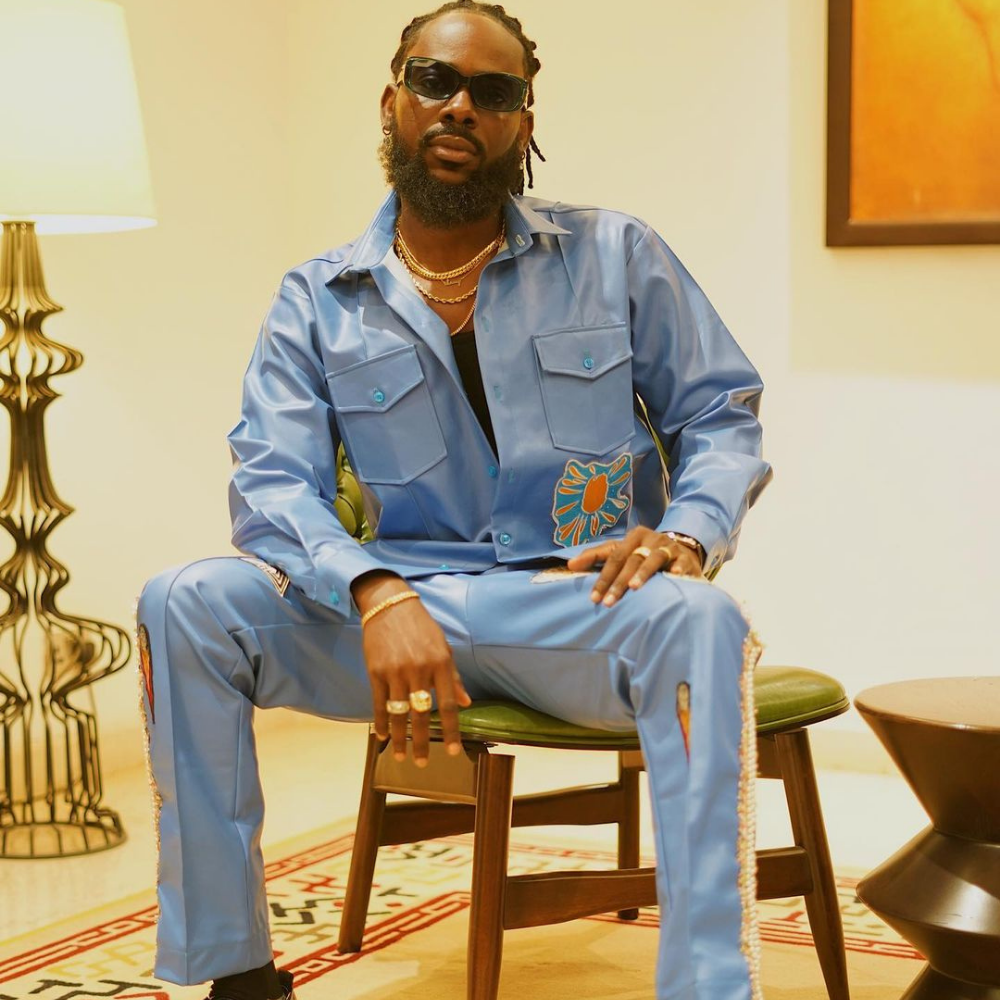 Adekunle Gold announces next album release date, Chloe Bailey clears the air about Gunna, Ghana loses out of AFCON. Stay in the know with our Rave News Digest which summarizes five of the hottest global news you need to catch up on, saving you time and energy. Consider it your daily news fix.

1. Adekunle Gold announces new album ‘Catch Me If You Can’ release date

On January 14, Nigerian singer, Adekunle Gold announced the release date for his fourth studio album, Catch Me If You Can. He made the announcement via his social media accounts.

The album, which will drop on February 4, will be a follow-up to the critically-acclaimed 2020 album, Afro Pop Vol. 2. Already, Gold had a stellar 2021 with the release of three singles off the album. The album promises to be an interesting one.

Chloe Bailey has brushed off rumors of a romance with rapper Gunna. The Chloe X Halle star appeared to dismiss speculation the pair are dating after she insisted her “love life is music.” Speaking on Instagram Live, she said: “I feel like everybody wants to know about my love life. My love life is music, darling.”

During a recent appearance on “The Breakfast Club”, 28-year-old hip-hop star Gunna said of Chloe: “We’re really close friends.” Chloe and Gunna had sparked romance rumours when they were spotted courtside at an Atlanta Hawks game in October.

Naak MusiQ training for his boxing match with Cassper Nyovest scheduled for the 8th April 2022 at Sun City. pic.twitter.com/6mlsgjTA8l

Actor and musician Anga “NaakMusiq” Makubalo showed off some of this strength this week when he released videos of himself training for his upcoming boxing match. The star will fight hip hop heavyweight Cassper Nyovest later this year. NaakMusiq recently took to his Instagram stories to share video snippets of his training.

The video caught the attention of Cassper who naturally reacted to it with not just one tweet, but several. “I’m definitely winning this fight! No doubt in my mind!” he wrote in one tweet.

Guinea's former president Alpha Conde has left the country for a medical check up, two sources have said, without revealing his destination https://t.co/fj0CqNGvhi pic.twitter.com/Nvxwo4mTft

Guinea’s deposed President Alpha Condé, 83, has flown to the UAE for medical treatment. Mr Condé — who has been under house arrest since he was ousted in a coup more than four months ago — was accompanied by his doctor and two bodyguards, local media report.

Last month, the junta said the ex-president would be allowed to travel on medical grounds but could not remain abroad for more than a month.

5. Ghana loses out of AFCON

Ghana have been eliminated from the Africa Cup of Nations 😯

They last failed to advance past the AFCON group stage in 2006 🇬🇭 pic.twitter.com/Wfa3zz761F

Ghana suffered a humiliating group-stage exit at the Africa Cup of Nations after the four-time champions were beaten by debutants Comoros. El Fardou Ben Nabouhane put the islanders ahead early on, and Ghana then went down to 10 men when Andre Ayew was shown a straight red card. Ahmed Mogni doubled the lead before the Black Stars fought back to make it 2-2.

However, Mogni tapped in his second in the 85th minute to inflict Ghana’s first group-stage exit since 2006. The result in Group C will go down as one of the biggest shocks in Nations Cup history as Comoros scored at the finals for the first time and then went on to record their maiden victory.