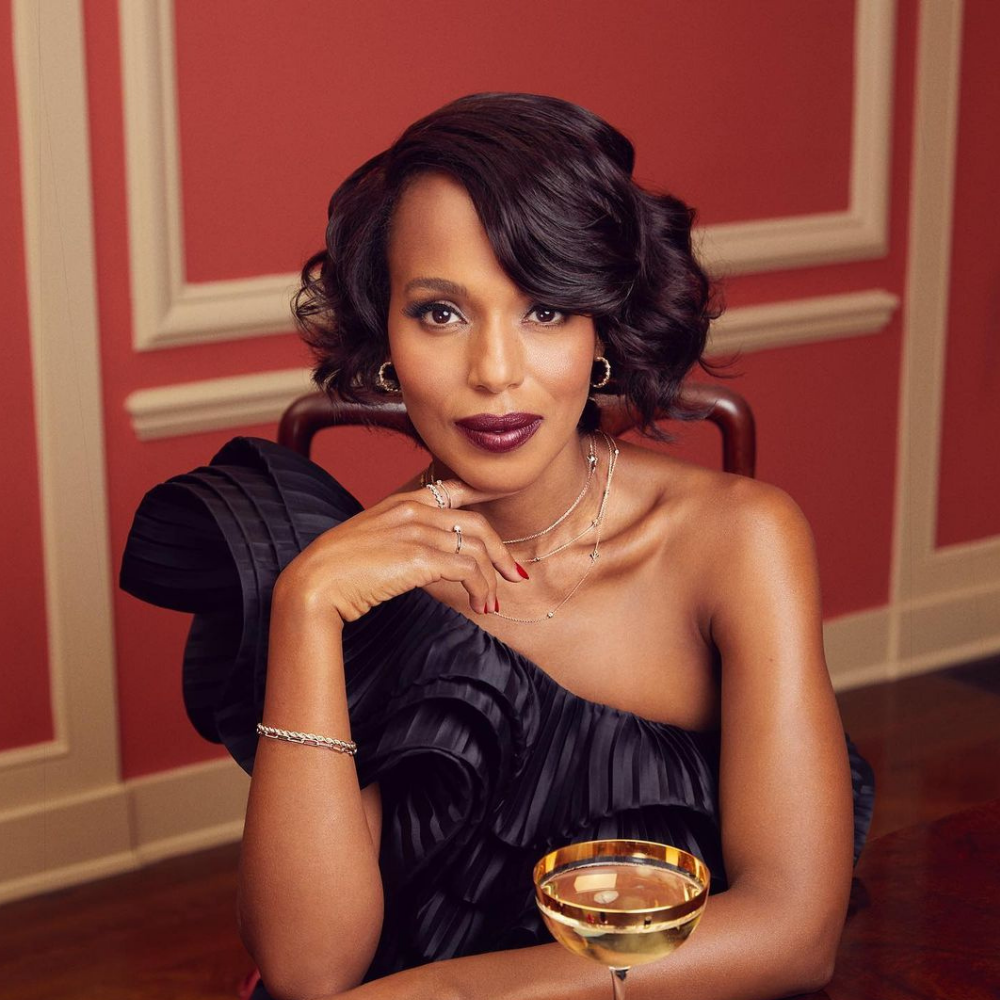 Kerry Washington signs podcast deal with Audible, Muyiwa Olarewaju awarded OBE by Queen Elizabeth, Lewandowski wins Best FIFA Men’s Player. Stay in the know with our Rave News Digest which summarizes five of the hottest global news you need to catch up on, saving you time and energy. Consider it your daily news fix.

Kerry Washington penned a business deal with Audible for her Simpson Street Productions to deliver three scripted podcast series to the Amazon-owned storytelling service. Washington and Simpson Street will serve as executive producers on all of the audio projects.

The first podcast will be the supernatural thriller “Prophecy,” which Washington stars in, and it will launch later this year. That’s followed by “Between Me and You,” a romantic comedy, and then the drama “The Last Black Queen.”

BBC One talent show judge, radio host and award-winning British gospel singer, Muyiwa Olarewaju, has been awarded Officer of the Order of the British Empire in the Queen’s Birthday Honours pic.twitter.com/g4hLFOghOi

BBC One talent show judge, radio host, and award-winning British gospel singer, Muyiwa Olarewaju, has been awarded an OBE in the Queen’s Birthday Honors List 2020. The vibrant performer is known to television audiences as a star of Songs of Praise’s Gospel Choir of the Year.

He was awarded the honor for being hugely instrumental in popularizing the gospel music genre on a global scale by mixing traditional gospel music with elements from Africa, the Caribbean, and Asia, with soul, R&B, and pop. Prince William handed the OBE medal to Muyiwa at the event on the 12th of January 2022.

Congratulations to Mr. Olarewaju on the honor.

Influencer Tshepi Vundla and her musician boyfriend JR have welcomed the latest addition to their family — a healthy baby girl. Tshepi shared snap of her infant daughter, who already has a stunning head of hair. She shared that her princess arrived on January 14 and expressed her gratitude for her safe arrival. “Our healthy beautiful Princess is here,” Tshepi captioned the snap.

JR and Tshepi already have one child, four-year-old Siba. The couple have been together for a few years and their family unit is one of the most talked about on social media.

Congratulations to the couple on their bundle of joy.

Netflix is spreading its scape across Africa as it has recently premiered its first movie in Tanzania. Binti, which was first aired on Netflix on January 7, is a story about the lives and struggles of four women surviving extreme hardship in Dar es Salaam. Godliver Gordian, one of the film’s actresses, told the press the film helps expose the pain that women in families silently endure.

The film premiered at the Los Angeles film festival last year — and was screened around the world including in Kenya, US, and in Germany before the Netflix deal.

Thank you for your votes and your support 🙏#TheBest @FIFAWorldCup @FIFAcom pic.twitter.com/GdLwawCNK8