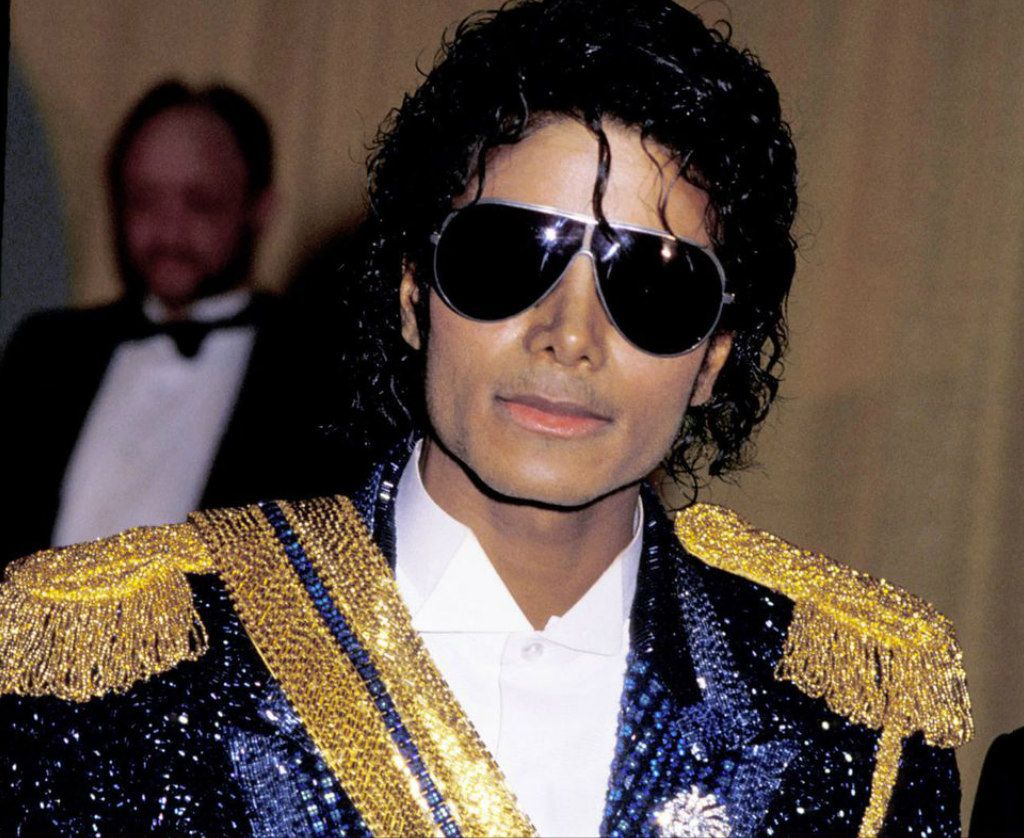 If Michael Joseph Jackson was alive, he would have been 60 today, 29th of August. The singer, songwriter, and dancer who was dubbed the “King of Pop” died on the 25th of June 2009 and is still greatly missed by family, friends, and fans all over the world.

Michael Jackson made his professional debut in 1964 as a member of the Jackson 5 which comprised of his elder brothers and early on, his sense of style was one to look out for. From military jackets to glittery outfits, sparkly gloves, knee pads, and accessories that one would literally kill for, Michael wore it all. He may as well been called the King of fashion! His fashion sense influenced some of the biggest musicians today like Beyoncé Knowles Carter, Kanye West, Madonna, Janelle Monáe, Lady Gaga, Pharrell, Rihanna and more. This definitely earned him a place as one of the most untouchable fashion icons till date.

In his music videos, Michael fearlessly flexed his creativity with reckless abandon, setting the bar for every single pop star that came after him. Jackson was the man who gave new meaning to moonwalking and would rock a suit as effortlessly as he would rock his glittery ensembles. He was known to push boundaries, often daring to wear what no one else would. According to him in Moonwalk, “My attitude is if fashion says it’s forbidden, I’m going to do it.”