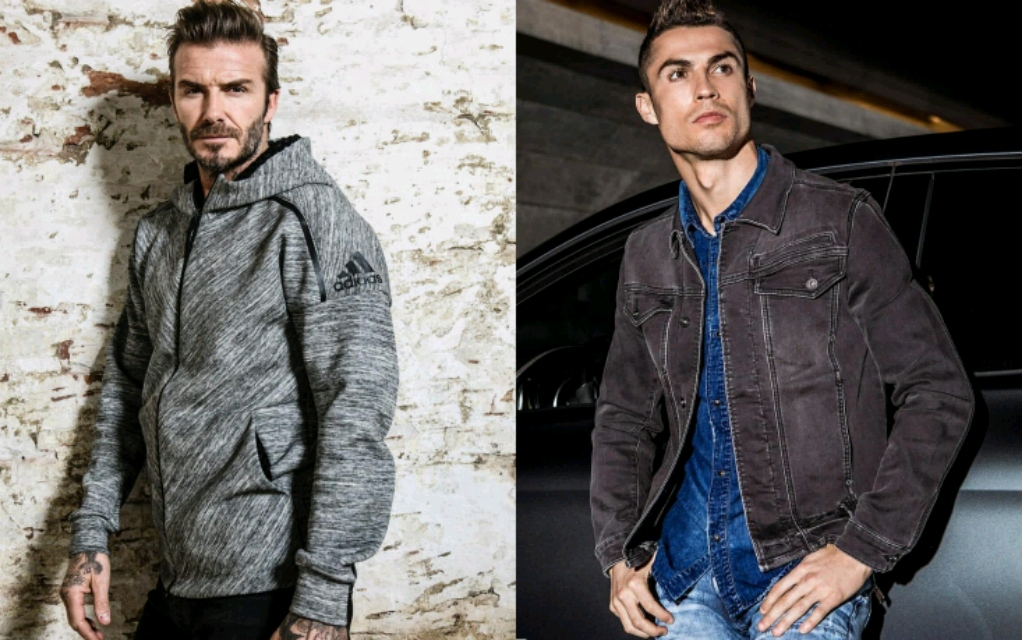 Although their reigns happened years apart, Cristiano Ronaldo and David Beckham are, amongst other things, two of the biggest names in soccer history, crowd favourites and huge career inspirations to many.

With the coming 2018 FIFA World Cup scheduled to hold in Russia from 14 June to 15 July, we feel there’s no better time to dive into random soccer tidbits and get you to know some of your legends a bit more.

Although seeing how similar Ronaldo and Beckham are isn’t something that comes easily to most, you’ll be very surprised to know that these two soccer icons actually have a lot in common. Unless you’ve been living under a rock, you’ll agree that the Ronaldo and Beckham are two of the most stylish footballers we’ve ever been blessed with. But what else do these fine boys have in common?

1. They are both dedicated and loving fathers of four and often gush about their kids during interviews.

2. They both played and went from Manchester United to Real Madrid.

3. Both David and Cristiano are considered extremely stylish and possibly two of the most stylish men to have ever played on a football field.

4. David and Cristiano are both considered sex symbols as well as two of the sexiest men alive.

5. David Beckham and Cristiano Ronaldo were among the first footballers to build their brands beyond football, with Beckham going on to create a high profile modelling career working as an underwear model for Emporio Armani (which Cristiano also did) and a career as a fashion icon and pseudo-influencer. Ronaldo has worked with big brands as an underwear model, ultimately creating his own clothing brand CR7 which went from just an underwear brand to diversifying and creating other clothing.