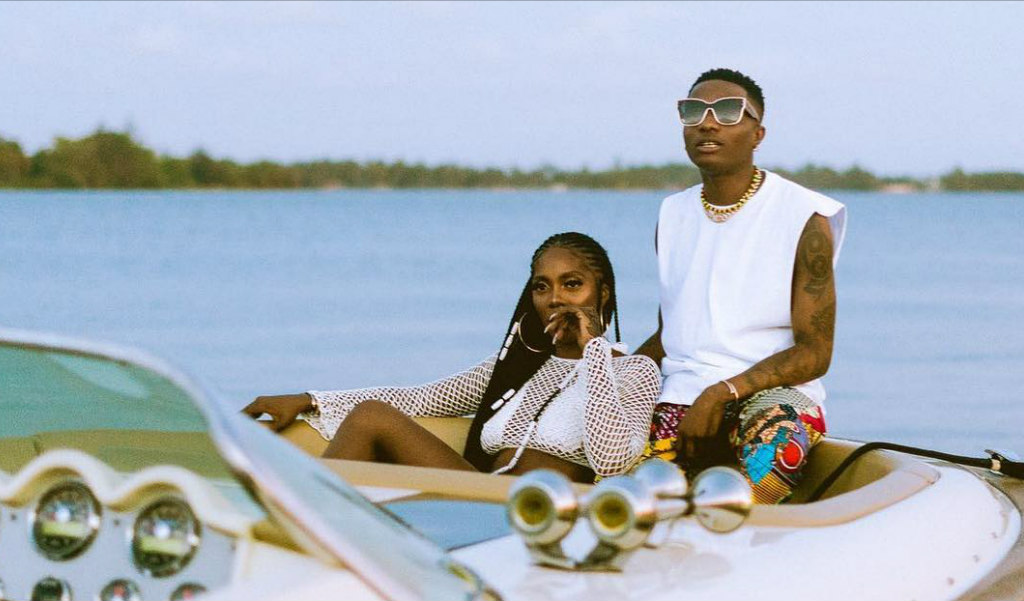 The next few weeks promises to be the most exciting ones of the year with the festivities which inevitably await us. This sparks a certain spirit of excitement which lingers in the air as this year has been one of a kind with many fashionable moments and beautiful music from national and international acts. With so much drama and growth going on, the Nigerian music industry has definitely been entertaining in more ways than one.

While some of us are mourning the speed with which 2018 is coming to an end, some are rather focusing on the highlights of this year and enjoying all the trending Nigerian songs it has brought. If you want to get on the positive train and listen to some of the trendiest songs of the year, then scroll through and indulge in five of the hottest songs of 2018 specially curated with you in mind!

2018 may be known as the year that Amaka  was released, the song is really that iconic. The hit song features one of Nigeria’s most loved musical artists, 2Baba. The track was all about calling out Amaka who had disappointed him romantically. Loving this song, Amaka, is honestly not hard from the interesting and quite funny story involved to the vocals and musical arrangement. It is easily one of the bests songs from the Nigerian music industry in 2018.

Despite being released earlier this year, Wizkid’s Soco is still quite the jam that everyone can’t enough of and it seems to be ageing like fine wine and growing on to people who didn’t like it at first listen. This isn’t surprising as Wizkid is easily one of the top three hitmakers in the Nigerian music industry and Soco proves that even after several years in the industry he hasn’t lost his raw touch.

Mavin’s iconic first lady Tiwa Savage teamed up with Port Harcourt first son Duncan Mighty on an exciting track the duo titled Lova Lova. The release of this song came as a surprise to many but a surprise we absolutely came to love!

Simi is easily everyone’s favourite Nigerian female artist and for all the right reasons – her vocal abilities, her consistent rollout of songs which always end up on everyone’s lips and her all-around relatable aesthetics. Her release of I Dun Care, mid-2018 was easily a success just like her other works. The simple and relatable ballad got on, stuck to everyone’s lips easily and remained a favourite.

When two of Nigerian biggest musical acts collaborate on a steamy song it is only expected for the song to be hot and Fever was that and so much more! The song was accompanied by a controversial and sultry video which only served to make Fever trend even more and better to listen to. At the end of the day, we only ask that Wizkid and Tiwa Savage continue to bless us with more feverish servings.

VS Angel Sara Sampaio Is As Inspiring As She Is Elegant