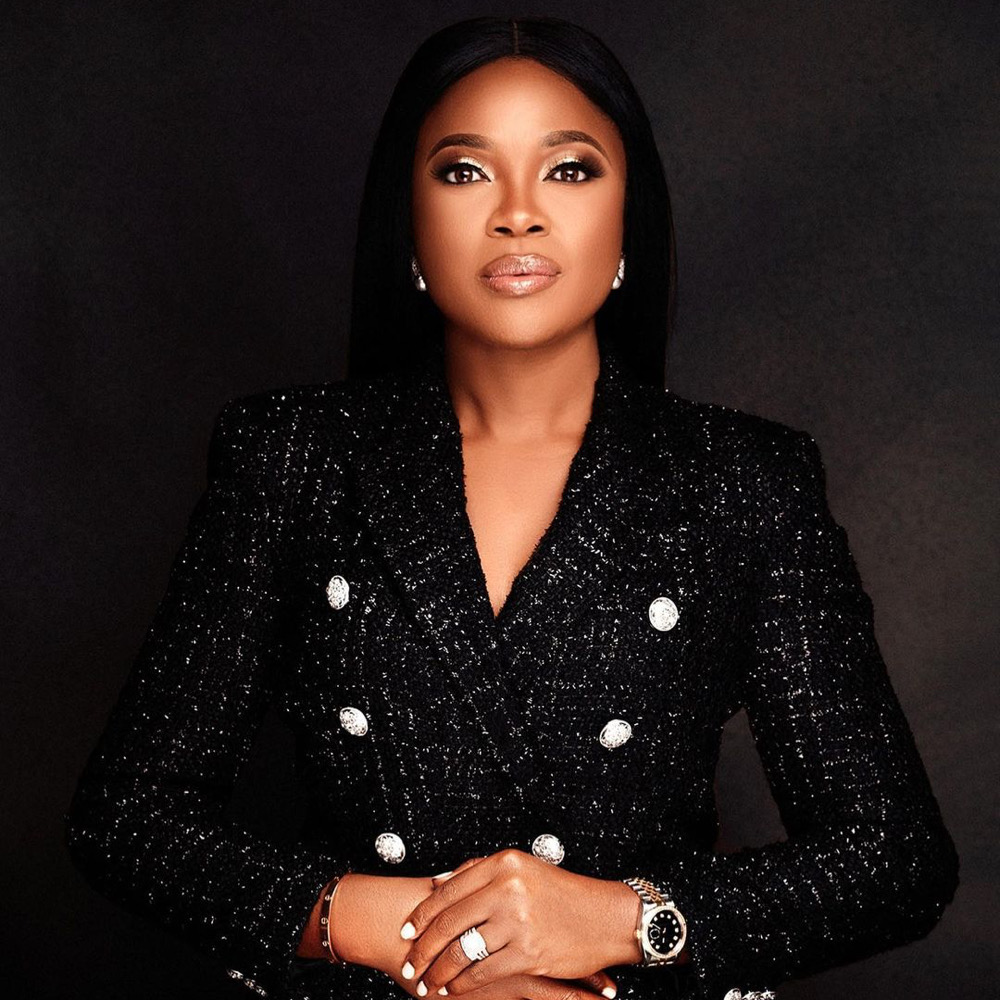 Omoni Oboli celebrates her 43rd birthday, Lil Wayne hints at marriage, Lewandowski plans to play for more years. Stay in the know with our Rave News Digest, which summarizes five of the hottest global news you need to catch up on, saving you time and energy. Consider it your daily news fix.

Nigerian actress Omoni Oboli is celebrating her 43rd birthday today. The actress made a post to eulogize and praise herself on Instagram. Sharing a photo of herself, she wrote, “The First Lady 🔥🔥🔥 African Butter 🥰🥰🥰 This is the day that the Lord has made, I will rejoice and be glad in it! Thank you, Lord, for keeping me 🙏🏾 Happy birthday, Omoni 😍😍😍 I’m so grateful for life, for love, for family, for you, all my #Omonifam. Always remember that I love you. ❤️❤️❤️”

Some celebrities in the movie industry took to the comments section to celebrate Omoni Oboli on her 43rd birthday.

2. Lil Wayne hints he is married

Lil Wayne posts a cryptic message to social media that hints at his girlfriend, Denise Bidot, taking his last name. On Tuesday night, Lil Wayne took to social media to hint that the two had gotten married. “Happiest man alive! Today is the beginning of our forever. Forever?? Forever, ever?? FOREVER EVER!!!!! The Carters,” he posted on Twitter and Instagram.

Lil Wayne’s fan site recently released a short video clip of an upcoming music video highlighting Denise and Wayne’s relationship, which is huge for a man who’s always been private about his love life. Perhaps the music video will serve as the official announcement.

I'm on it as we speak sir. Trust me!!! We coming with the vibes!!! https://t.co/wQAHjovwIT pic.twitter.com/ZuLlnqcTTc

The new song appears to be using an interpolation of Bob Sincler’s “World Hold On” as a sample. He captioned the post, which was a response to a fan asking about his next album: “I’m on it as we speak, sir. Trust me!!! We coming with the vibes!!!“

Ghana has become the first country in the ECOWAS Sub-region to deploy a system for digital verification of COVID-19 PCR test results. Based on the African Union Trusted Travel and ECOWAS BIOMARS standard, the platform would help stop the circulation of fake test results.

A statement signed by the Health Minister, Mr. Kwaku Agyeman-Manu, said the new verification tool, which took effect on Wednesday, April 21, will allow only travelers with certificates bearing Trusted Travel of BIOMARS codes to travel out of Ghana. It said the platform covered all the authorized COVID-19 PCR testing laboratories in the country.

5. Lewandowski plans to play ‘for at least another five years’

Robert Lewandowski remains tied to a contract at Bayern Munich through to the summer of 2023, but the prolific Polish striker has stated a desire to “play for at least another five years.” At 32 years of age, one of the finest finishers in the business shows no sign of slowing down.

He has been nursing a knee injury of late, keeping him out of a Champions League quarter-final defeat to Paris Saint-Germain, but has 42 goals to his name this season and remains a leading contender for the 2021 Ballon d’Or. Quizzed on his plans by the press, Lewandowski has said: “I haven’t really thought about what will happen in three or four years. But I want to play for at least another five years. Maybe longer if I can.”